Rebeca Brito led a Pre-Texts workshop for Brazilians. Six people participated in the workshop, most of them members of World Viral Soccer Project*.  The workshop, aimed at training facilitators, began on 5th of April and had a total of 5 sessions. One more session is scheduled to the participants share their experience using the tools learned in Pre-Texts sessions.

The first session exceptionally had 8 participants and was conducted by Rebeca. The second, third and fourth was prepared by 2 participants each. The last session was to discuss projects that each participant can develop in their own environment. 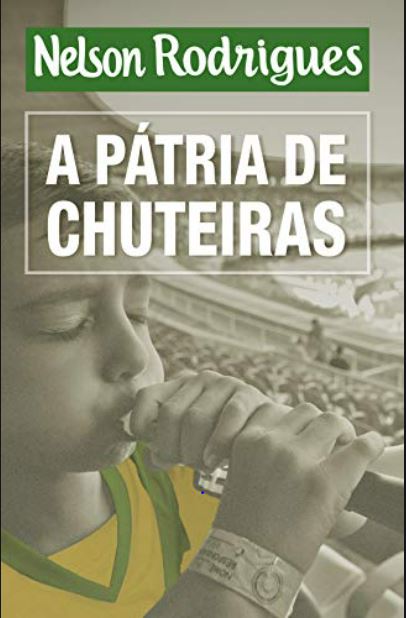 The text used was João sem Medo, part of the chronicles compiled in the book A Patria de Chuteiras by Nelson Rodrigues.

* The World Viral Soccer project aims to prevent domestic violence against woman, offering ways for men to prevent boredom while they are home. Click in the logo to read more about this project. 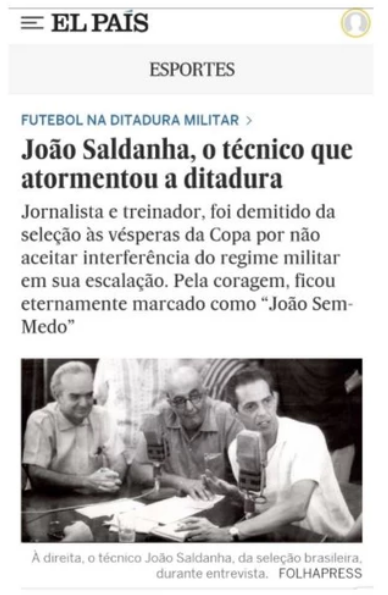 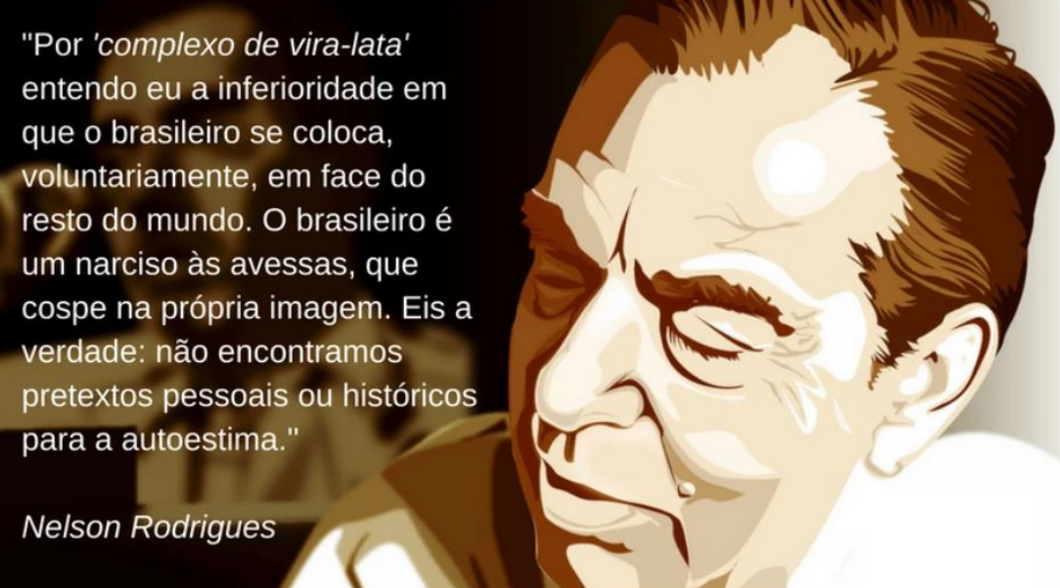 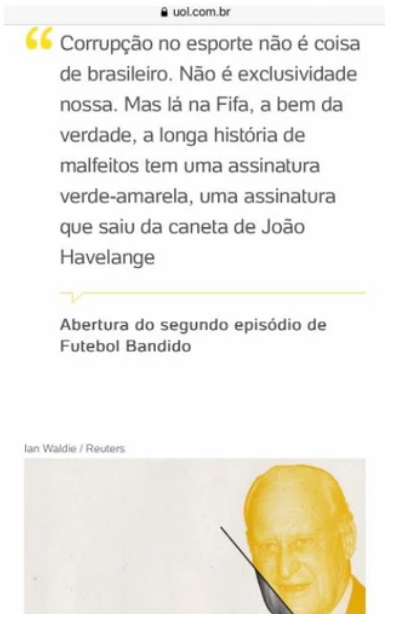 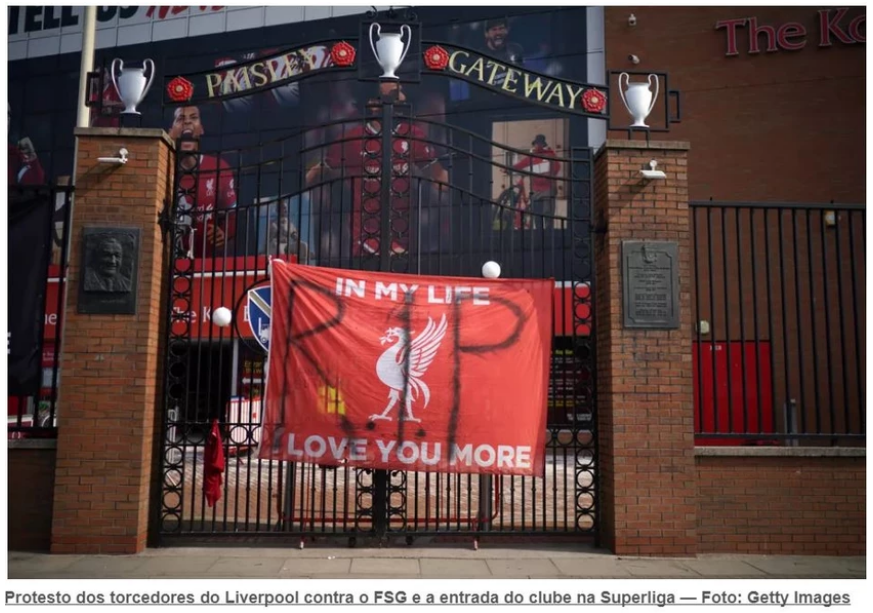 I did an online training using Pre-Texts tools with 12 people of my job. We discussed a case study of a company client. At the time, we worked on an event that occurred in the service that generated a customer complaint. After reading the customer complaint, we divided the team into 4 groups and the task was to create a different approach to service that could avoid the customer complaint. The experience was very productive. We were able to see the situation from several different angles, creating alternative proposals for conducting the service. We did a simulation of service through theatrical staging; and, we created a response letter to the customer. When we ask what we did, we could see that the methodology applied (Pre-Texts) facilitated the evolution of the work with satisfactory results, even when applied in the short term. 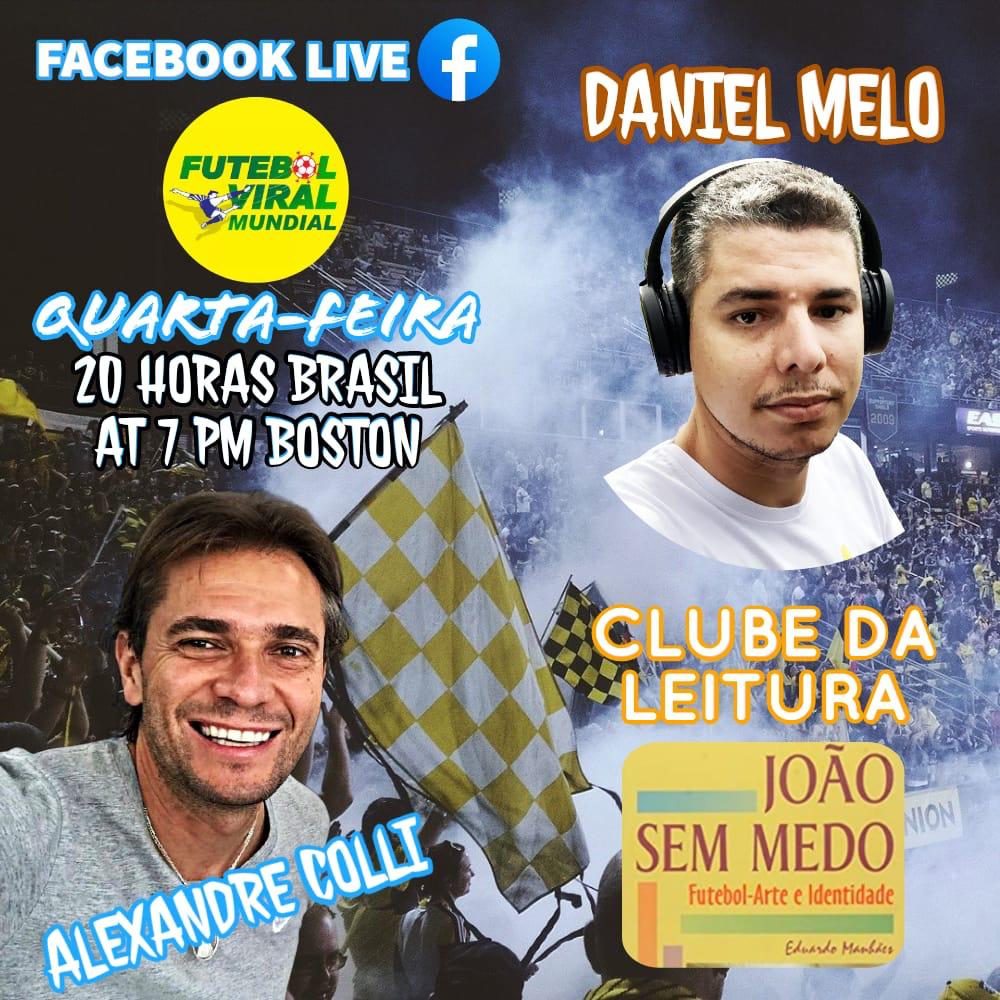 Alexandre  Colli, a participant from Pre-Texts workshop in Portuguese, did a live with Daniel Melo using the text João sem Medo in the Mundial Viral Soccer Facebook. Click in the picture to enjoy the live.