As a cascade effect of the Tom Osborn workshop in 2021 and the PT project in Sergipe, Professor Eder Claudio Malta Souza led a workshop called Metodologia Pre-Texts para a Formação do Pedagogo (Pre-texts methodology for teacher training) for 22 undergraduates of the pedagogy course at Uninassau.  The text Há algo de bom (There is something good), by Leandro Karnal, extracted from the book Conversas com um Jovem Professor (Conversations with a young teacher), was used.

We asked them to present their covers and in 30 seconds explain their meaning based on what we did, which initially generated a lot of resistance to exposing the covers due to shyness and aesthetic attachment. After the first reflections, the other students participated, realizing how important it is to play with their own limitations. 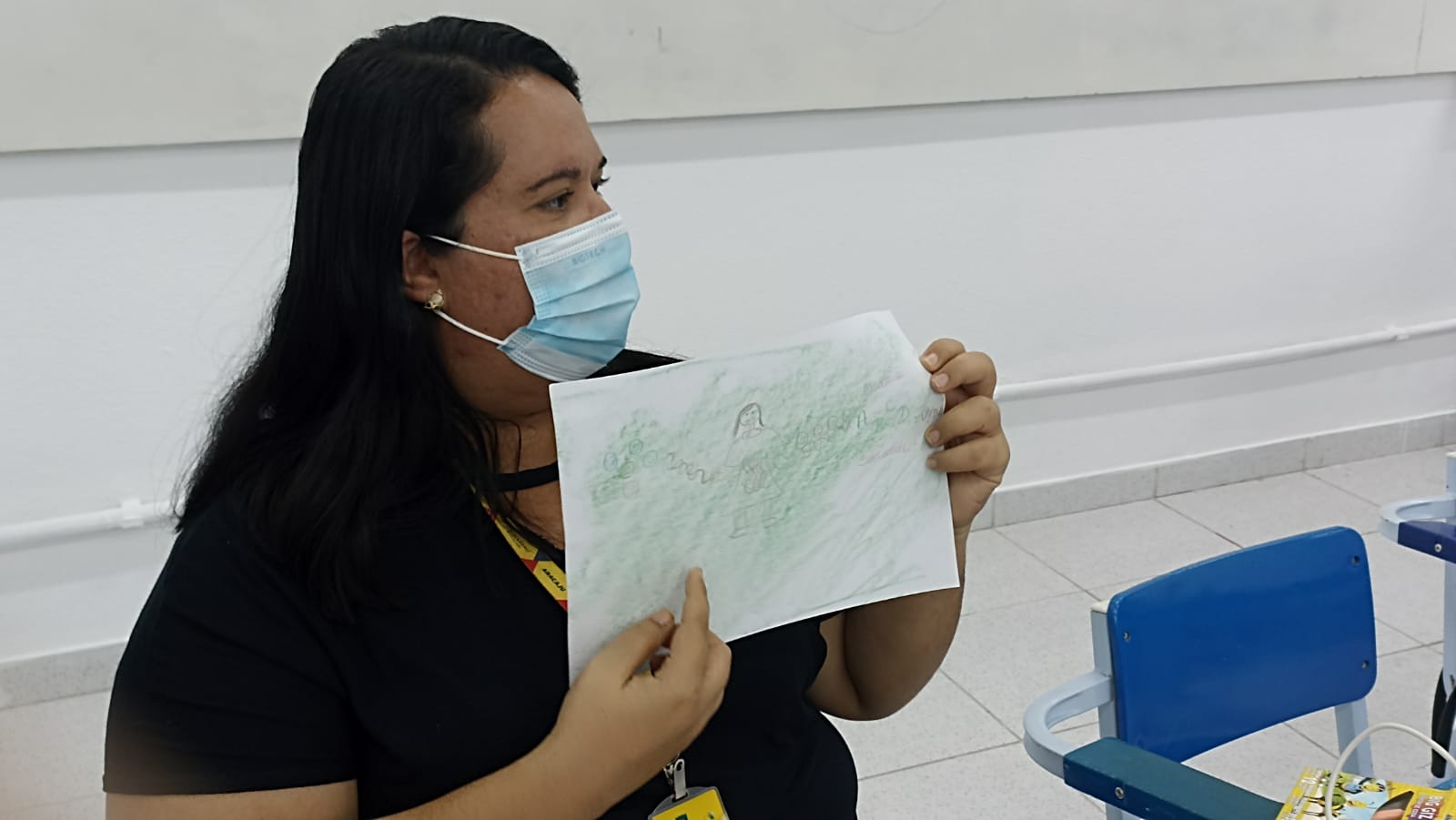 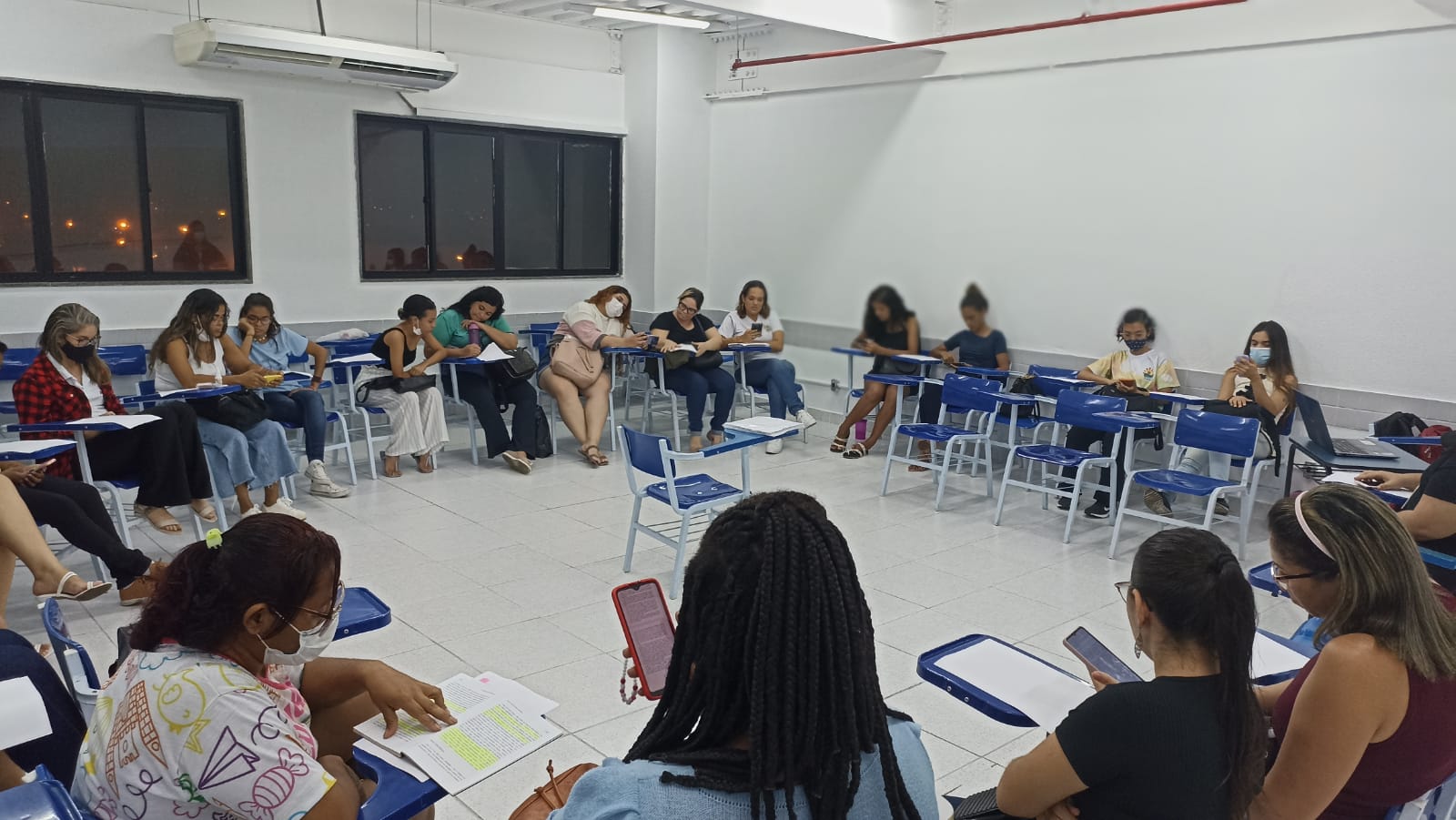 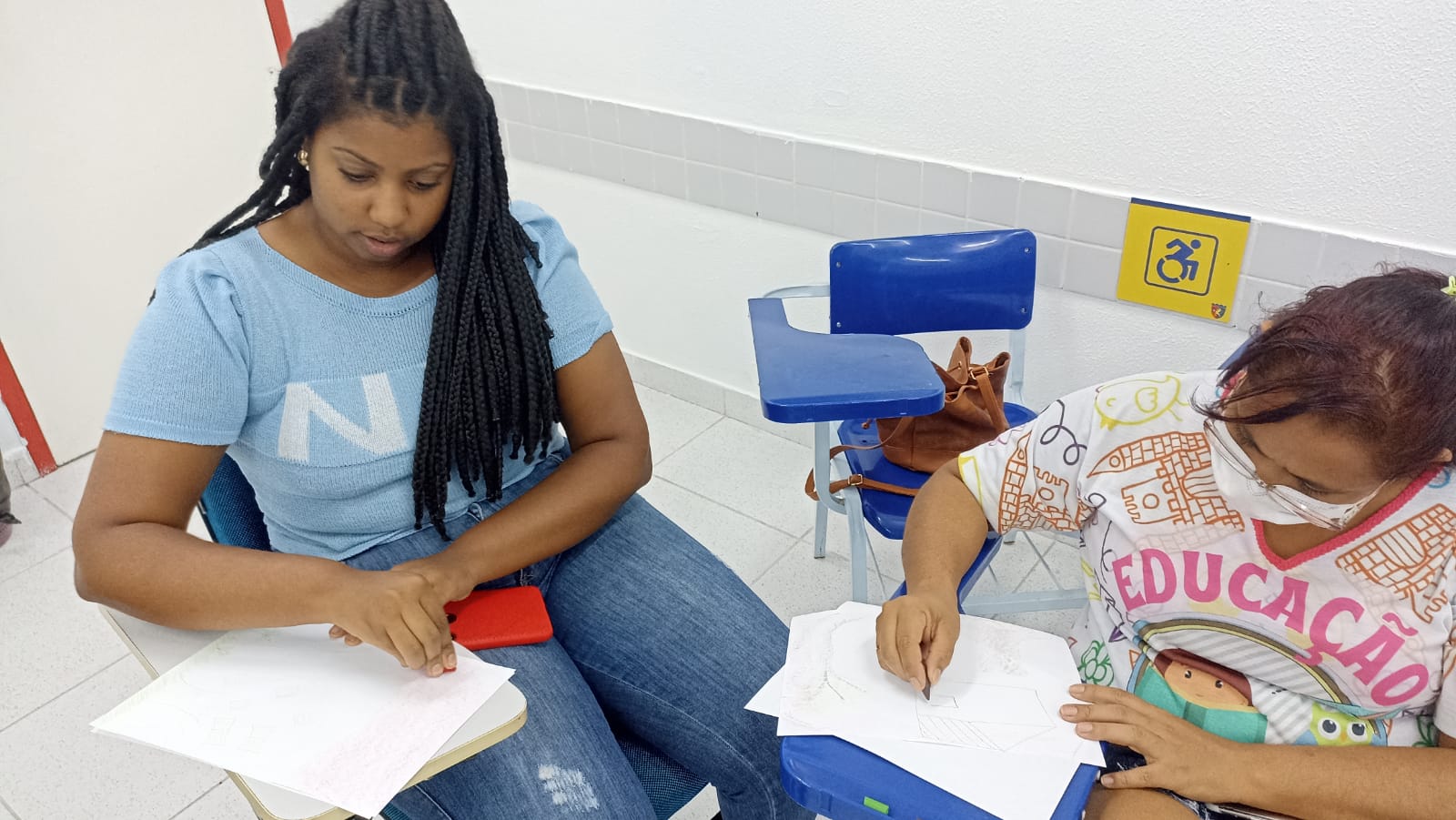 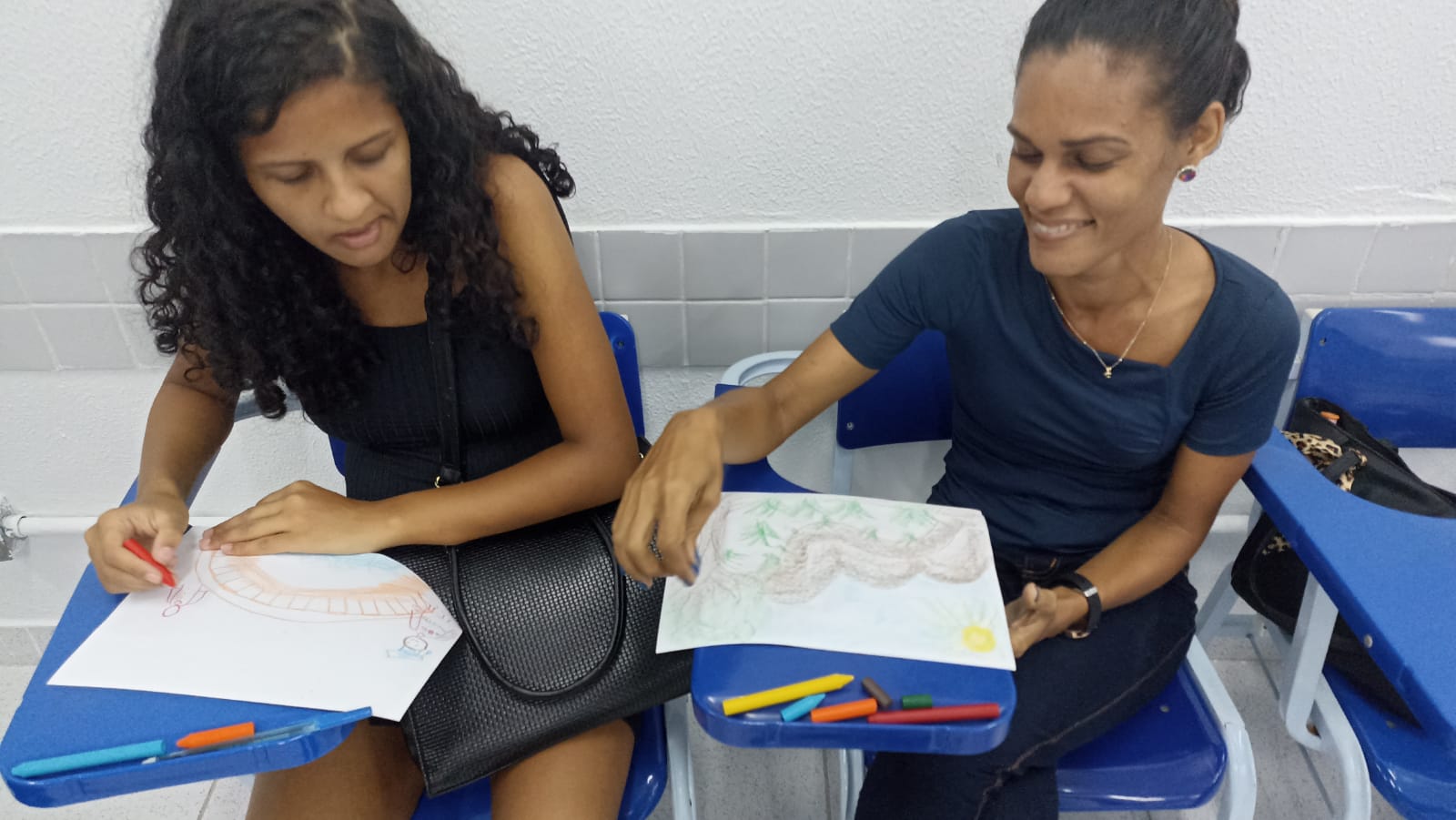 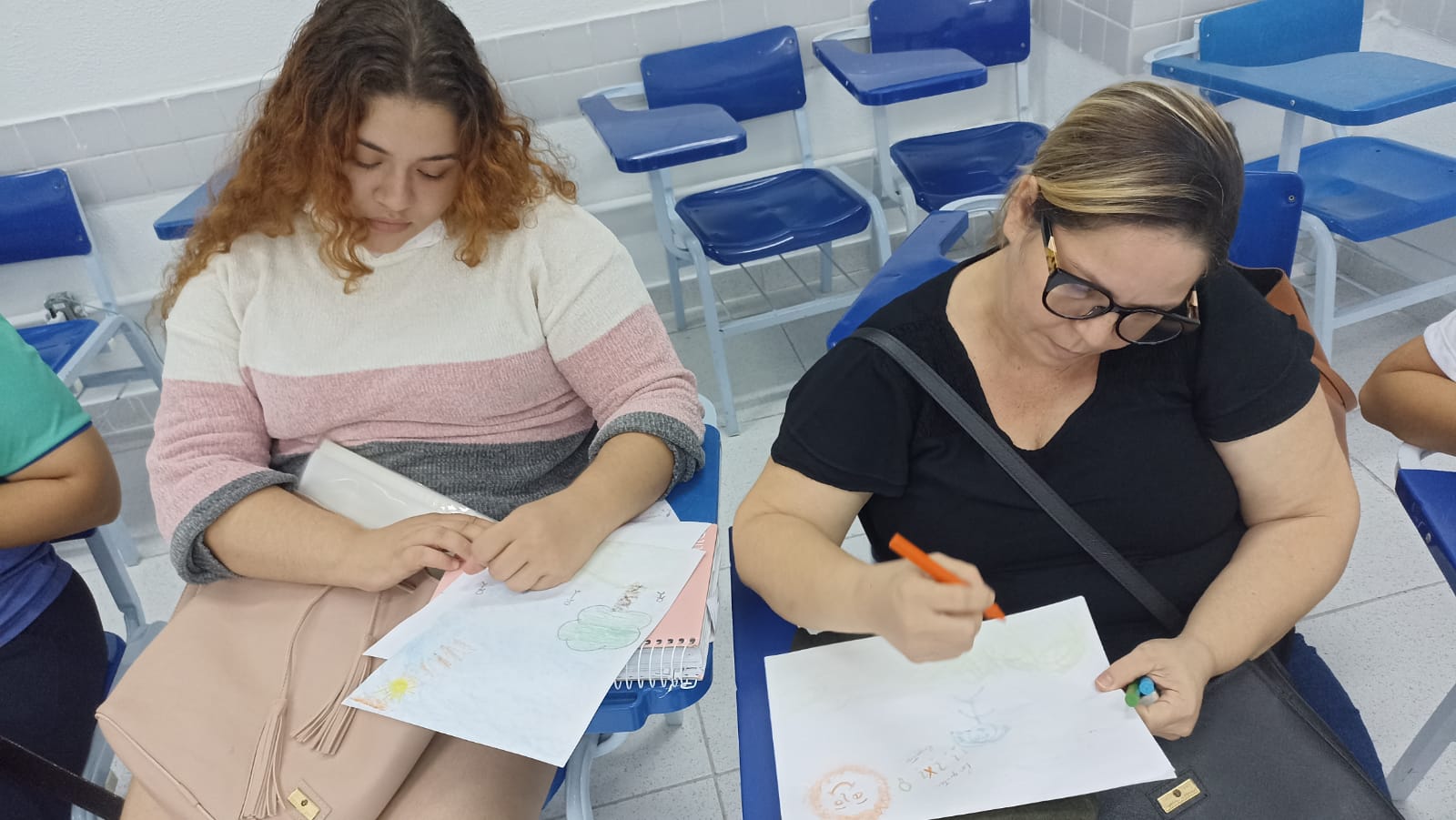 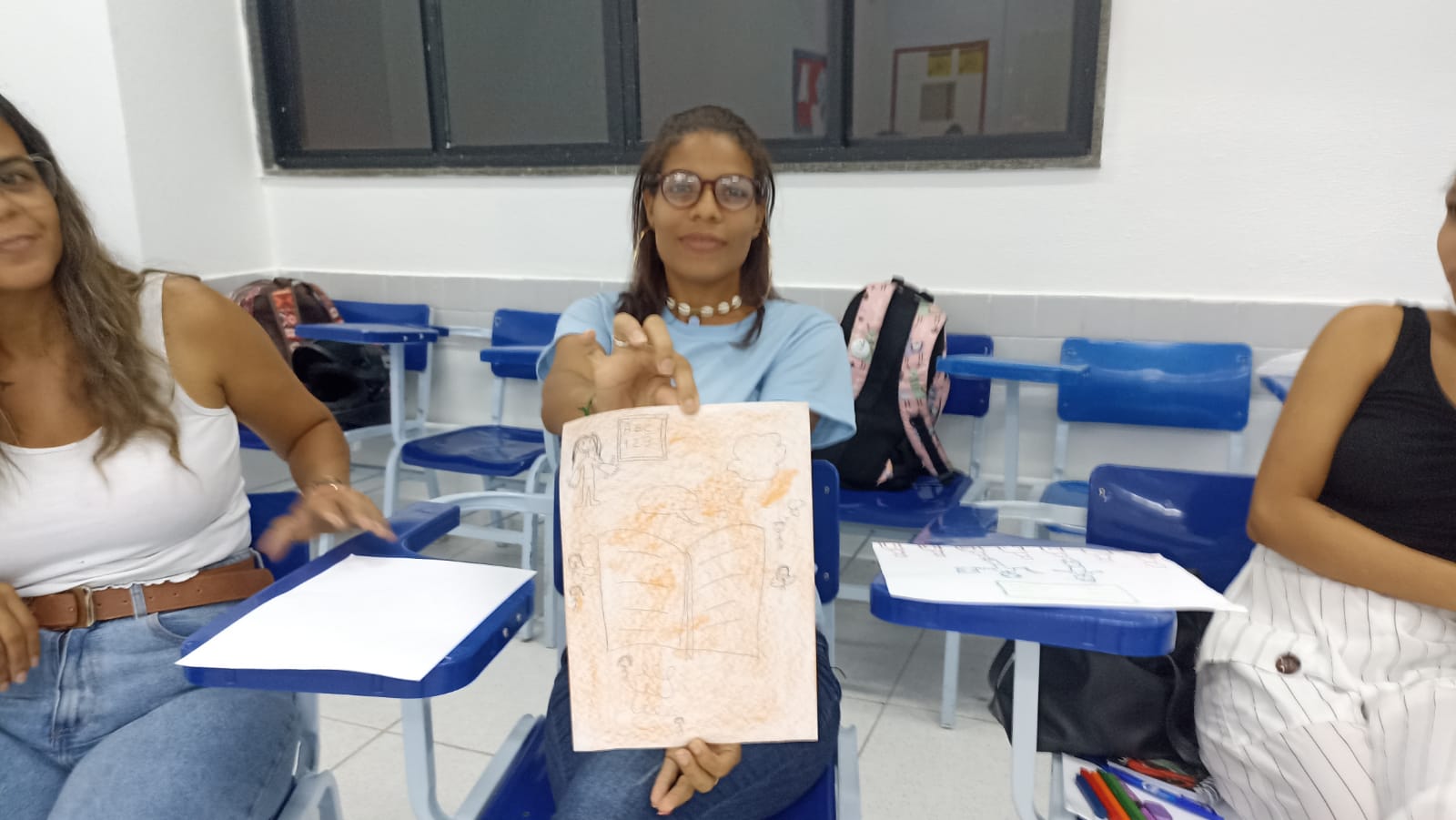 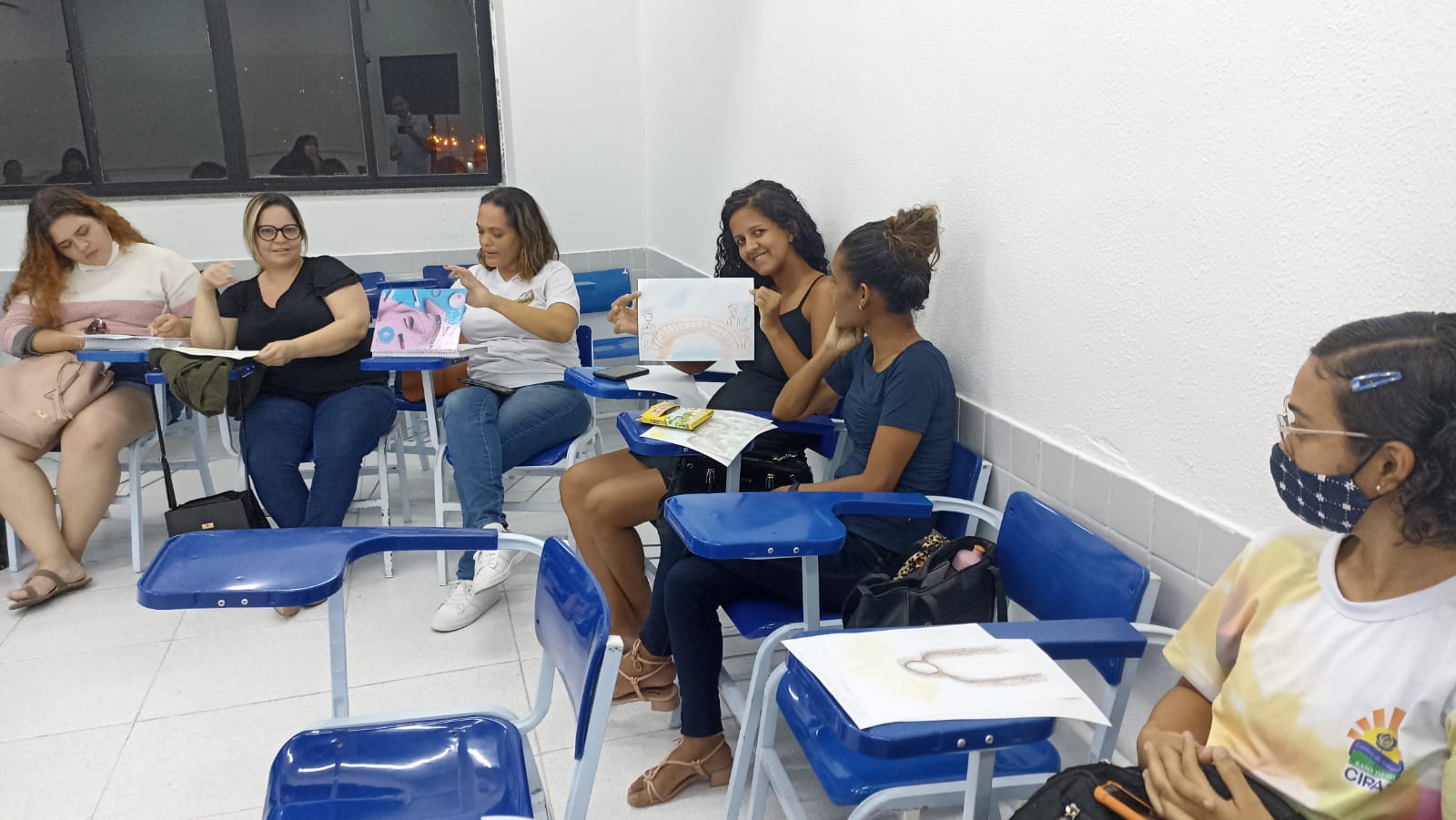 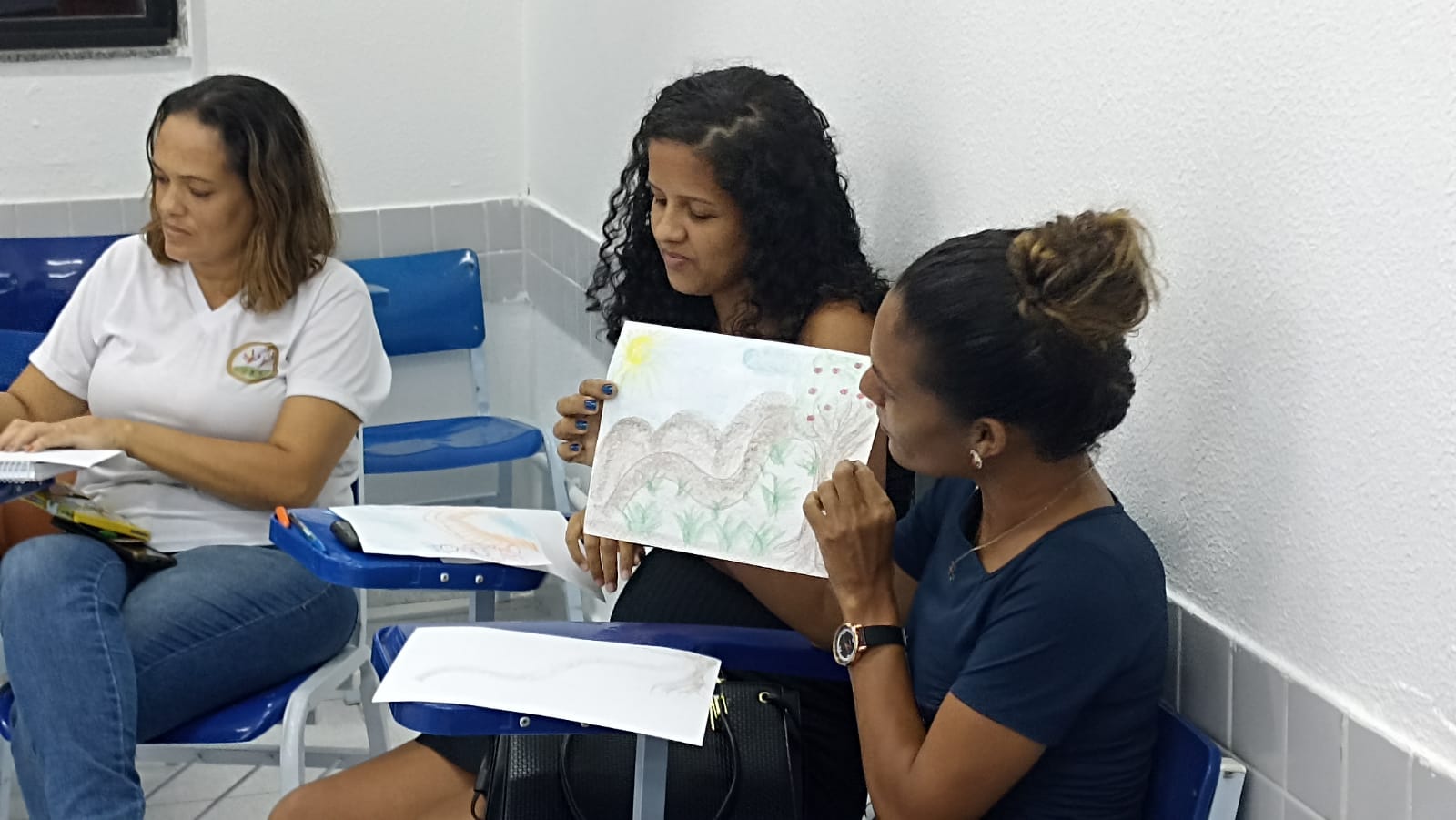 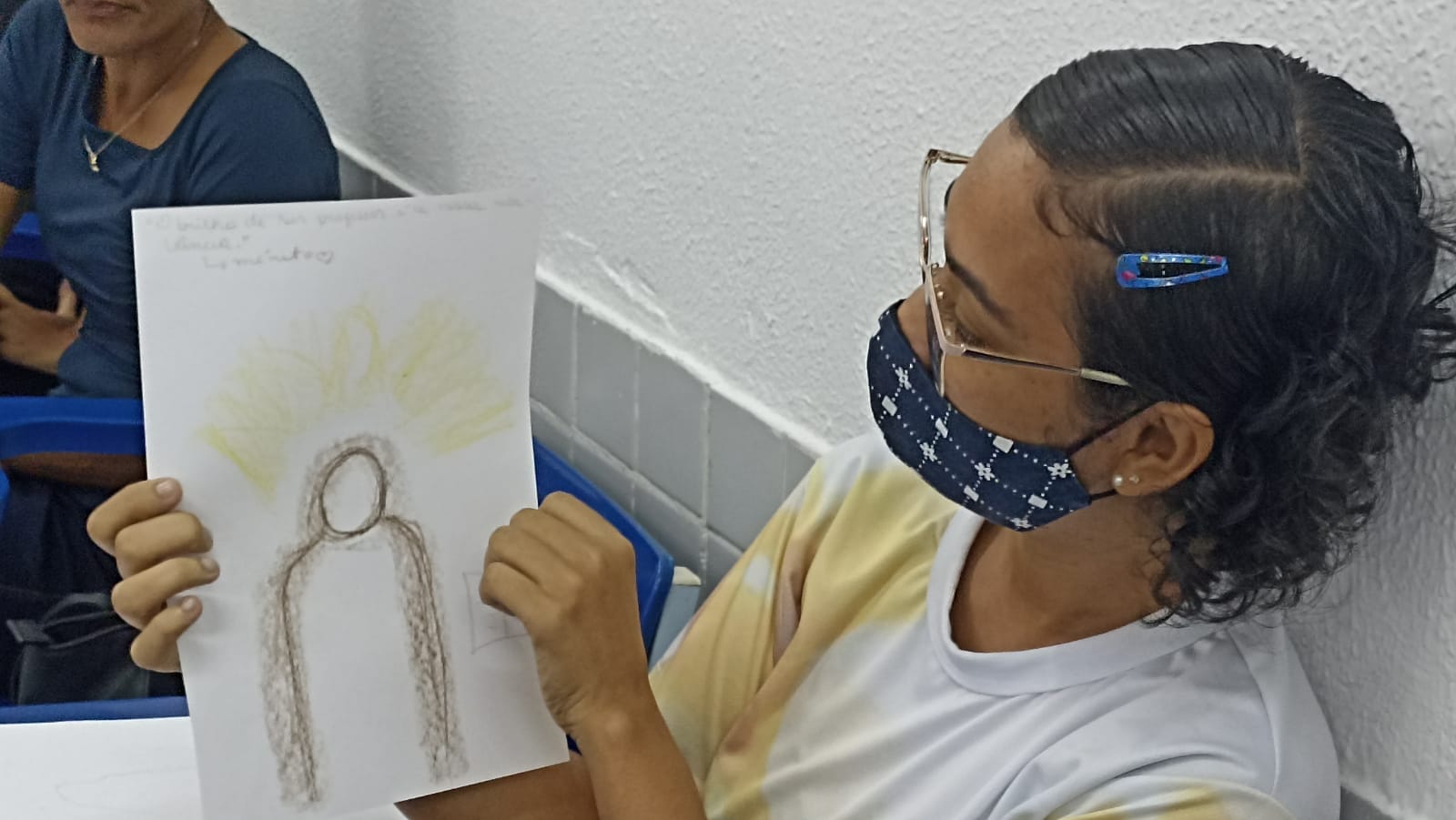 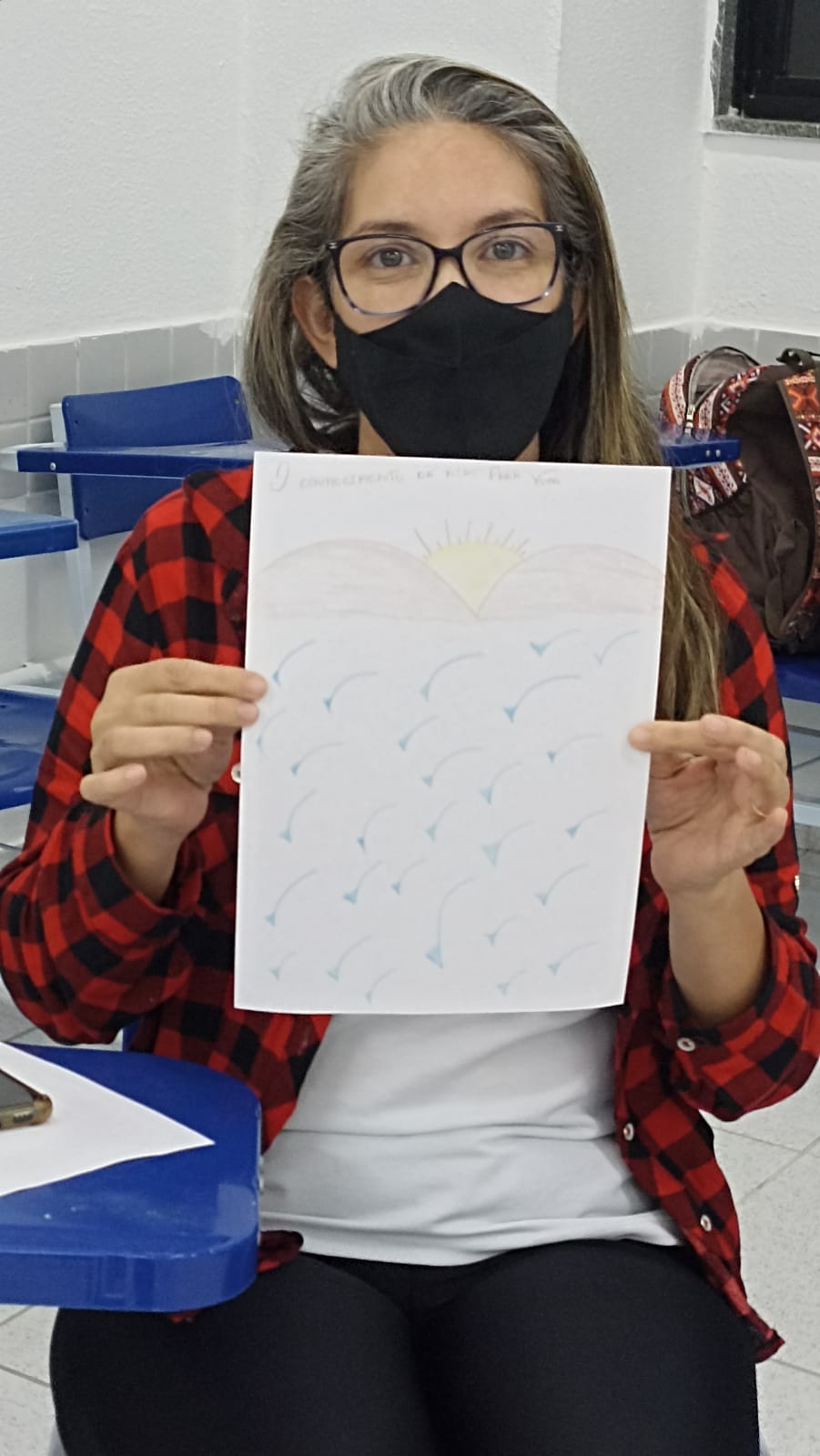 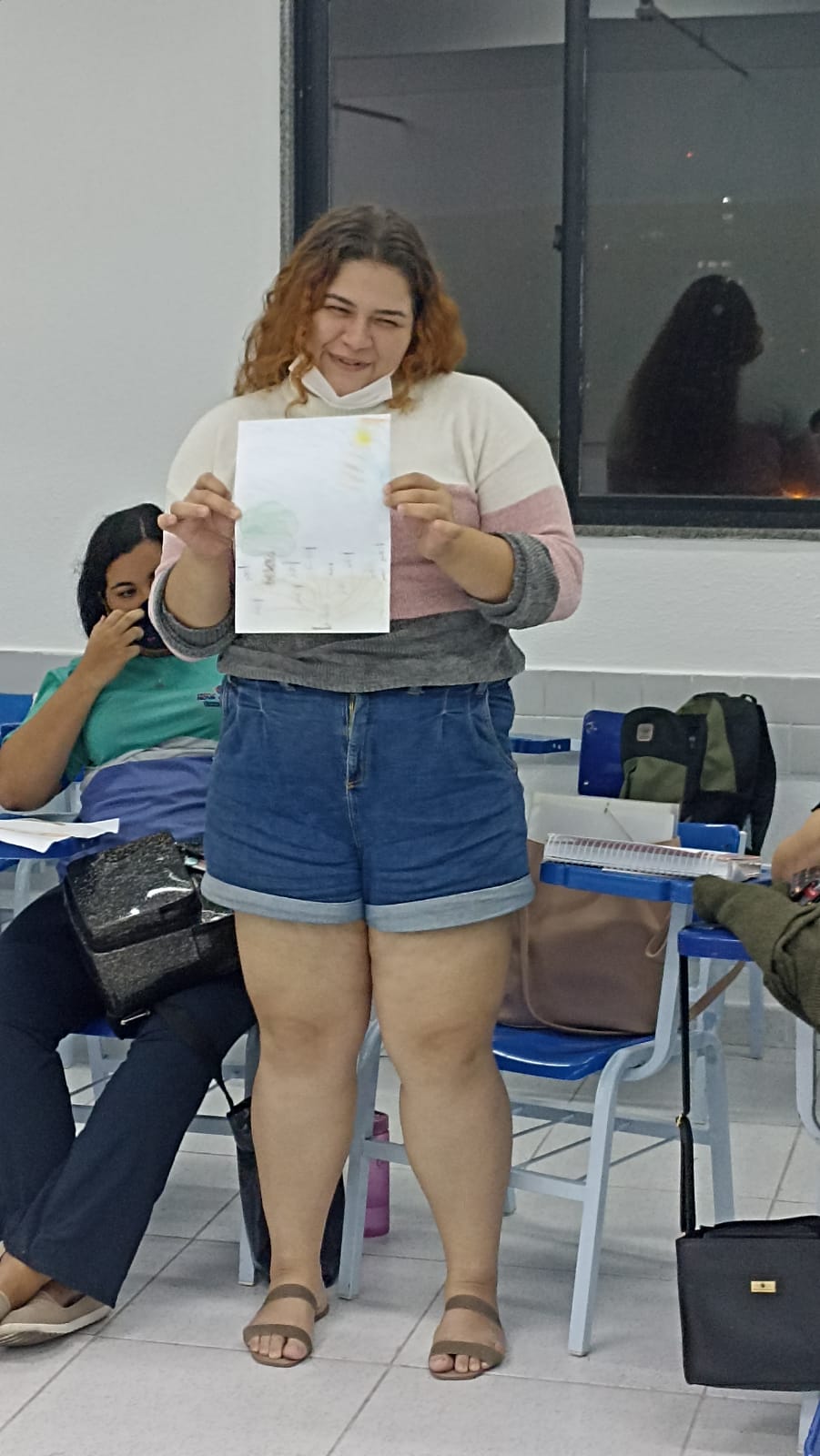 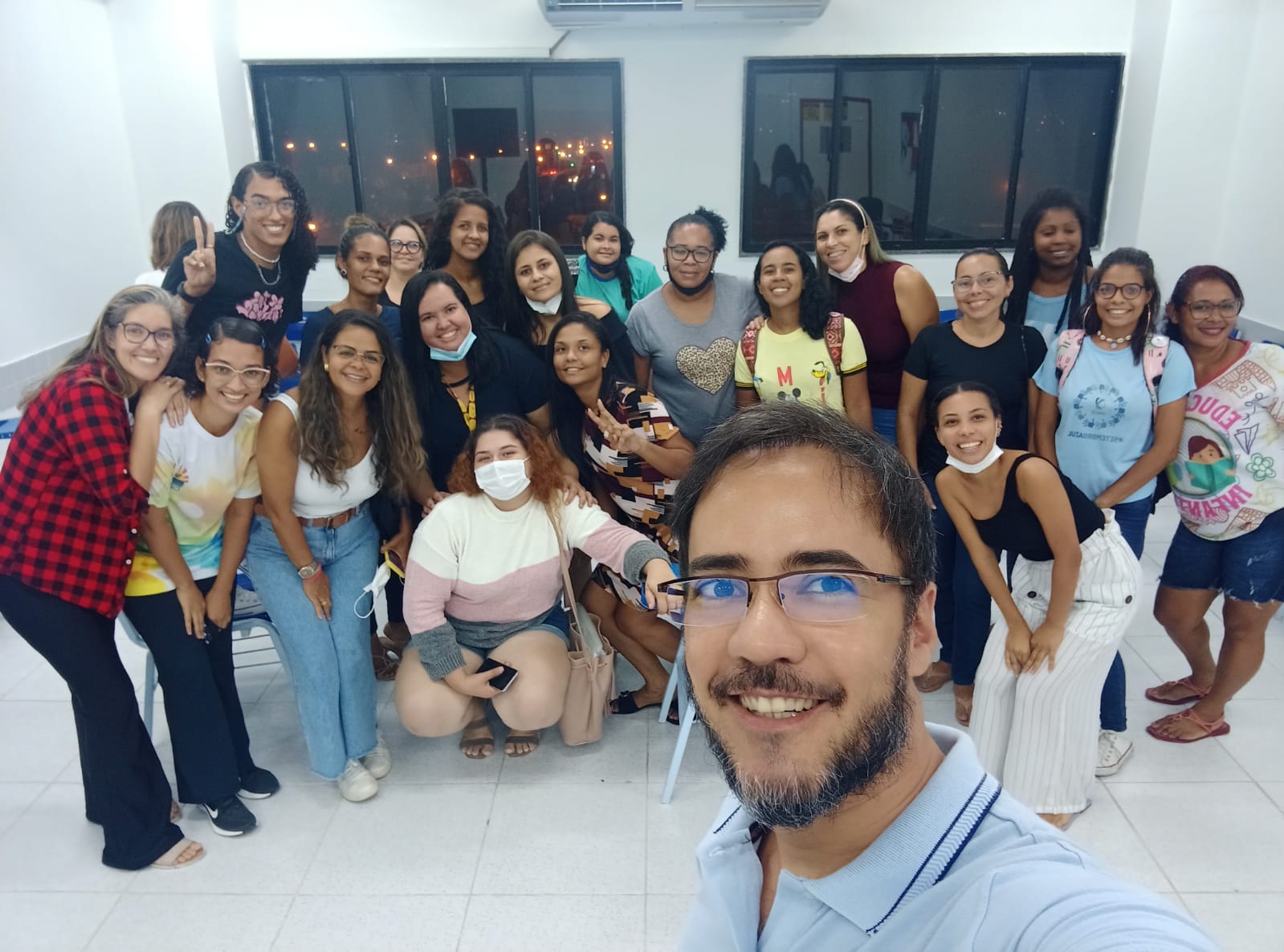