The Writivism Festival is an annual literary festival in Kampala, Uganda that features leading contemporary African writers. In 2015, the festival included a Pre-Texts workshop led by Naseemah Mohamed. The festival also showcased student work including dance, visual art, music, drama and poetry which resulted from their engagement with Pre-Texts and resulting interpretations of a selected text. Local artists and educators were introduced to Pre-Texts by Naseemah and her undergraduate assistants, Joel Ostdiek of the University of Notre Dame and Javier Aranzales of Harvard.

After the festival, Naseemah continued to work with teachers, training educators to incorporate the Pre-Texts teaching method into their syllabi and teaching practices, with the goal of carrying out a study on the impact of art-education on student academic and social outcomes.

Here are a few highlights from Naseemah about the Writivism Festival:

I led a Pre-Texts masterclass on June 19th for 14 writers, including both young authors and established writers such as Tsitsi Dangarembga and Jennifer Makumbi! It was an interesting experience because I didn’t know that Jennifer would come to the masterclass before choosing her text to interpret. She was completely blown away by how unique the interpretations were, and she and another participant mentioned how it showed them that once you publish a book, it is no longer yours and the ideas are interpreted differently and it gets subjectively ‘owned’ by other people as well. On behalf of Pre­-Texts and Writivism, Jennifer then spoke to students and teachers from three schools about literature and writing. 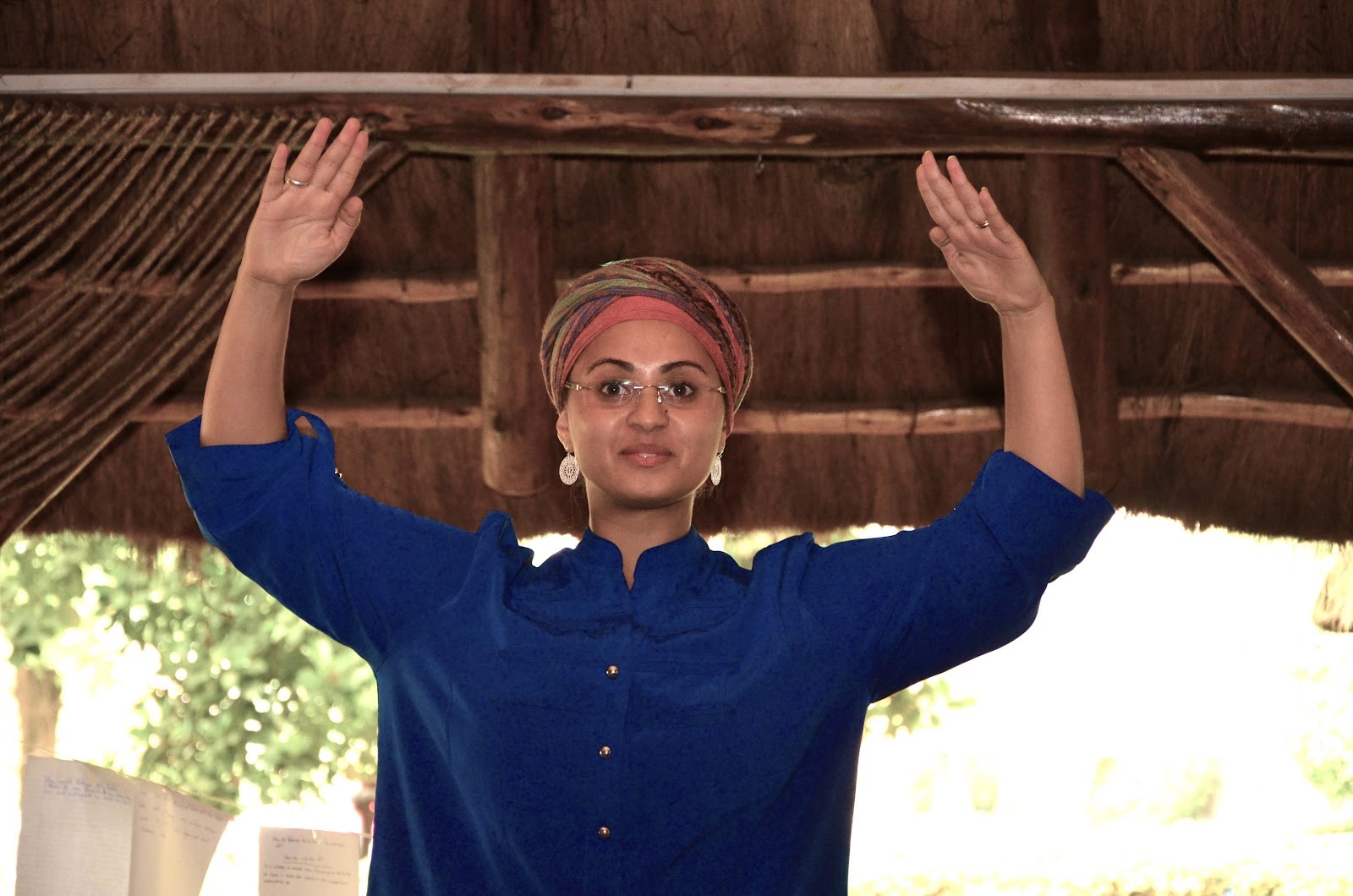 Naseemah Mohamed during a Pre-Texts masterclass in Uganda.

Here is more information on Pre-Texts in Uganda (2015-2016) written by Joel Ostdiek and Javier Aranzales:

Pre-Texts Uganda began with a partnership between Cultural Agents at Harvard University, the Center for African Cultural Excellence (CACE) and the Writivism Festival in Kampala. The program was made up of three pillars: teacher training, in-school implementation and a study of the Pre-Texts program in selected schools.

The next part of the process was the in-school implementation phase of Pre-Texts. The first wave of the program included three secondary schools in Kampala: Crested Secondary School, Princess Diana High School and St. Kizito Secondary School. Each partnership was made through contact with a literature or arts teacher at each school that agreed to open up their classrooms to Pre-Texts. Students at each school were led through Pre-Texts workshops and introduced to the framework.

The first student workshops were led at Princess Diana High School with the help of literature teacher Rita Nanyange. After a week of workshops, Madame Rita commented on the changes she was already seeing in her students: “I didn’t know I had talented students. Even the students who are lazy [in class] participate [in Pre-Texts] and have a talent.”

While Pre-Texts is intended to be a tool that teachers learn during Pre-Texts training sessions and go on to use in their classrooms, the focus of this pilot session at the beginning was to find one literature teacher at a school and then bring Pre-Texts to that classroom of around 30 students. Before reaching the entire staff, as Pre-Texts aims to do, it was important to make a case for the Pre-Texts program by working with a group of students and building their excitement for Pre-Texts in hopes that they would then share their experiences with their peers who were not in the Pre-Texts program. Talk of Pre-Texts spread around the schools quickly, and teachers became interested in the program, forming another round of trainees for the second implementation phase of the project. 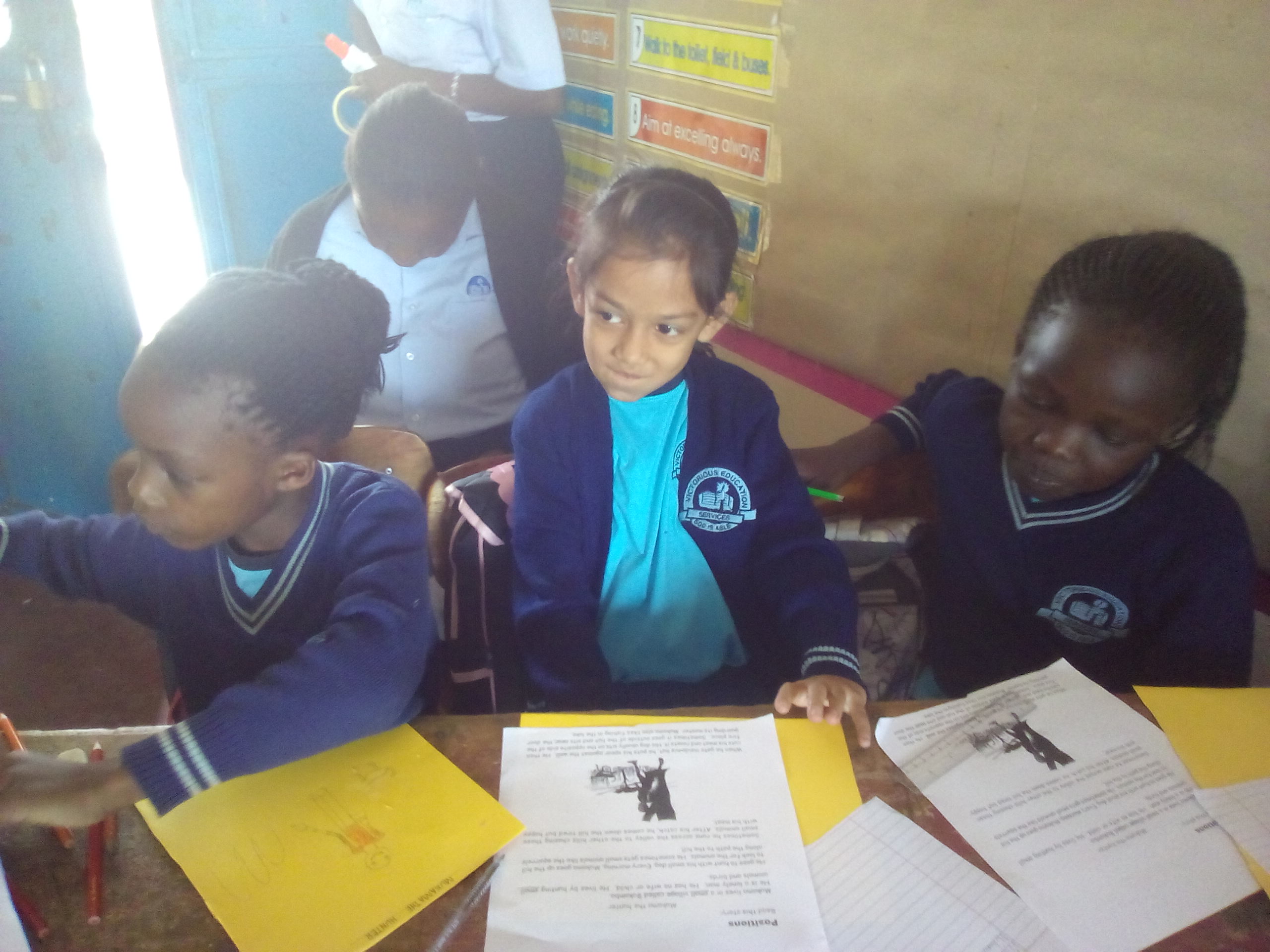 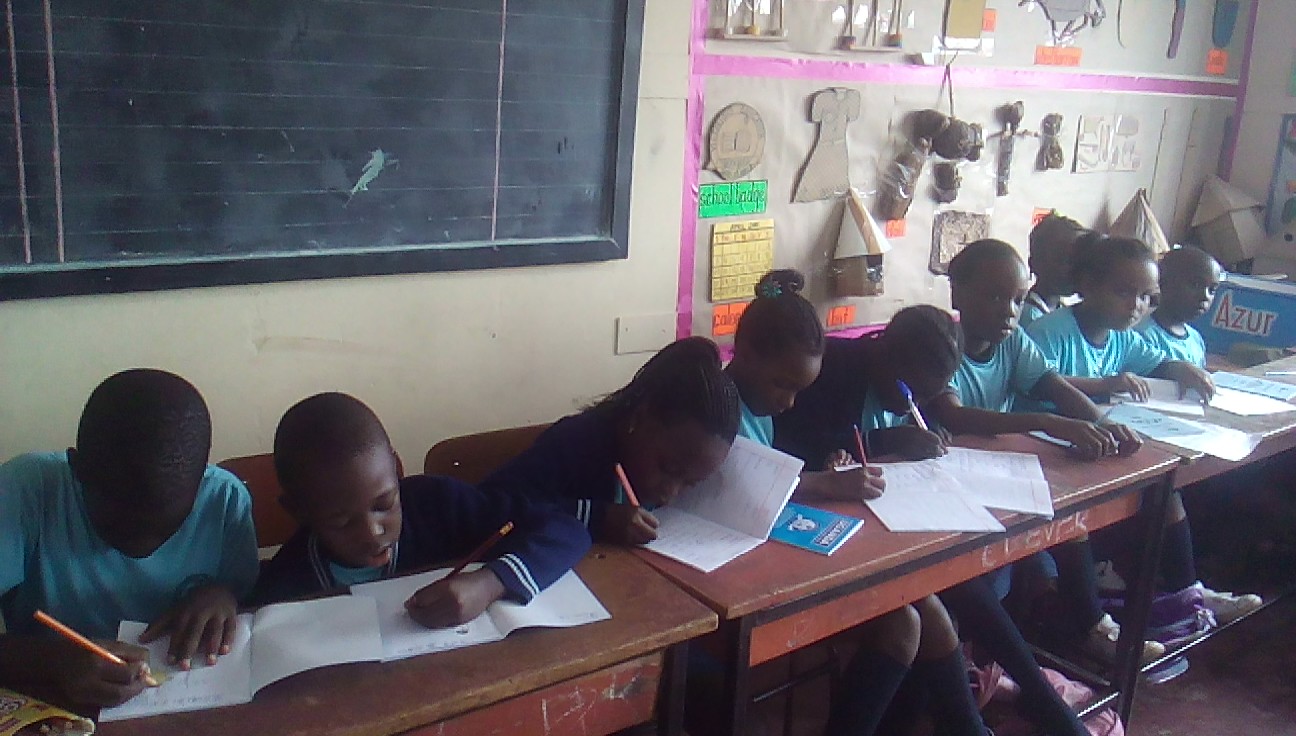 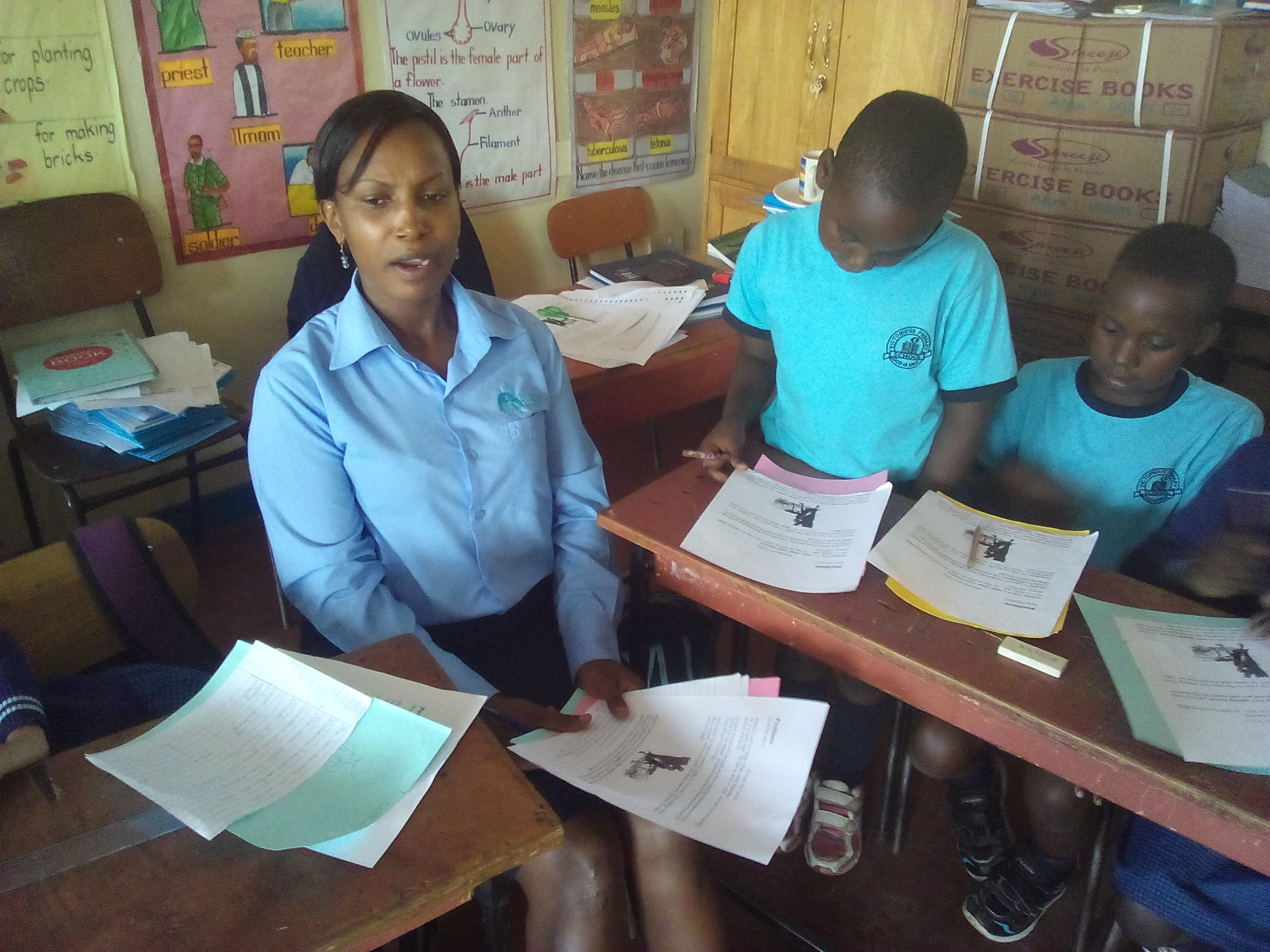 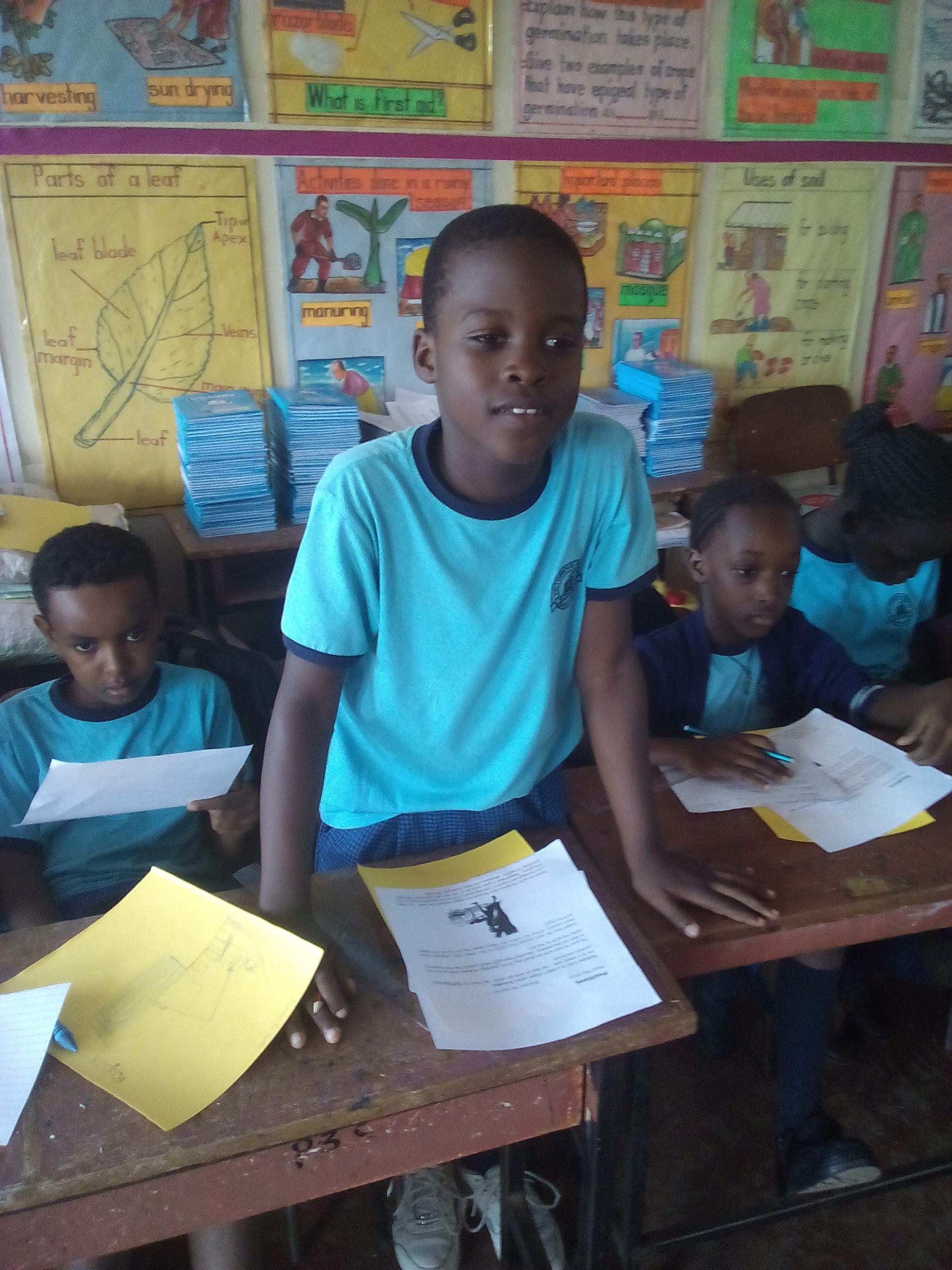 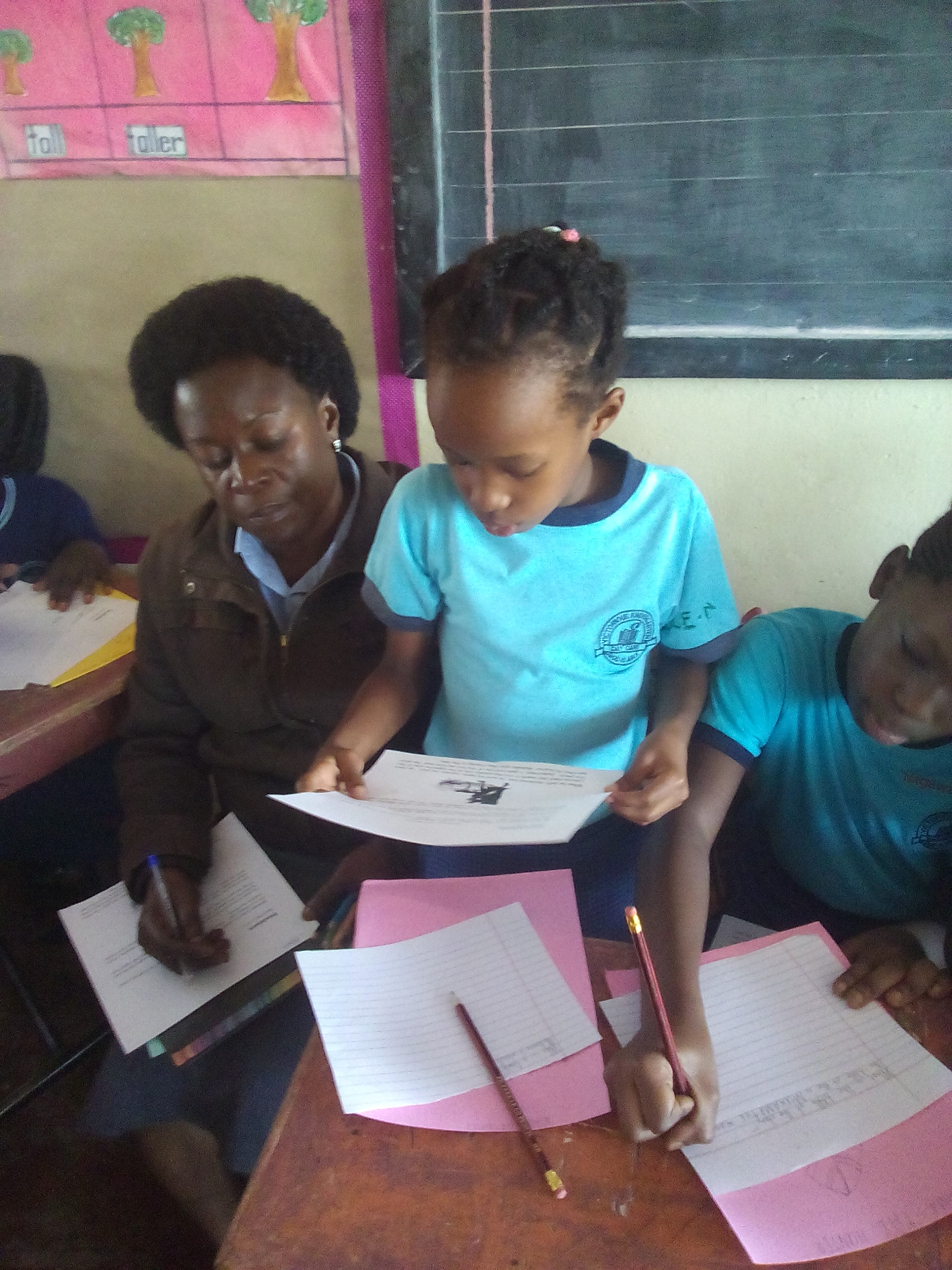 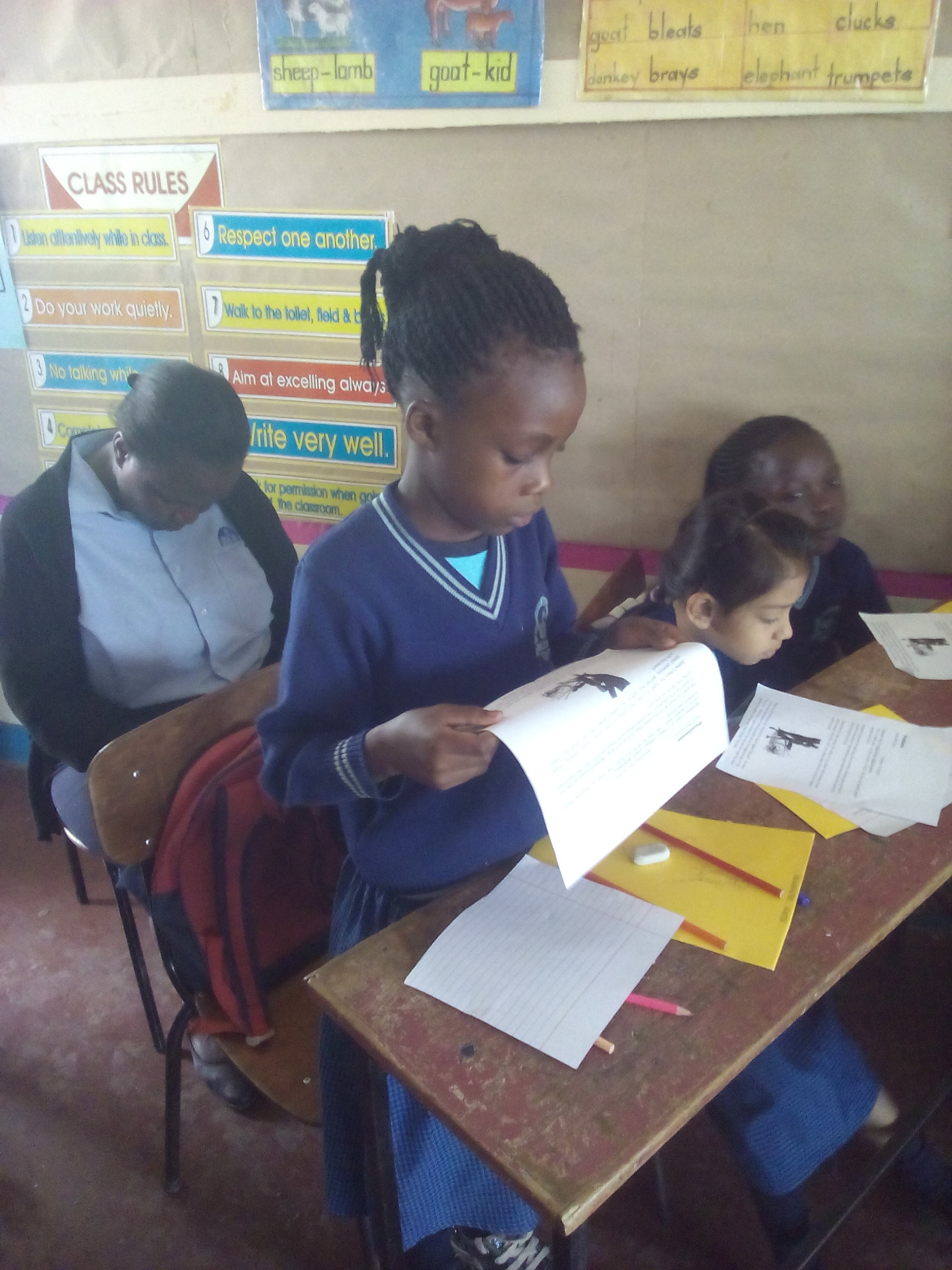