Clement Chung, our Reginal Director (Asia), Jinsol Jeong (Harvard, Ph.D candidate) and Martin Vician (Harvard, Class of 2023) are running a Pre-Texts workshop on The Little Prince. Students shared their interpretations and reflections with their drawing. 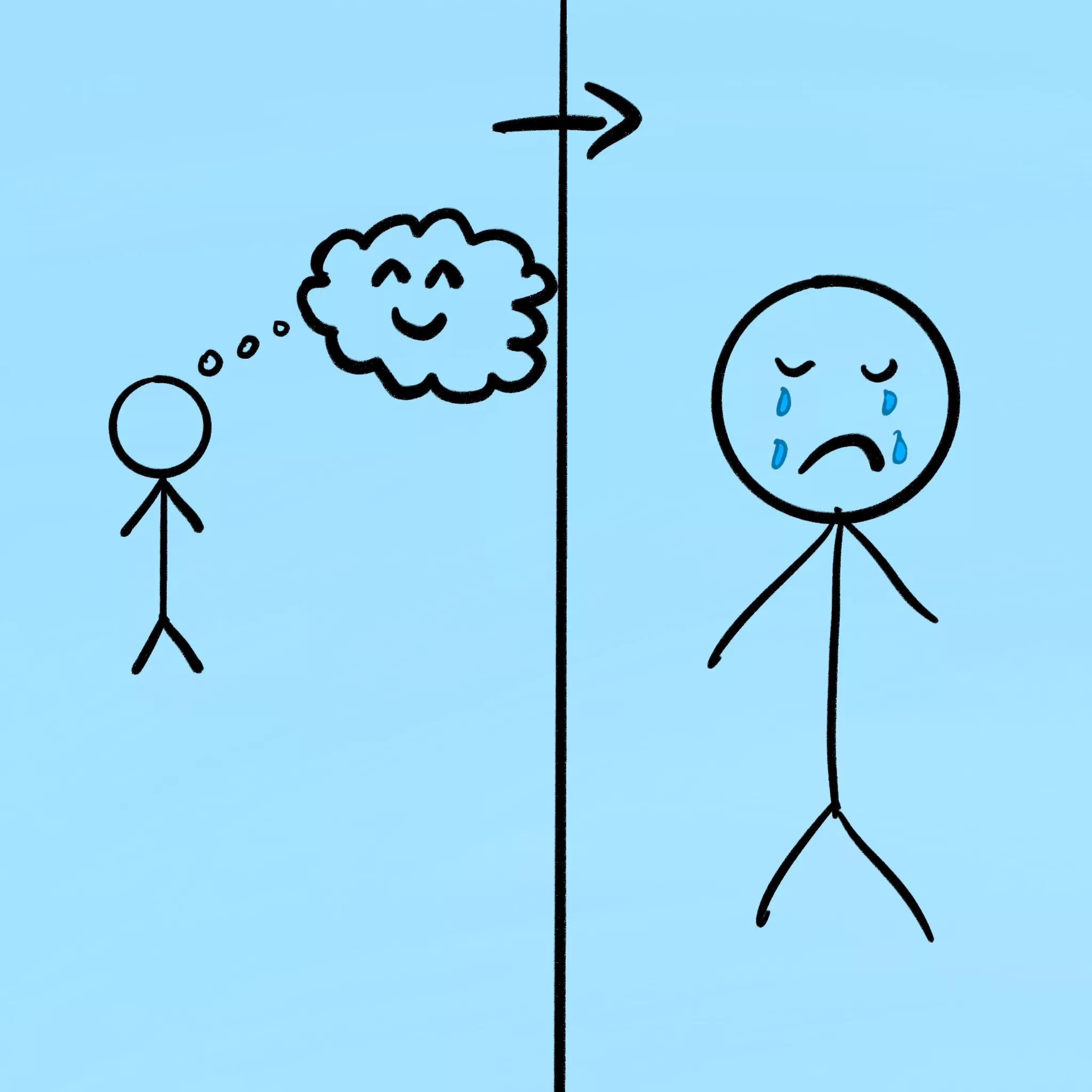 In the left part of the picture, the person is expecting a good result for an event. Yet, the result is the opposite. My drawing represents the process of becoming upset when we have high expectations but don’t turn out to expectation. That is “disappointment”.

We invite you to see the book covers and tangents made by the students.

They also created a music wrote by themselves, and sang their own version ↓

The Do Re Mi Song – Lyrics by Group 1

That will bring us back to Do, oh, oh, oh

That will bring us back to Do