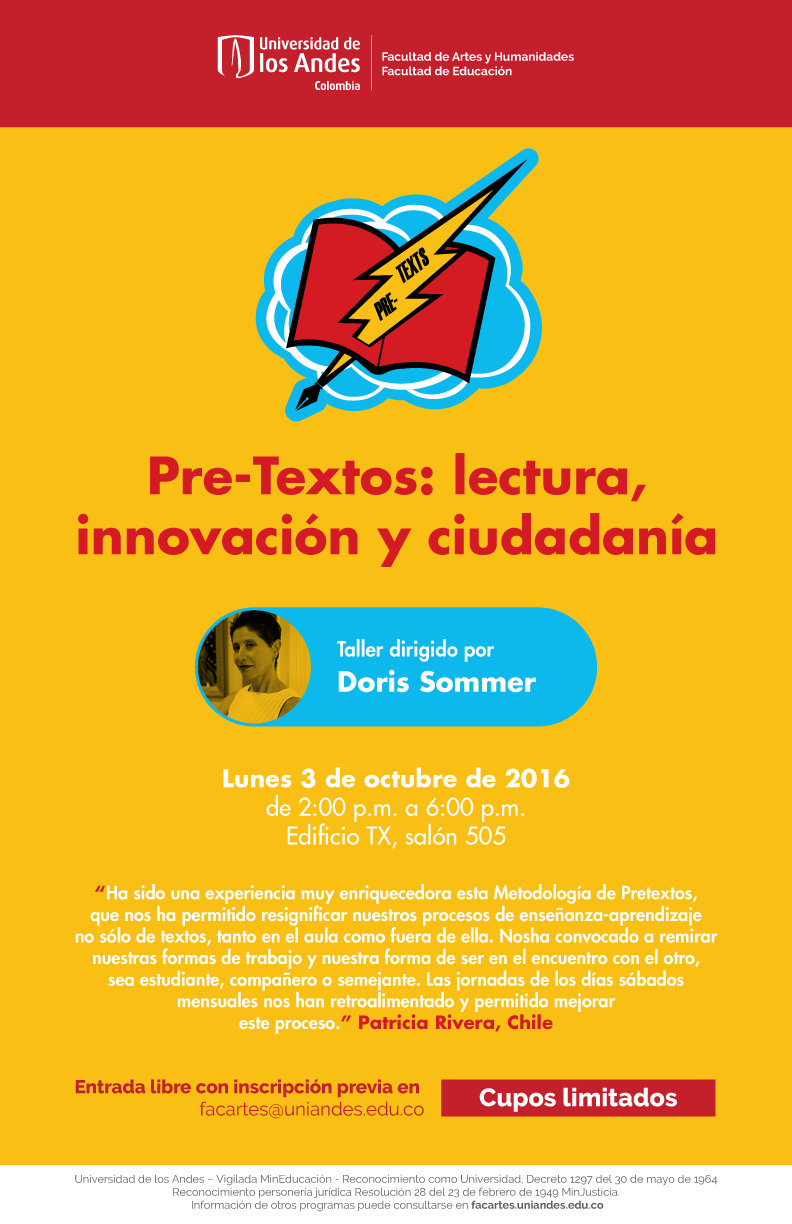 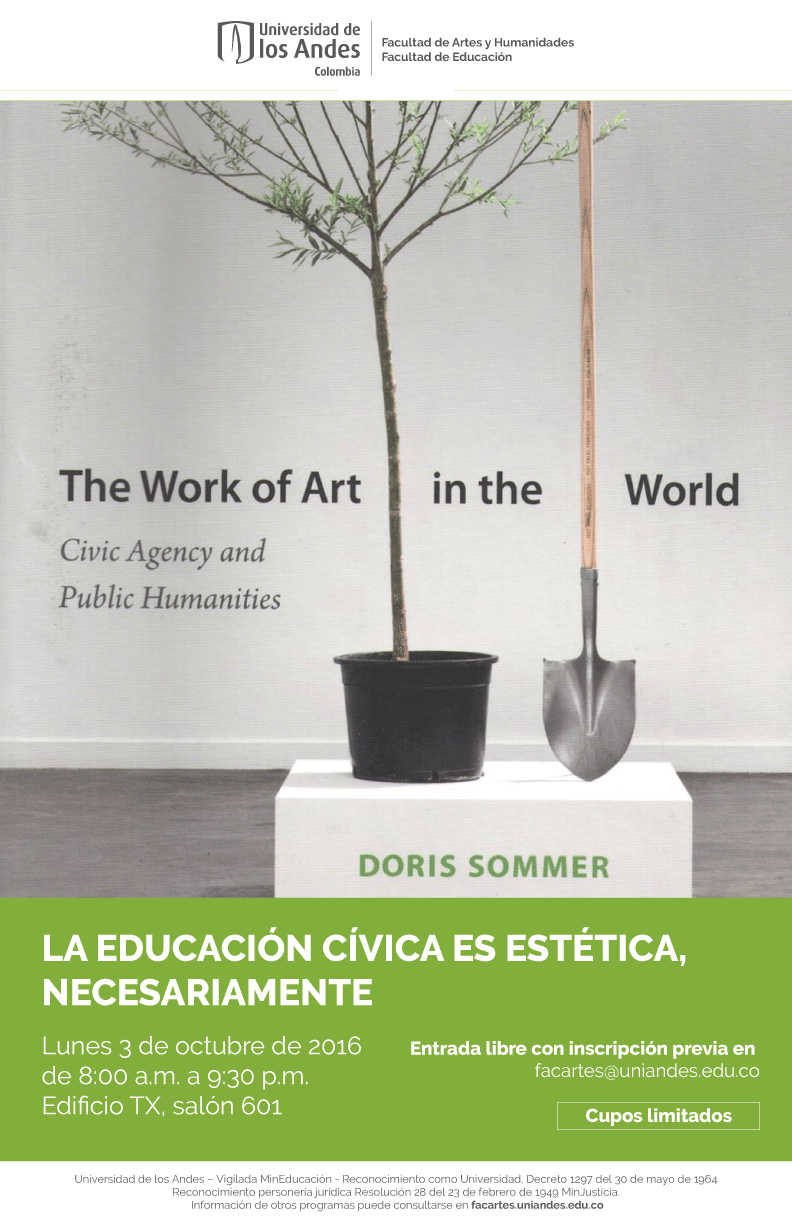 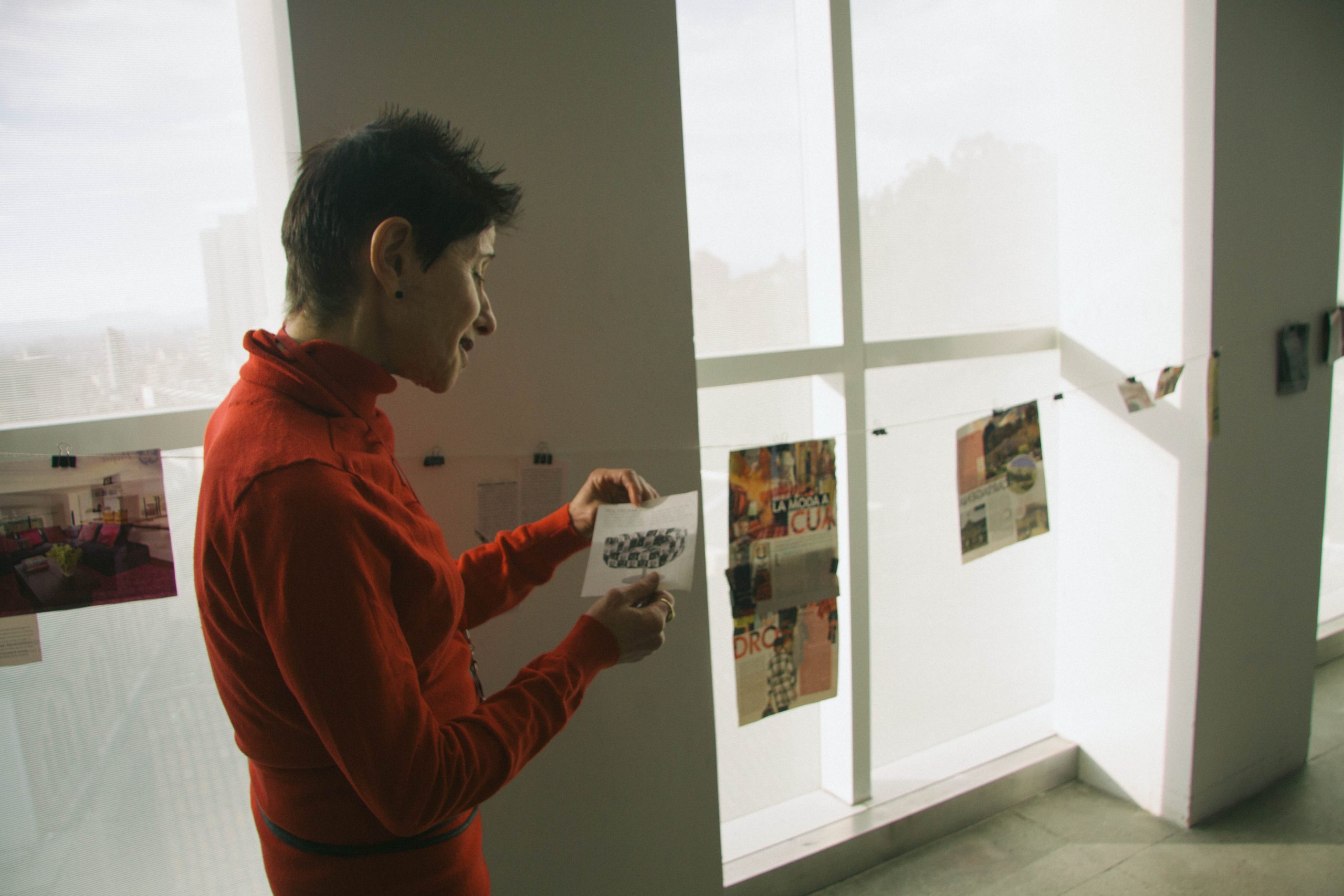 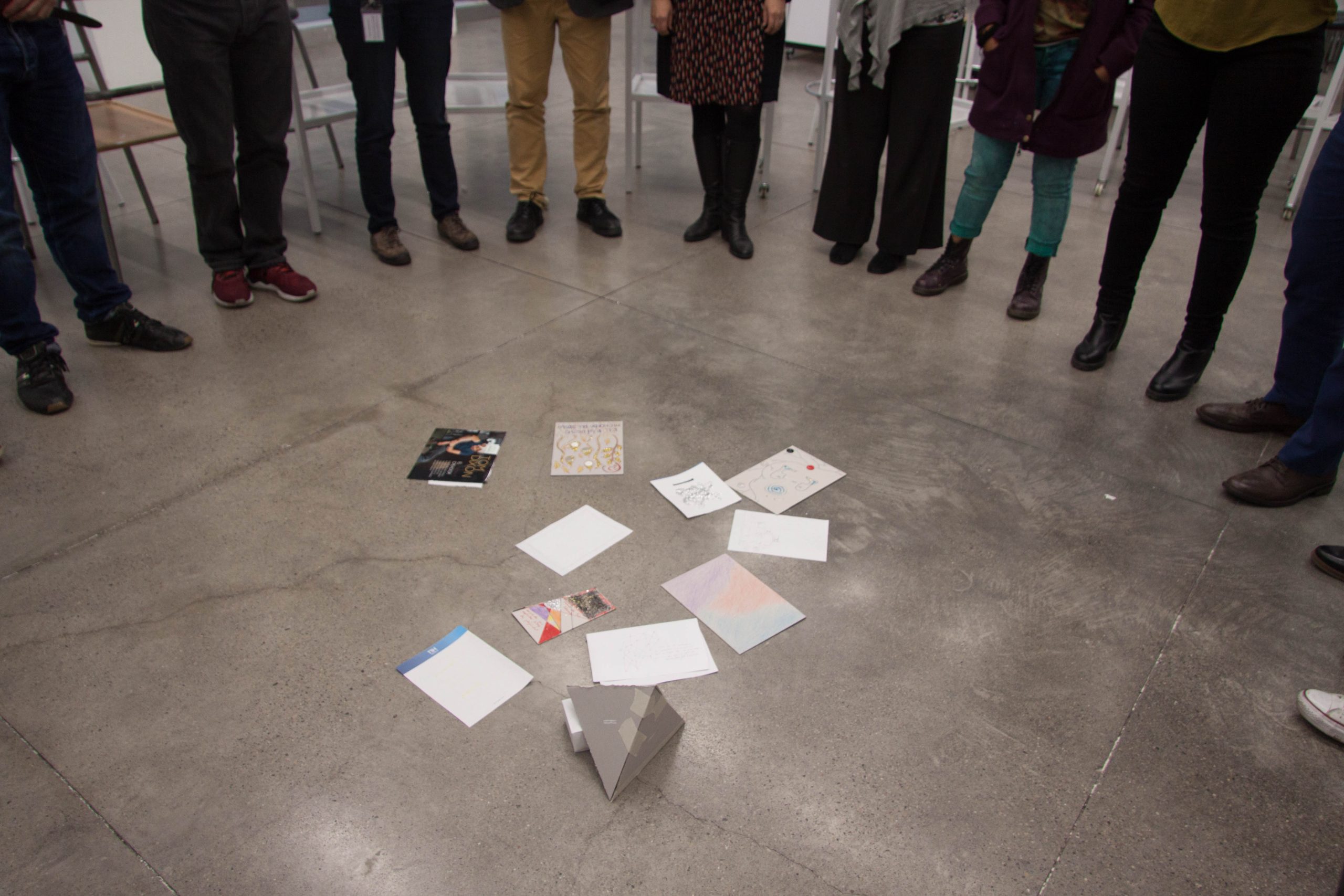 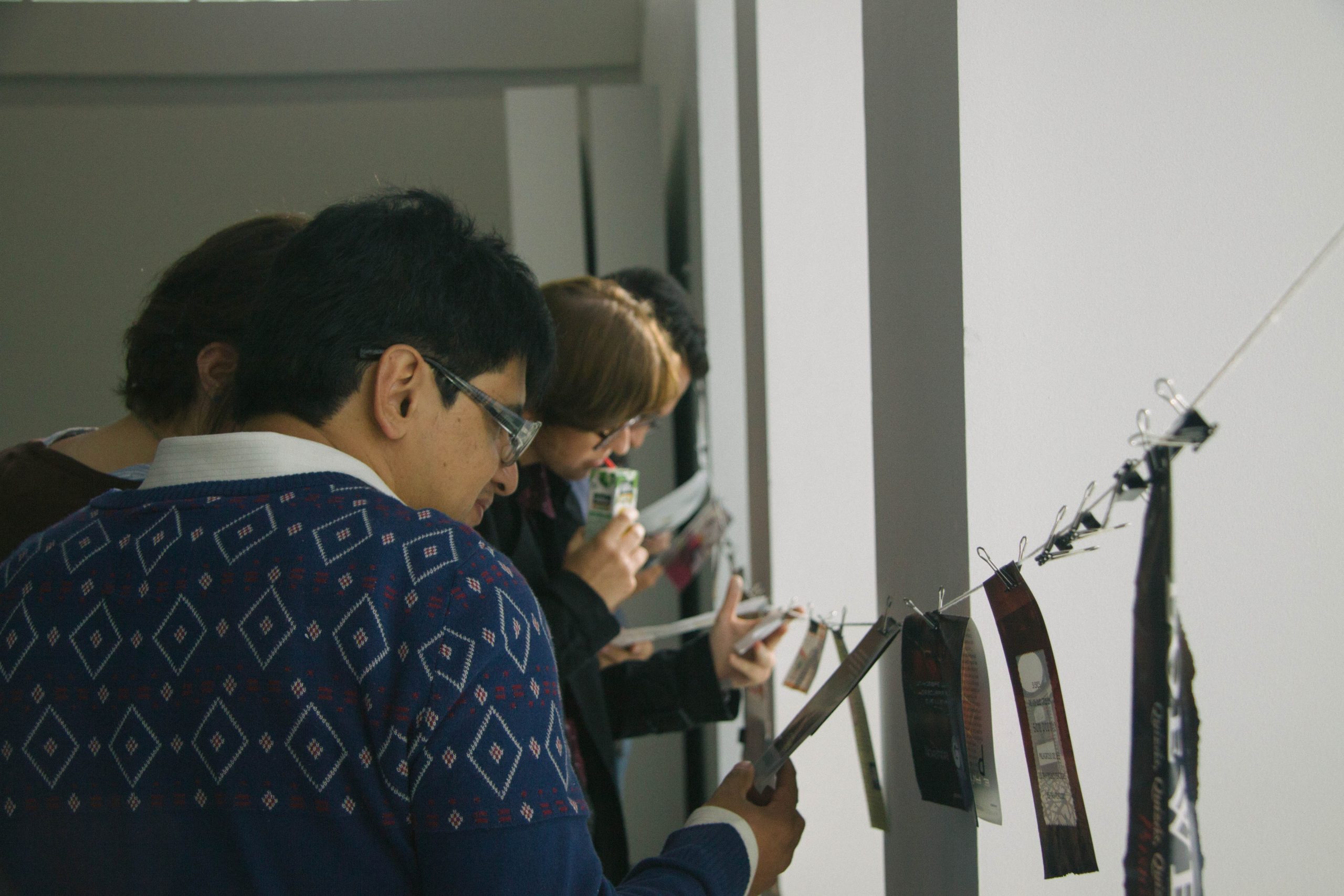 On October 3rd, Professor Doris Sommer visited the Art History Department at Universidad de los Andes in Bogotá. During her visit she facilitated a special Pre-Texts workshop with artists, actors, students and teachers from the Art Department, psychologists, and engineers. The central text used during the workshop was “The Letters on the Aesthetic Education of Man” by Frederich Schiller. This session was preceded by warm-up exercises (based on the work of Augusto Boal) to achieve a safe space that developed trust and cooperation. Then, while the participants began to design covers for the text with recycled cardboard, scissors, glitter, markers and colored paper, one of the participants began to read out loud. The text began to be represented in a theatrical way, fragmented, cropped, pasted, discussed; and in between every activity the participants answered the question “What did we do?”.

The last activity of the day was a debate. Professor Sommer invited two participants from the group to lead this moment, and they proposed to create a debate of the text by groups. While two groups were discussing, the other groups were drawing to express their agreement or disagreement with the debate and the different positions that were discussed.

To close the workshop the participants organized in a circle and expressed their opinions about Pre-Texts and the afternoon of cooperation and interaction around the texts of Schiller. The highlight of this moment was when a student gave a drawing to another member of the group to express empathy with his ideas. Although it was part of the activity, no one gave insults or praise to their companions, and this was a very emotional moment that made a big difference.