With the support of the Universidad Autónoma de Coahuila’s director Blas José Flores Dávila and a great local team, including the Pre-Texts administrators Veronica Dávila and Betty Escobedo, these educators plan to implement the Pre-Texts methodology in high school and university classrooms. It is notable that teachers from a variety of disciplines, including Spanish, math, and chemistry, will use Pre-Texts to improve learning outcomes among students, proving the utility of using texts and art-making activities for the study of all subjects. 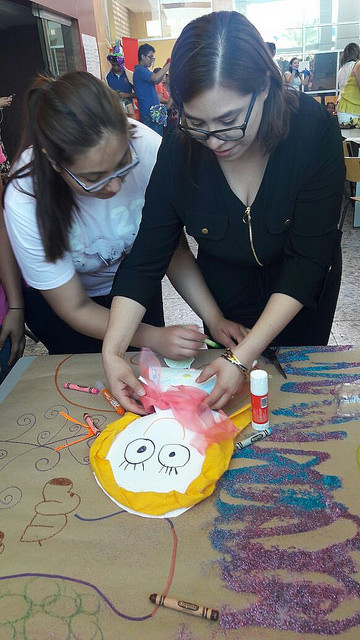 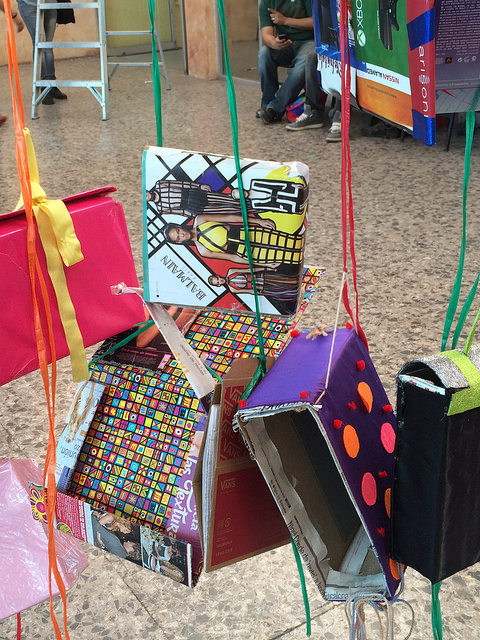 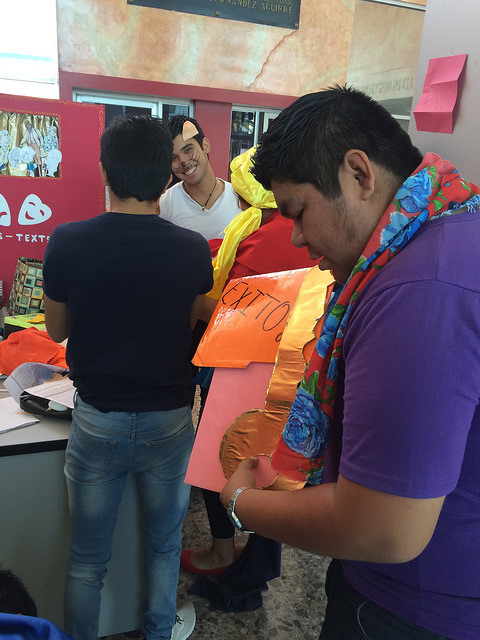 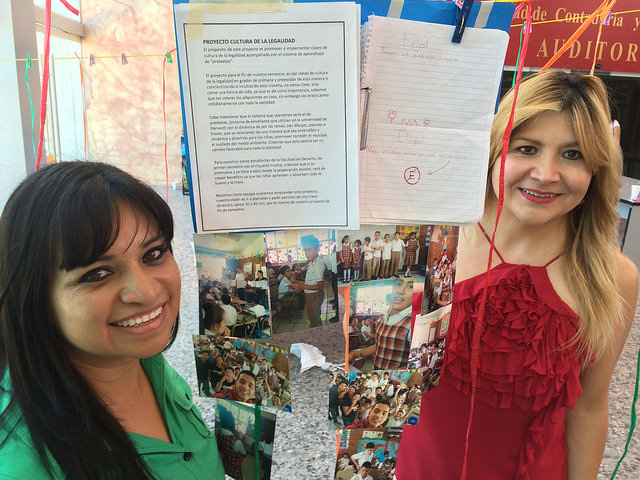 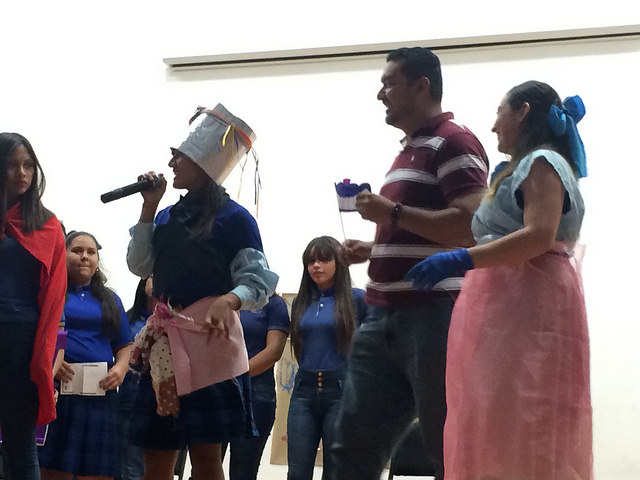 During the workshops, there were many key learning moments that highlighted the effectiveness of Pre-Texts, the enthusiasm of the participants, and the significance of these workshops as a means to incite dialogue about the successes and challenges of facilitating learning. At the end of every activity, the same question was asked: What did we do? Everyone was required to offer a brief response. This question led to self-reflection and pedagogical discussions. For instance, one participant shared how she was always the one who wanted to speak and participate in class, and that she now realized that waiting for each person to share his or her ideas and to listen was also a crucial part of being part of a group and learning.

After groups of teachers introduced their own Pre-Texts activities to the class, other participants were asked to offer recommendations and ask questions before the activity began, which served as another point for teachers to reflect on their role as facilitators and their use of Pre-Texts. Another notable moment occurred during an activity in which participants were asked to enact the role of slave or master and, using a selected phrase from the “Declaration of Independence,” debated the concept of freedom and its application. The participants were so involved in their work that they did not notice when an important administrator entered the room to observe them, demonstrating the manner in which creative activities can help focus students’ attention and the leveling effect that this method endorses in the classroom.