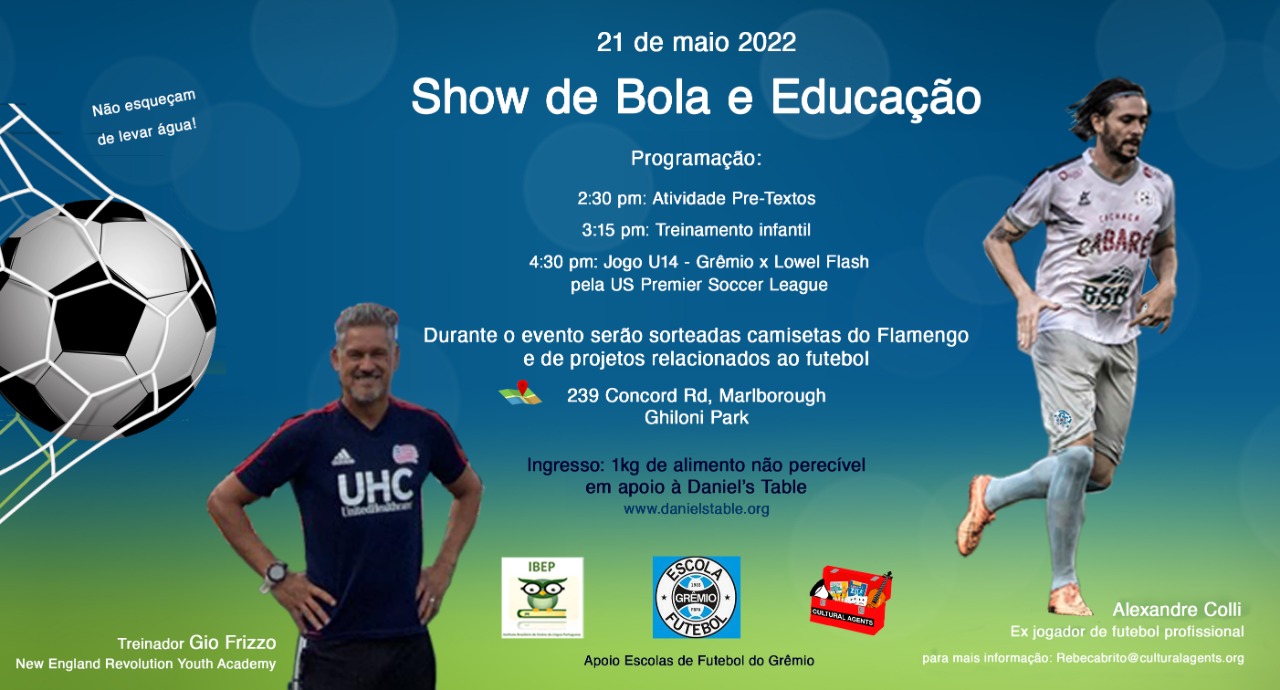 The event Show de Bola e Educação took place on May 21, 2022, with the support of the Grêmio’s Schools and the Brazilian Institute of Teaching of the Portuguese Language (IBEP).  The event was attended by teenagers, parents and teachers from the Grêmio soccer schools and with people from the Brazilian community living close by Marlborough.  The event disclosure was made by flyers posted in Brazilians groups on Facebook and WhatsApp. To participate in the event was requested the contribution of 1kg of non-perishable food to help the philanthropic organization, Daniels Table. 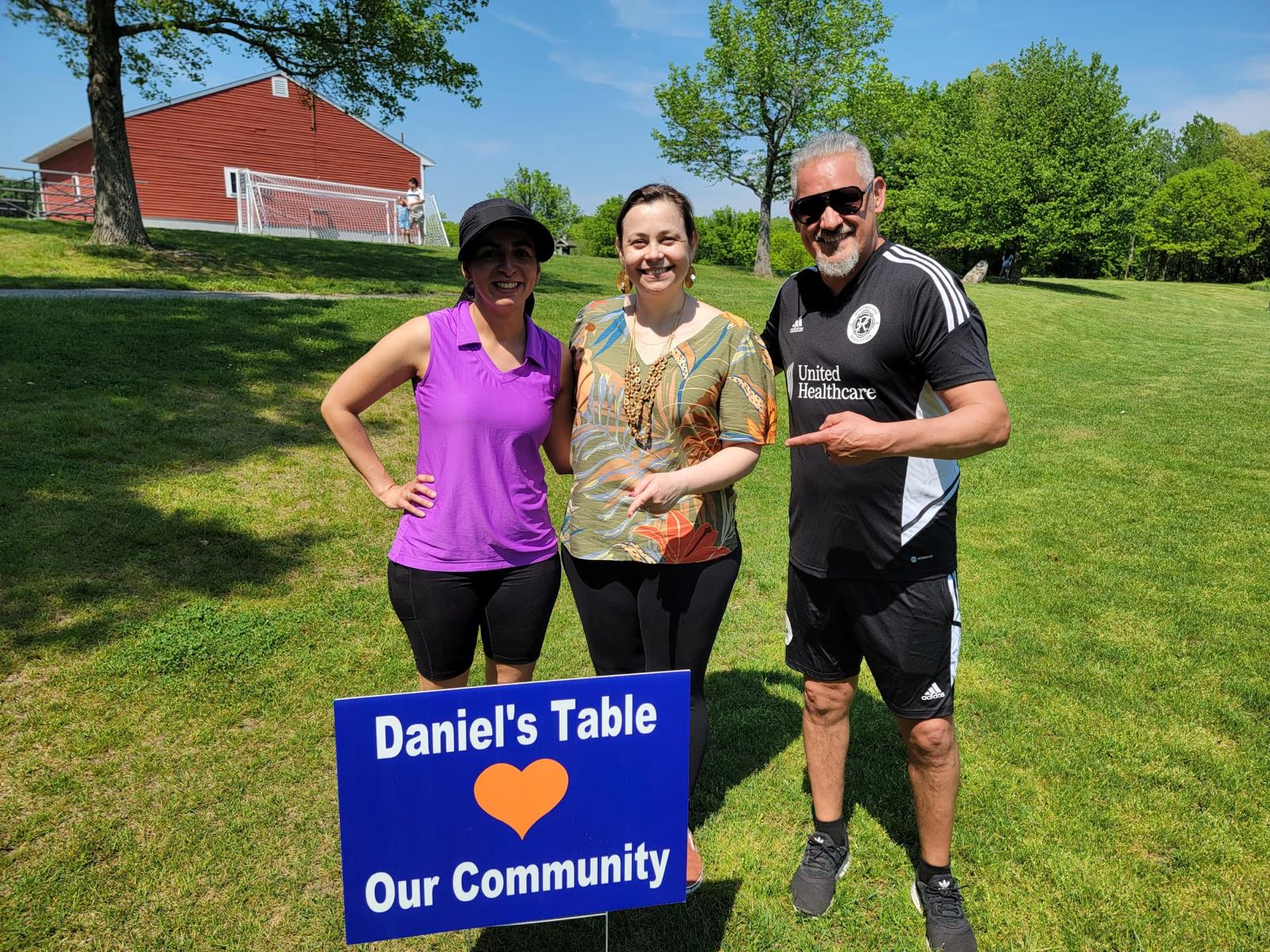 At the first moment a mini-Pre-Texts session was led by Rebeca Brito, with the participation of 10 teenagers aged 12-16 years and 6 adults (student’s parents and soccer coaches). They played with the text A realeza de Pelé from the book A Pátria de Chuteiras by Nelson Rodrigues. One volunteer read the text aloud, while the other participants were attentive to ask the text a question.  After reading, the text was made available to those who wanted. The questions were made in a paper. A question was drawn, read to the group that tried to answer it. Then a reflection was made about “What did we do?”.  During this moment coaches Gio and Alex shared with the teenagers about the importance of devoting time not only for soccer, but also for reading and learn, since education brings perspectives of a better future. 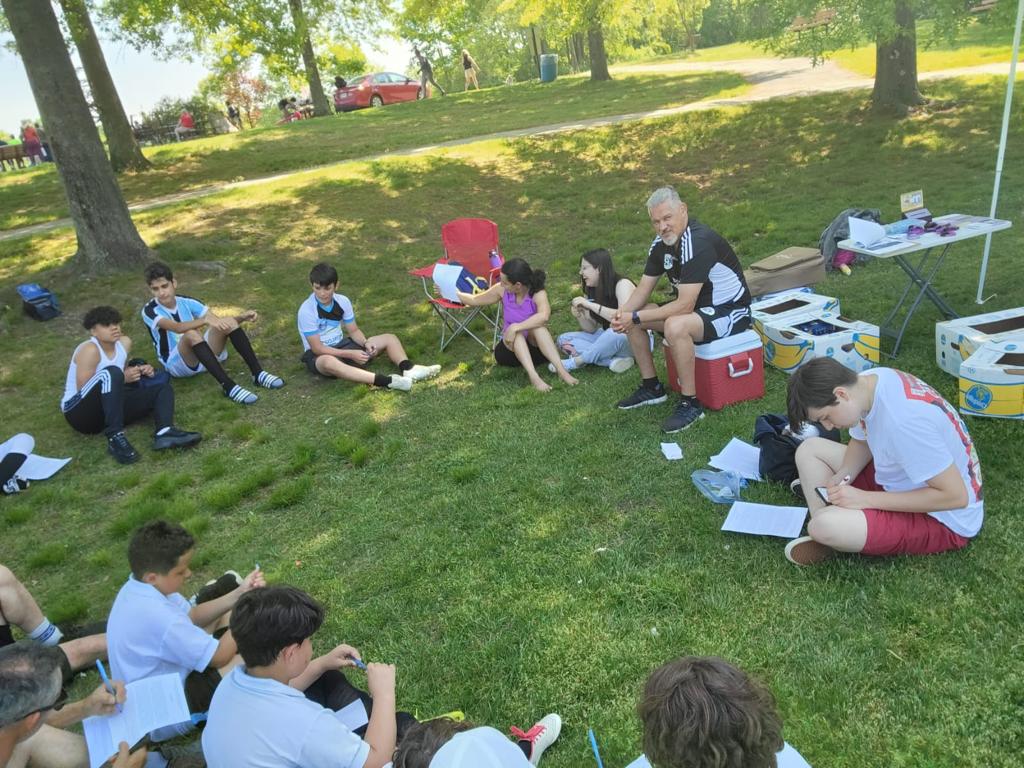 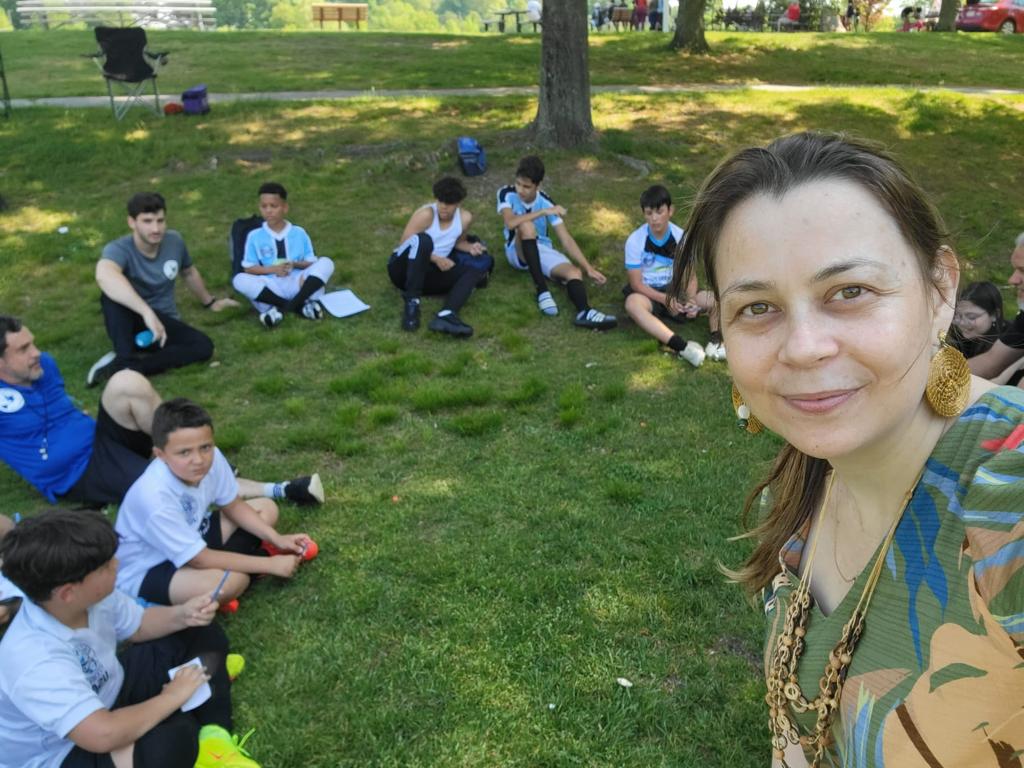 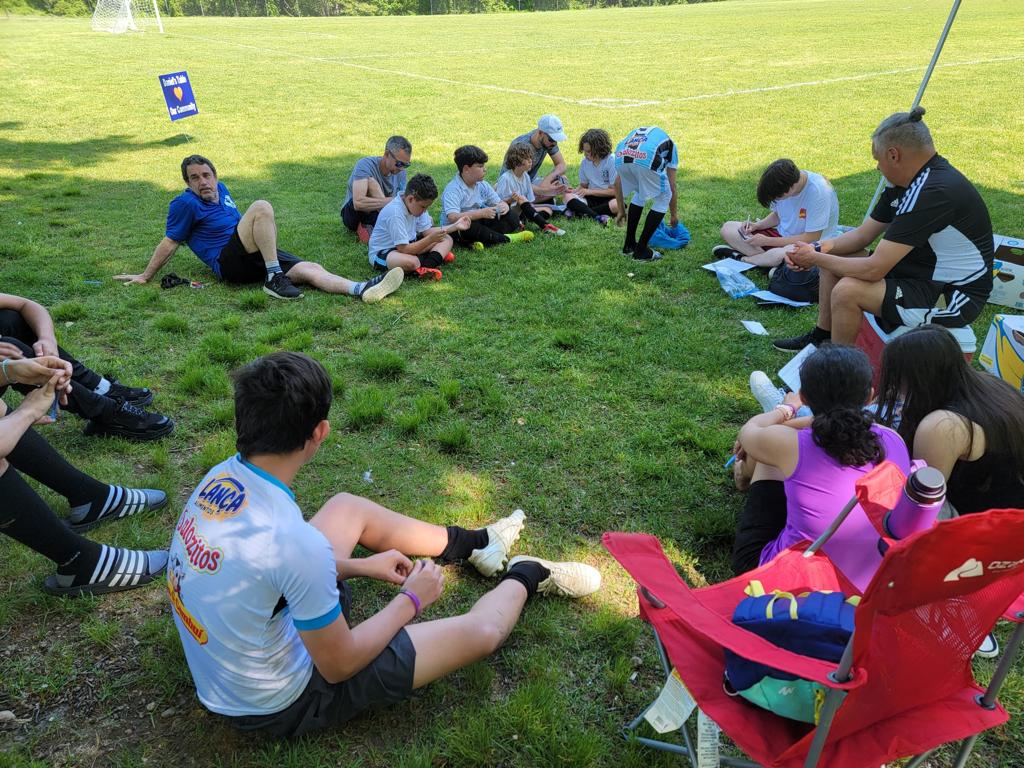 The second moment was a soccer training, where coach Gio proposed several exercises that in addition to improving the practice in soccer encouraged the work in pairs and perseverance in solving problems. 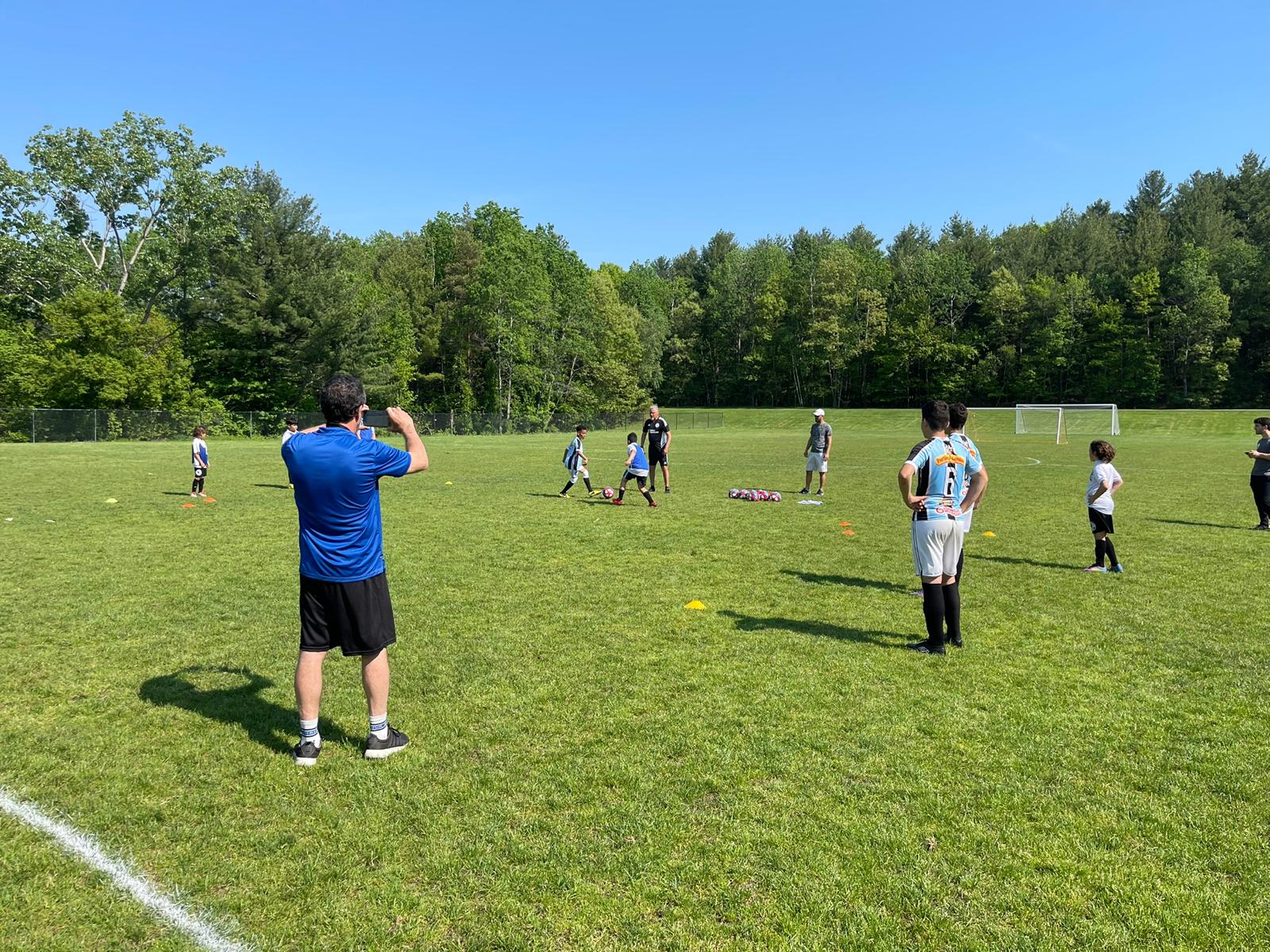 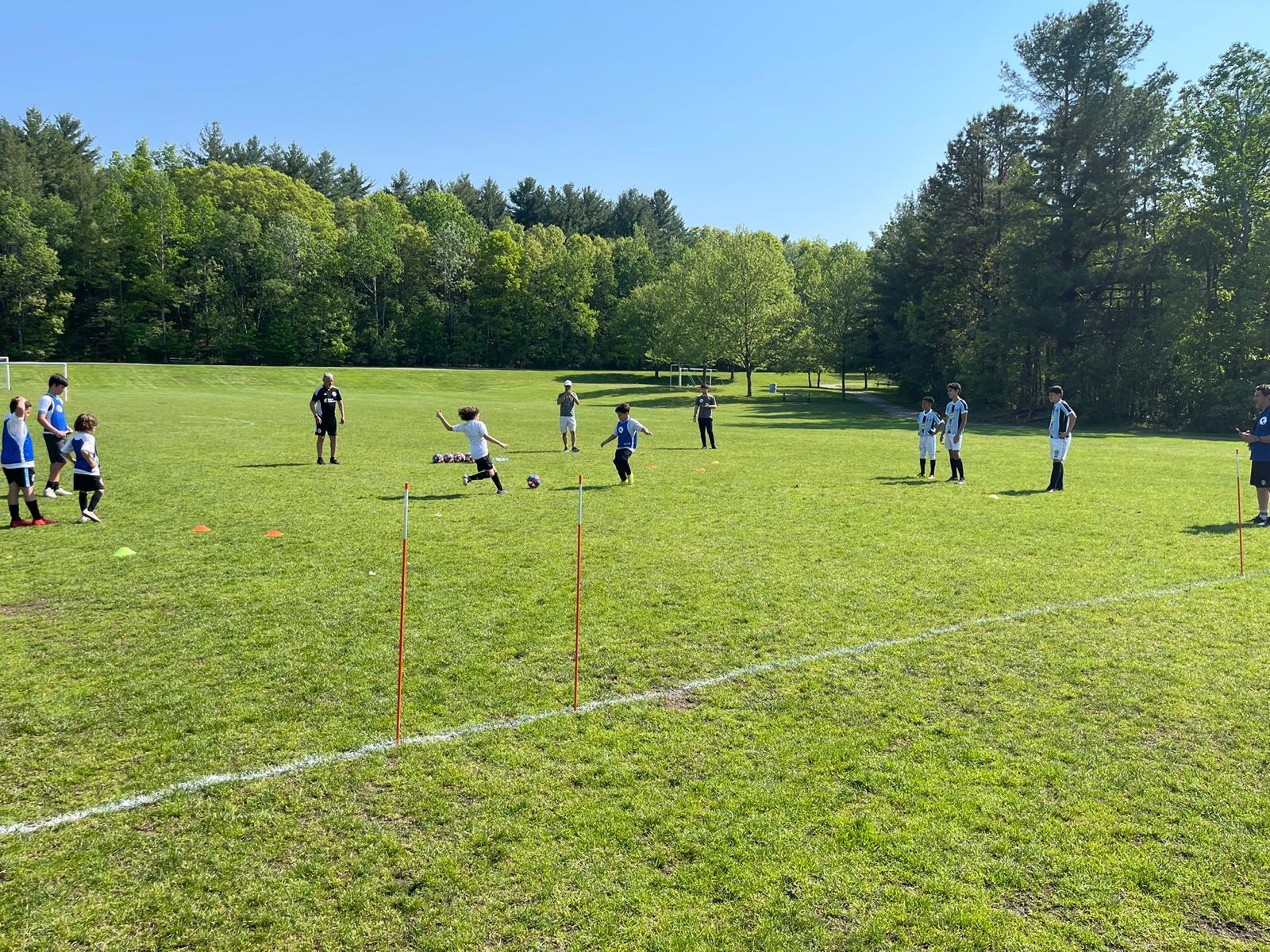 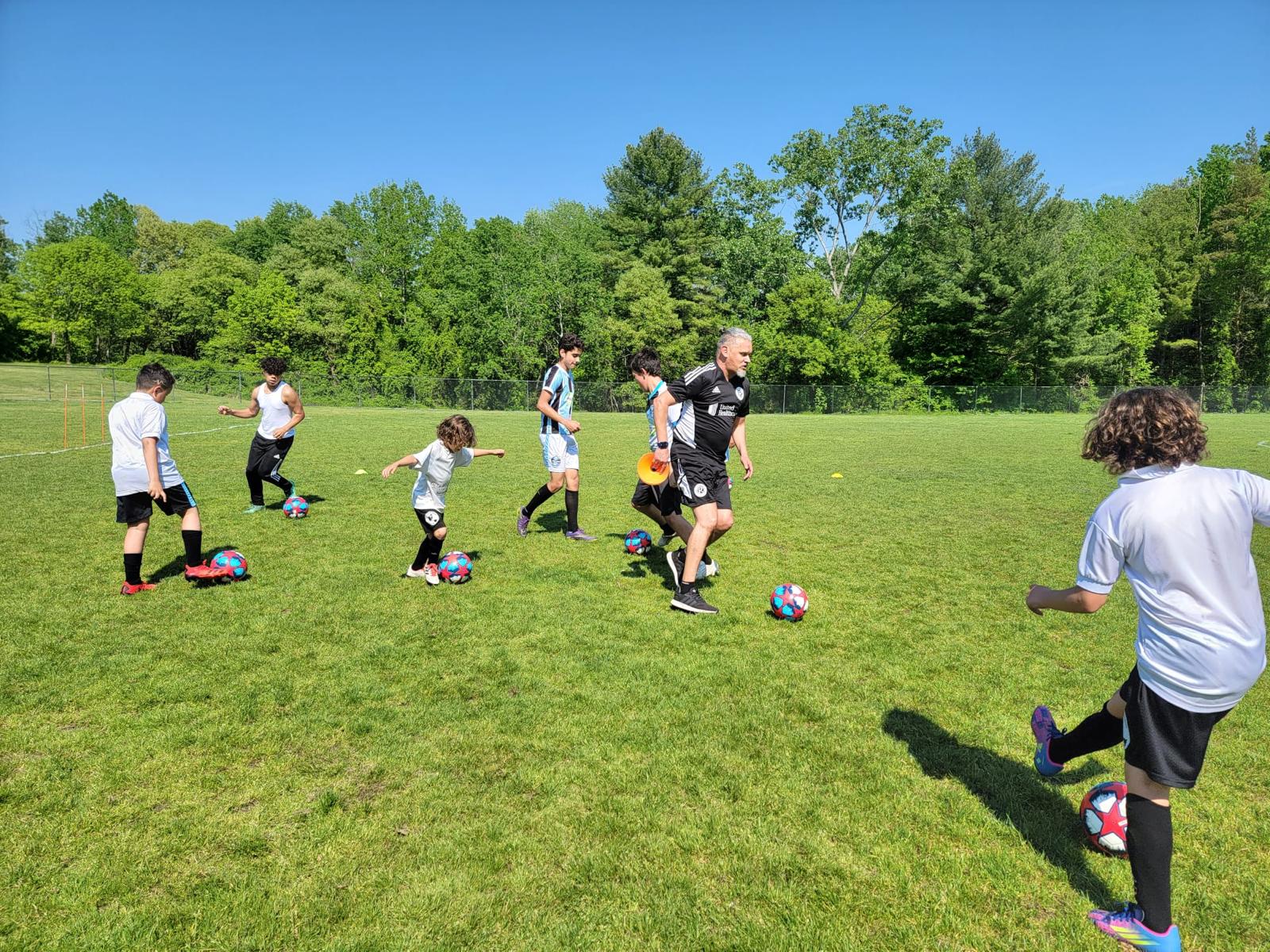 The third moment was a football game of the U-14 category: Grêmio x Lowel Flash.

The last moment of the event took place with the participation of Alexandre Colli – a former professional soccer player from Brazil – presenting some players/ coaches after a brief juggling competition. 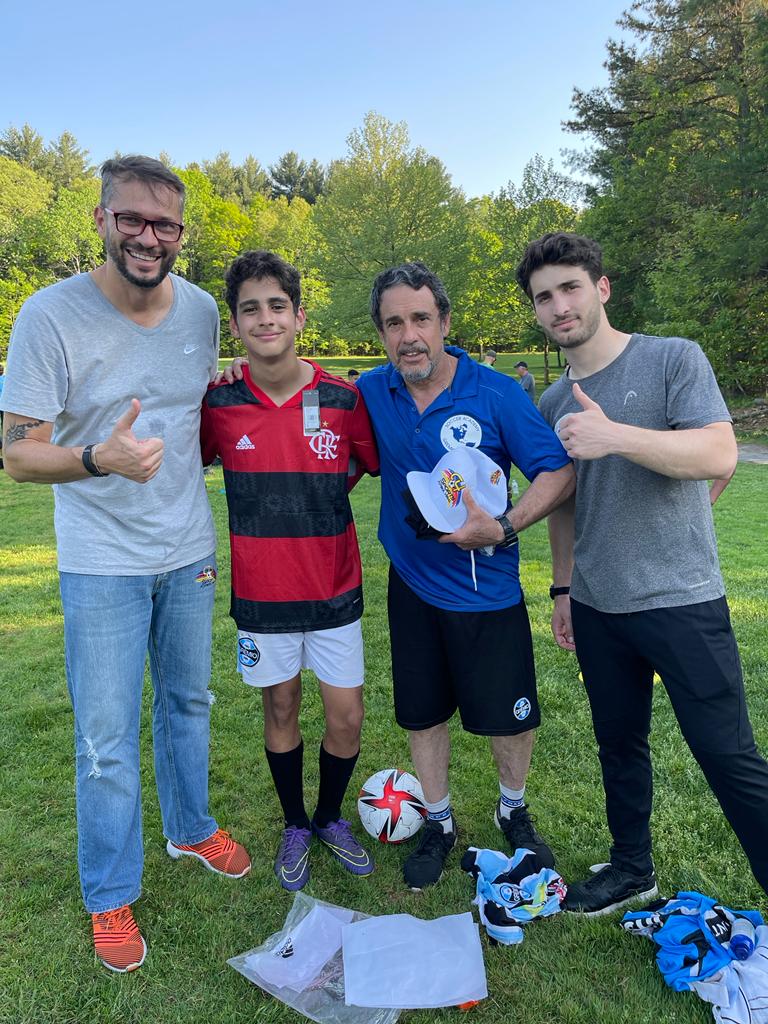 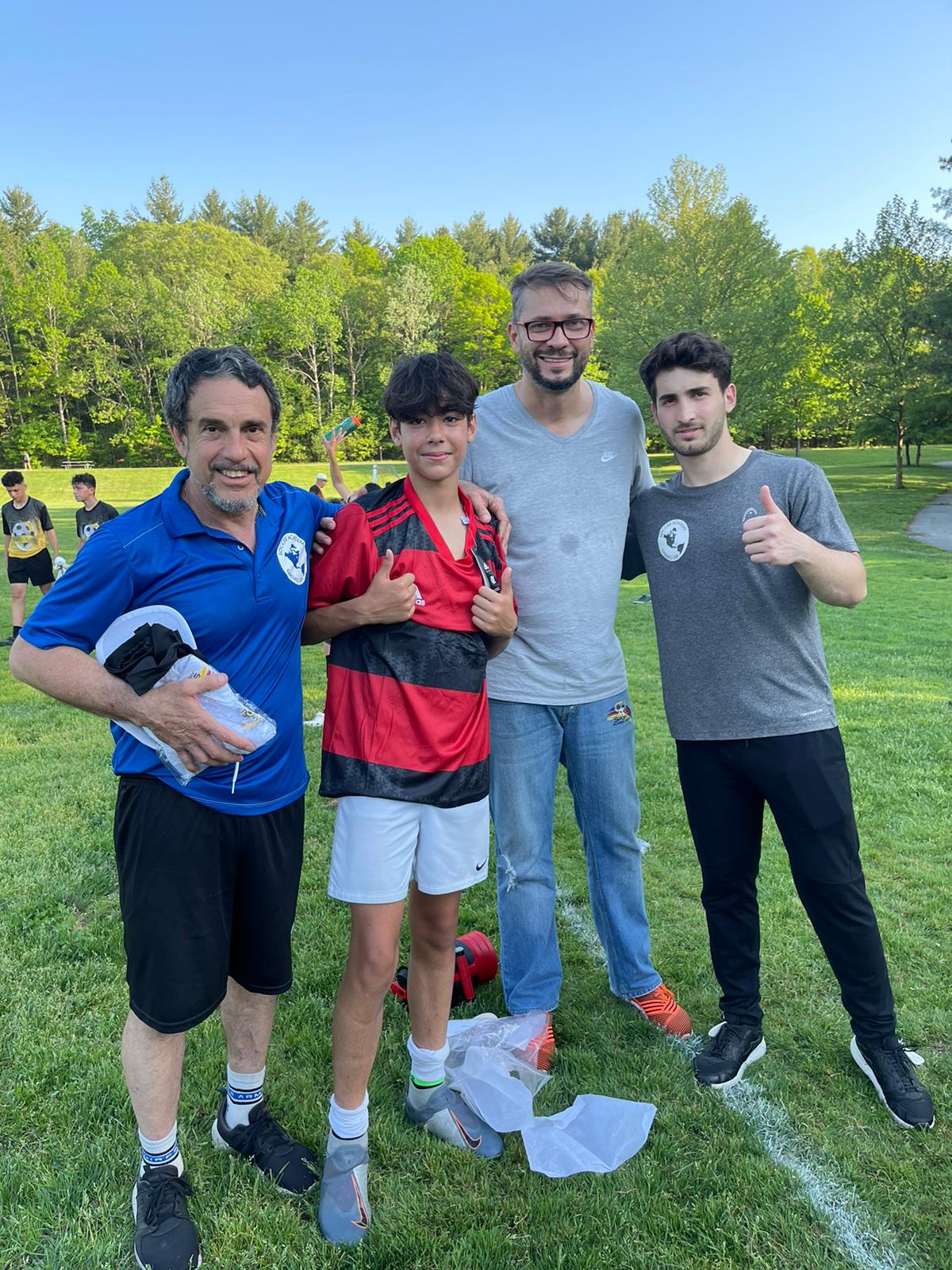