Stephanie Cedeño and Helen Saarniit trained teachers in Pre-Texts at the Samuel Adams Elementary School in East Boston. Teachers implemented Pre-Texts throughout the 2012-2013 school year in 2nd, 3rd and 4th grade classrooms using a selection of Common Core Standards texts. In 2nd grade, they used Koko’s Kitten by Francis Patterson and Who Has Seen the Wind? by Christina Rossetti. In 3rd grade: A Drop of Water by Walter Wick and Charlotte’s Web by E.B. White. And in 4th grade: Where the Mountain Meets the Moon by Grace Lin Zlateh and The Goat and Other Stories by Isaac Bashevis Singer. 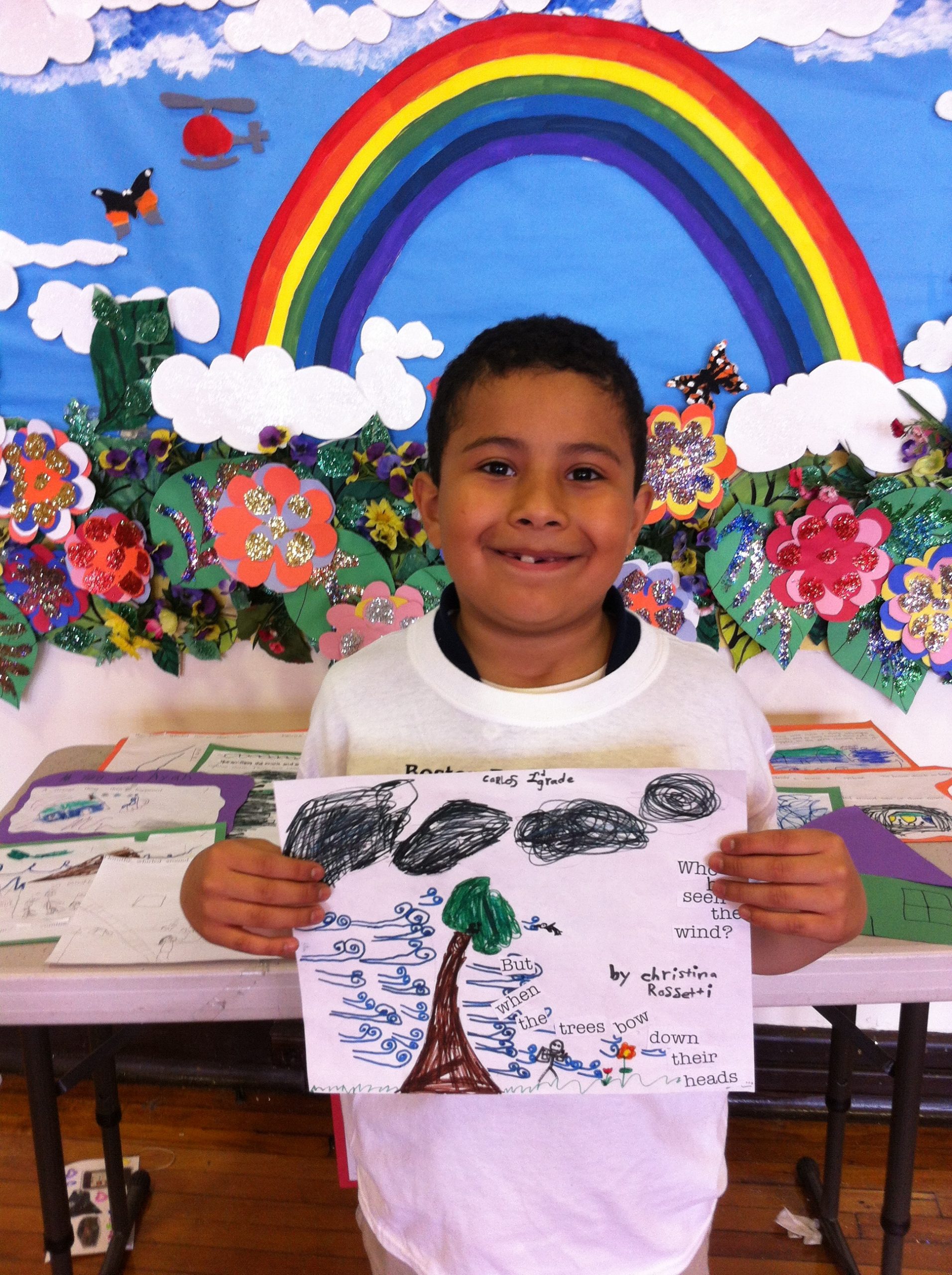 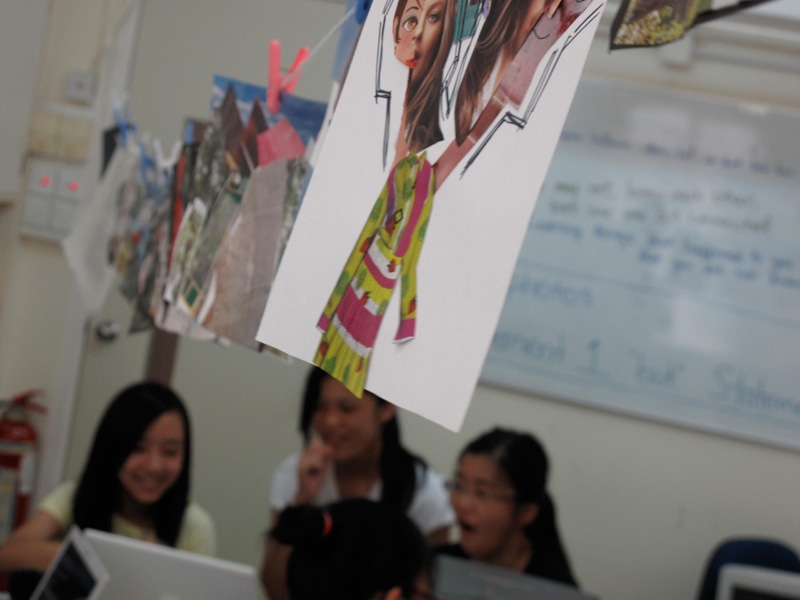 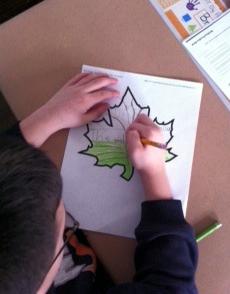