Pre-Texts facilitators from the Subsecretary of Family Welfare in Rionegro visited Harvard on Nov. 5th and shared their reflections on the implementation of the Pre-Texts methodology in Rionegro, Antioquia, Colombia. Pre-Texts has reached a total of 1,650 people since November 2018 in Rionegro and is a powerful example of a successful community cultural intervention. 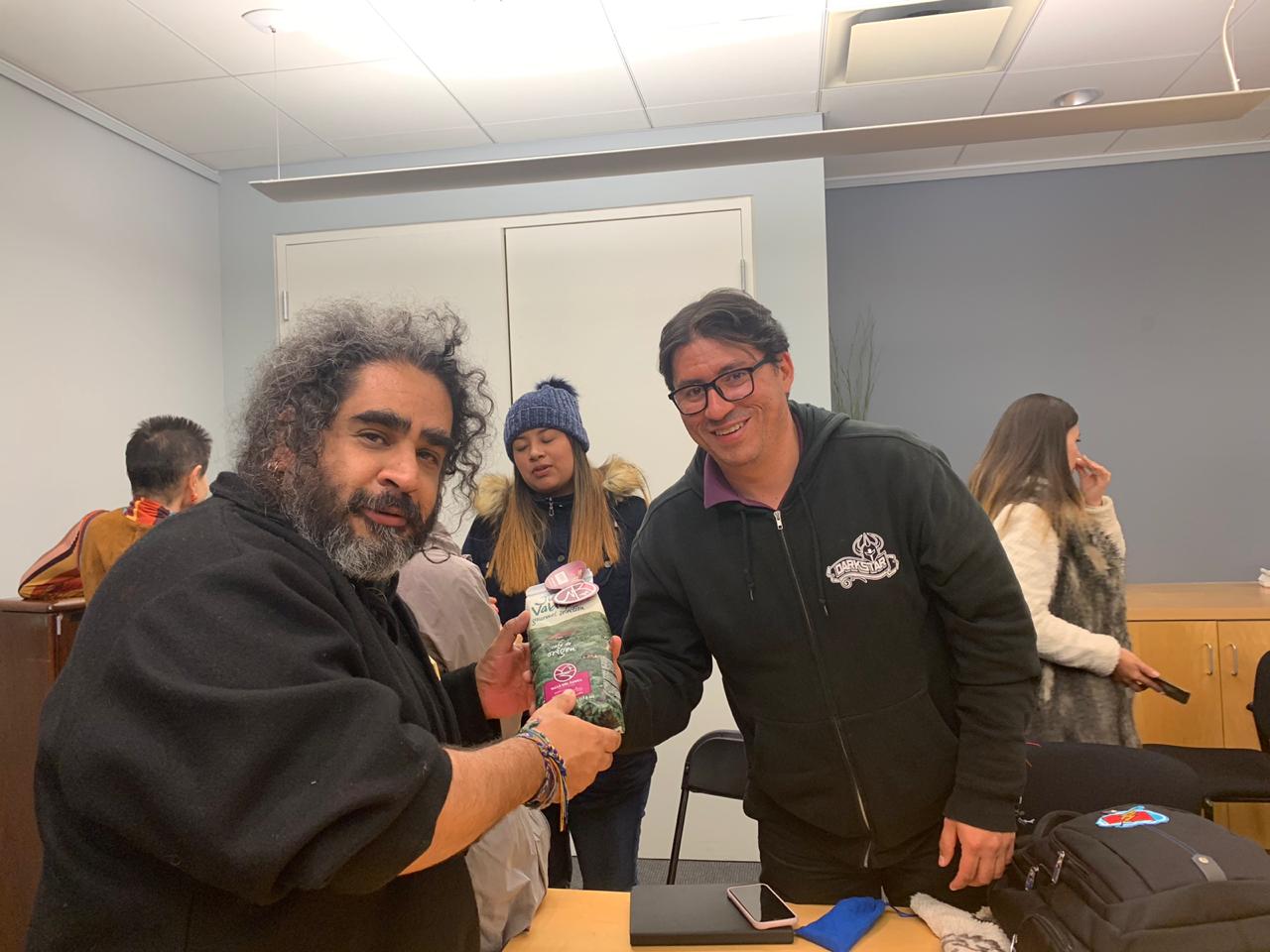 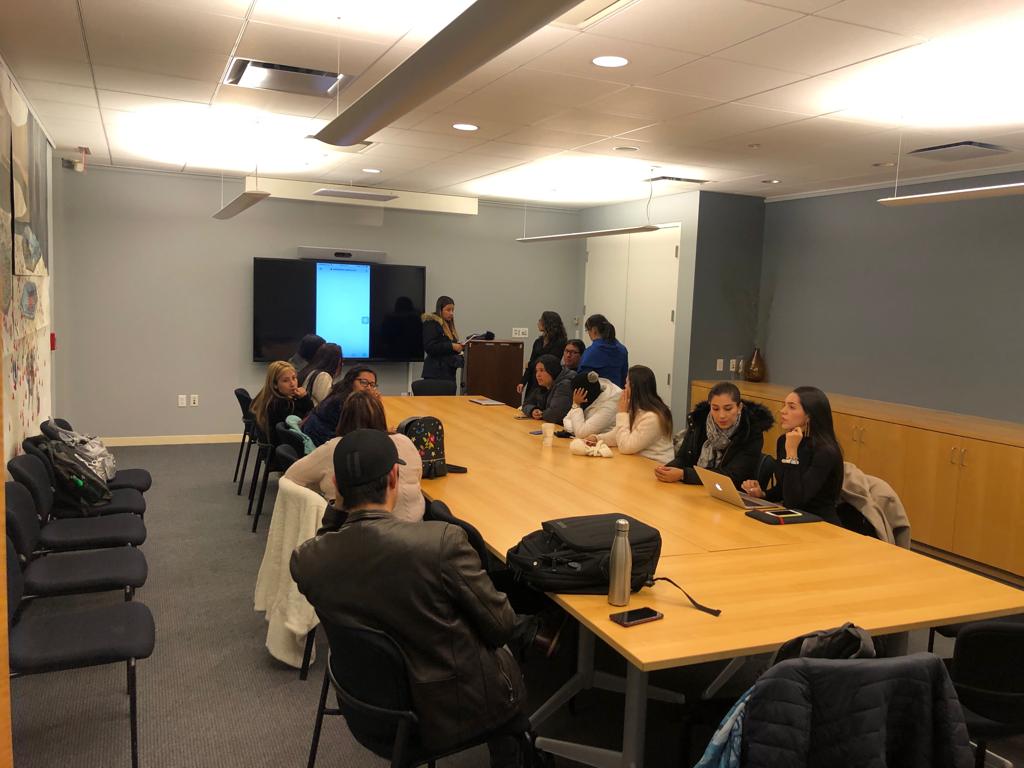 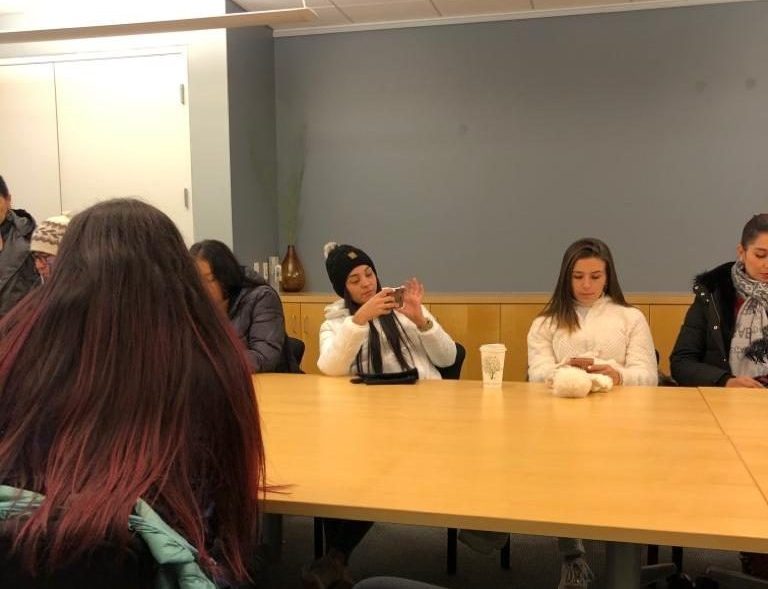