National Art Gallery of the Bahamas

In alliance with the Inter-American Development Bank (IDB), Professor Doris Sommer and Costa Rican lawyer Marco Abarca facilitated a Pre-Texts workshop in Nassau, Bahamas at the National Art Gallery of the Bahamas. The artist Jay Critchley was present to support the workshop and make an audiovisual recording. The training workshop was directed to twenty five educators of the After School Bahamian Arts, Crafts and Entrepreneurship Enrichment Programme. These educators, now Pre-Texts facilitators, learned how to use difficult texts as prompts for making art, and explored the arts as vehicles for learning and civic engagement. 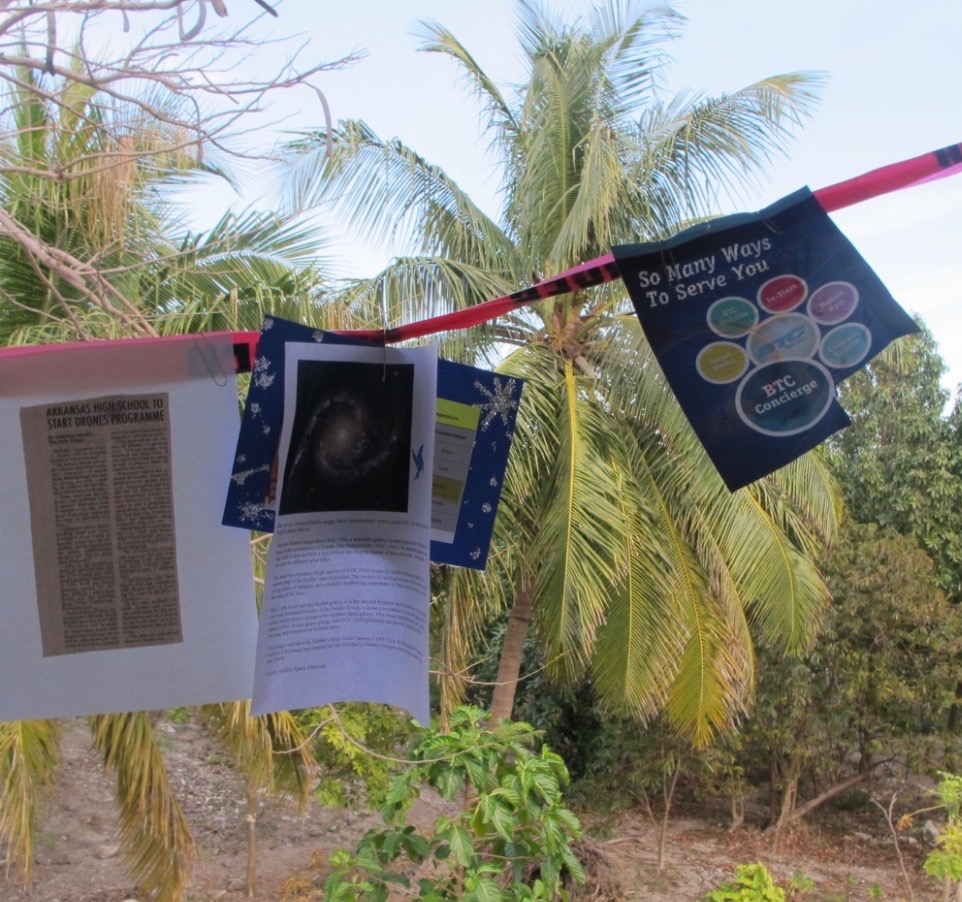 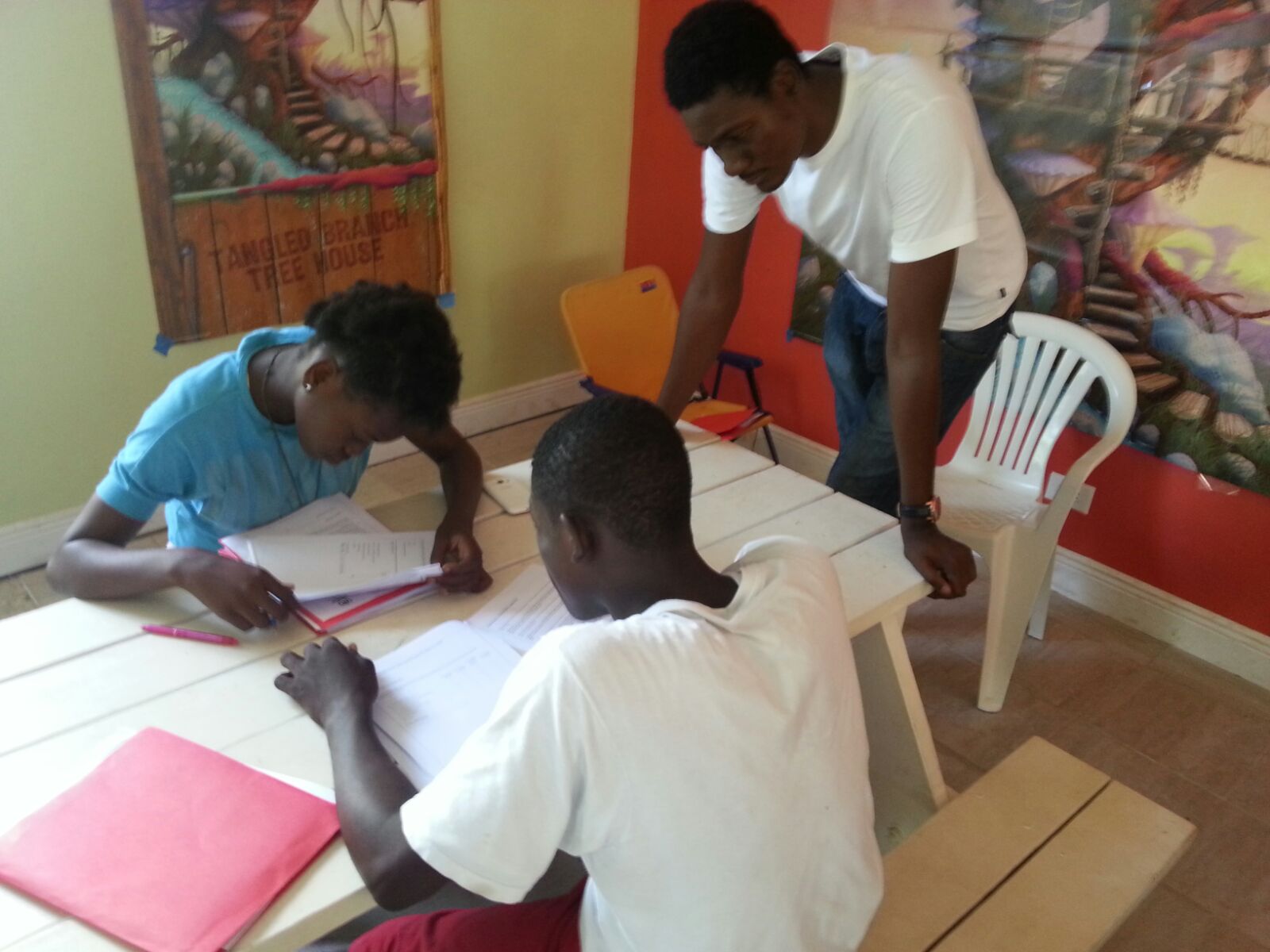 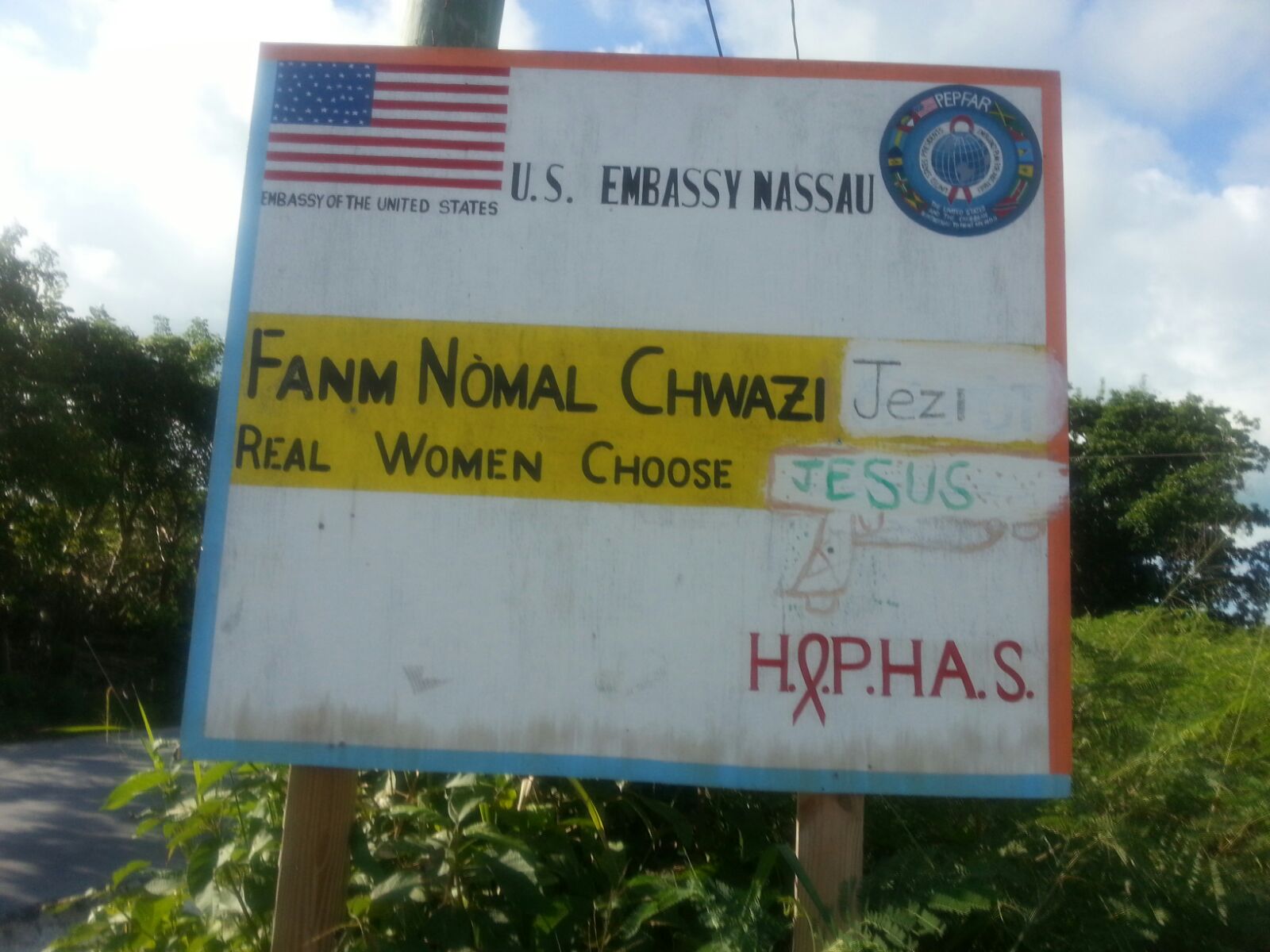 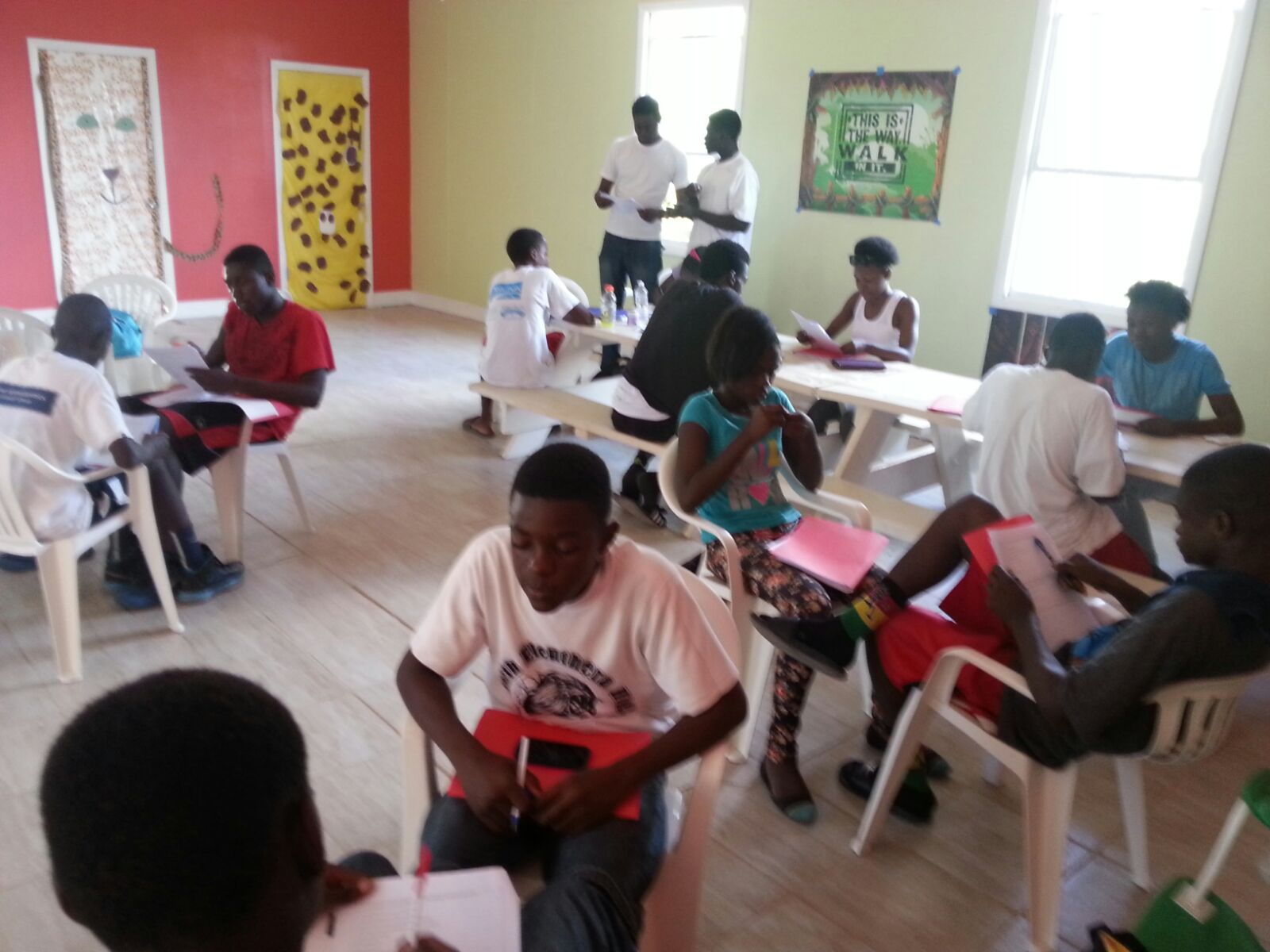 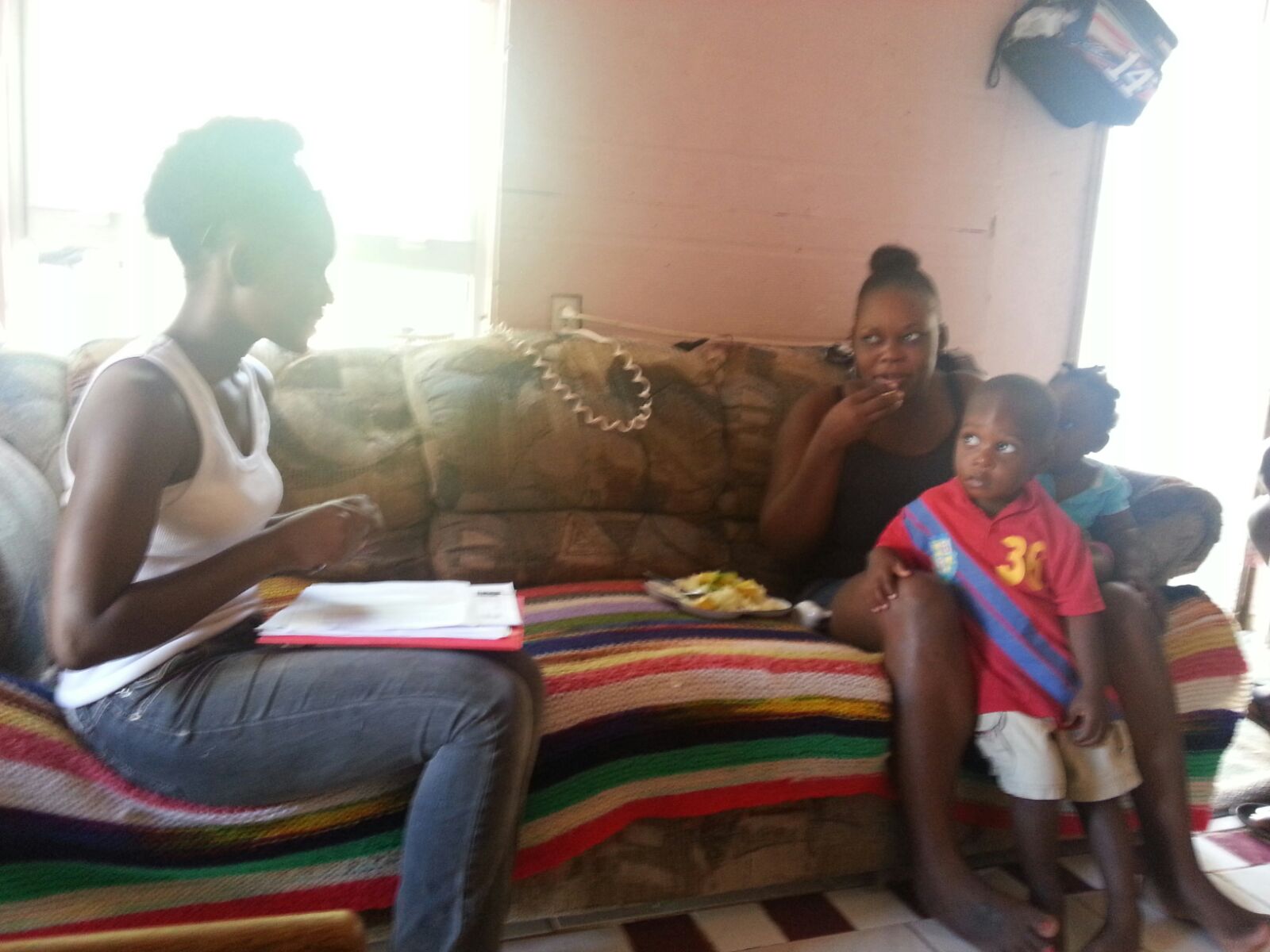 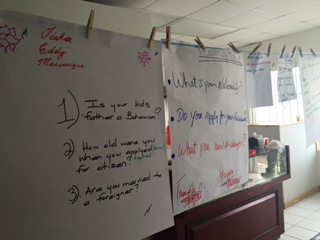 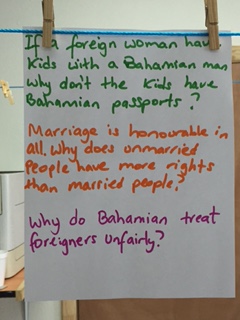 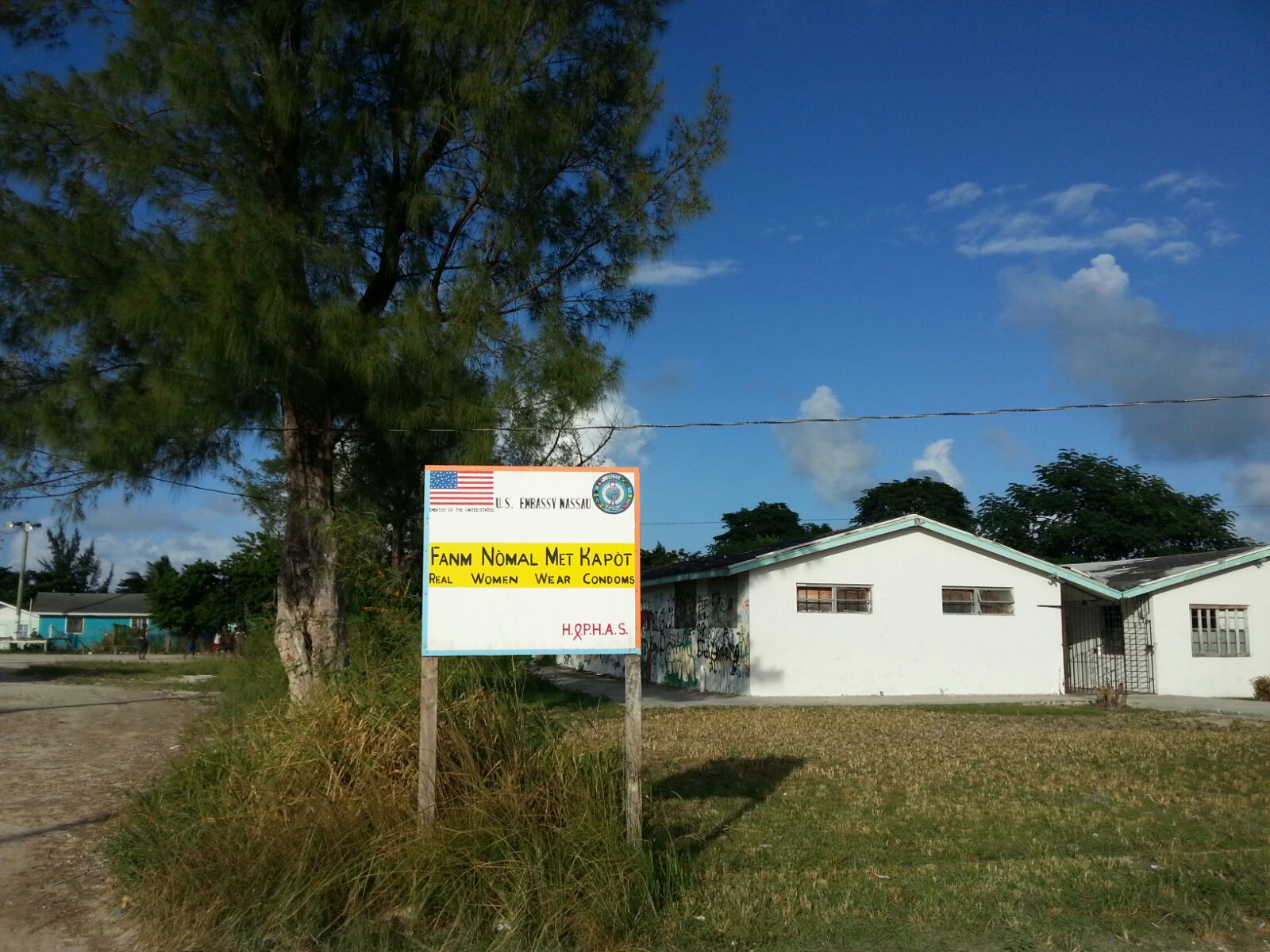 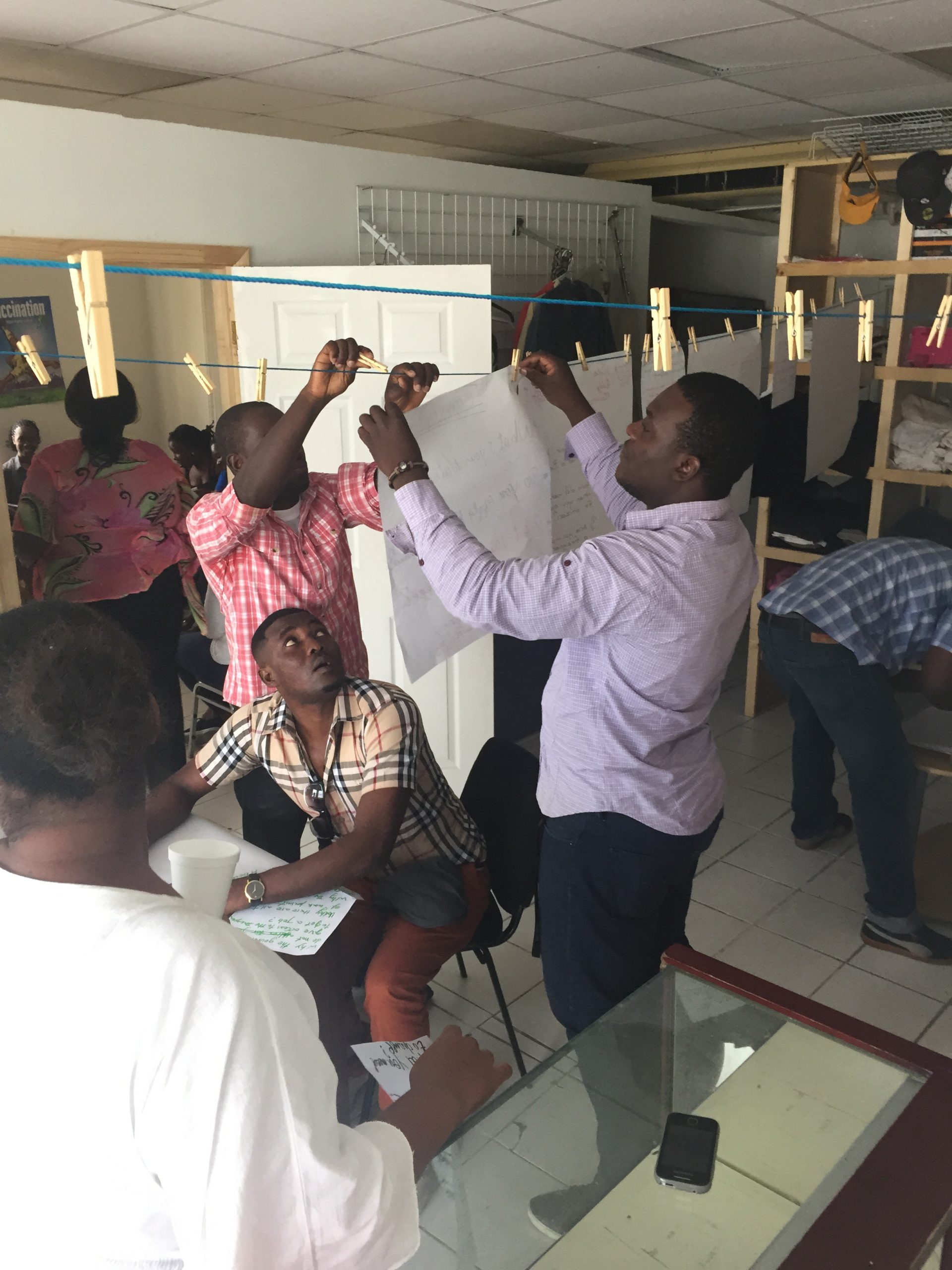 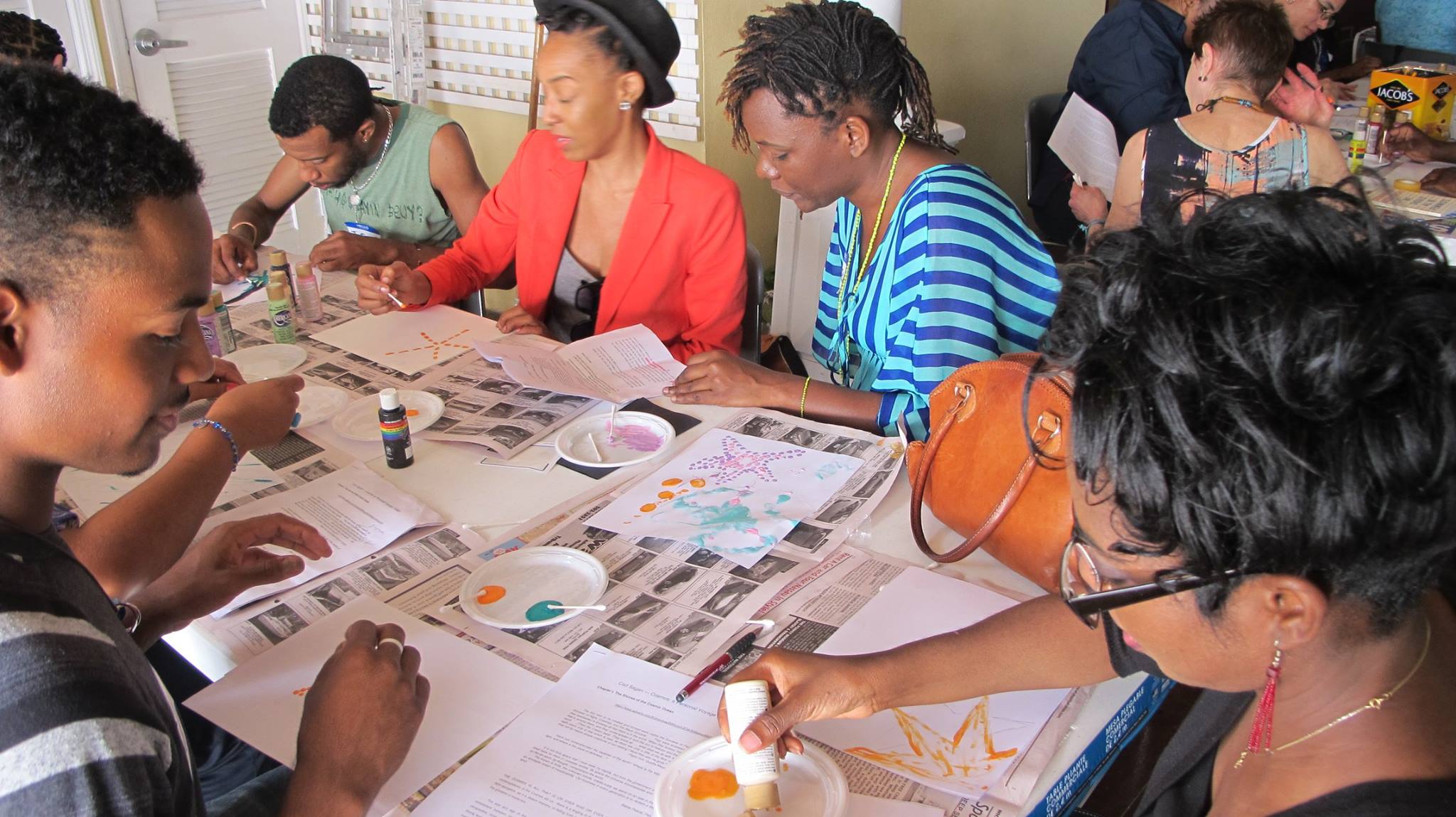 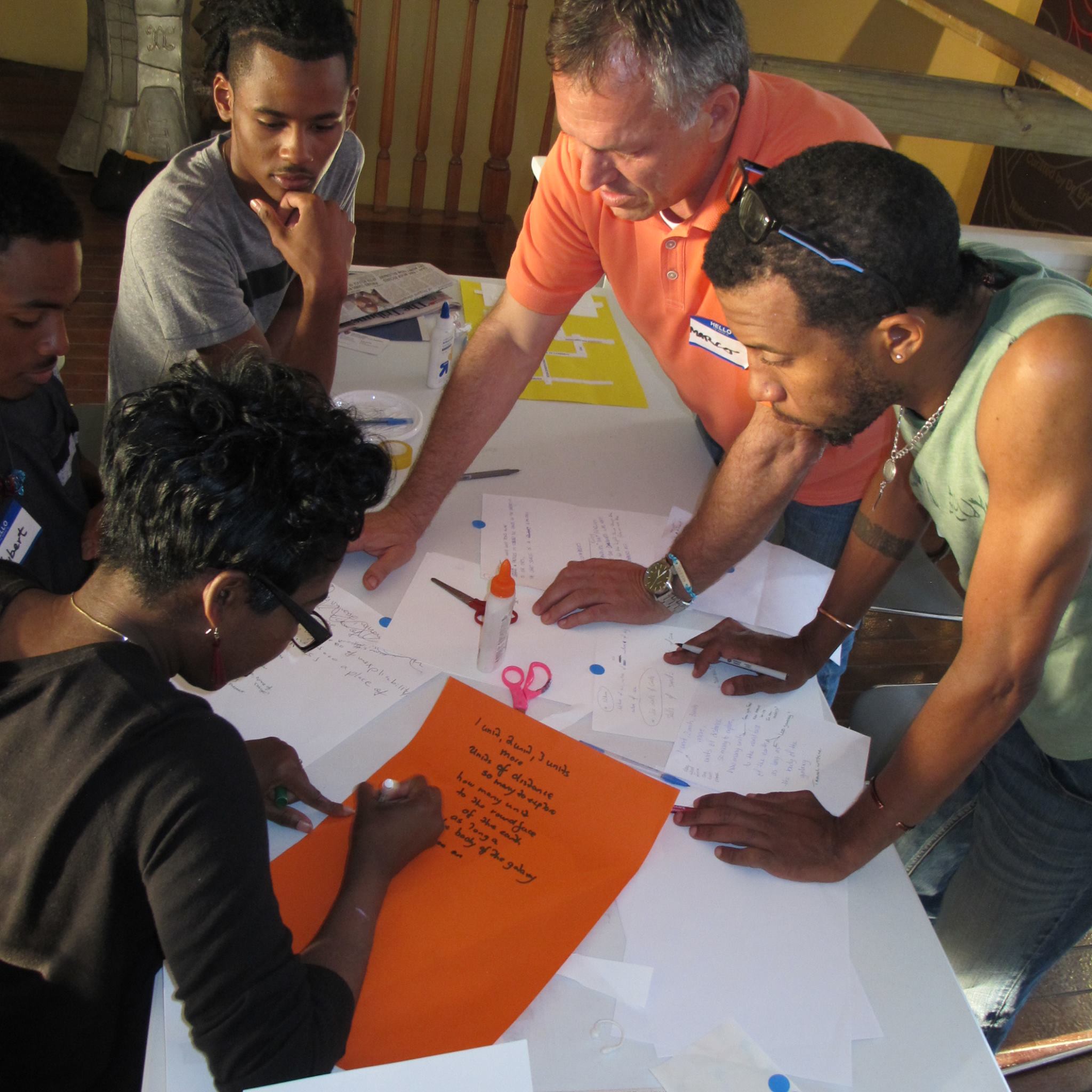 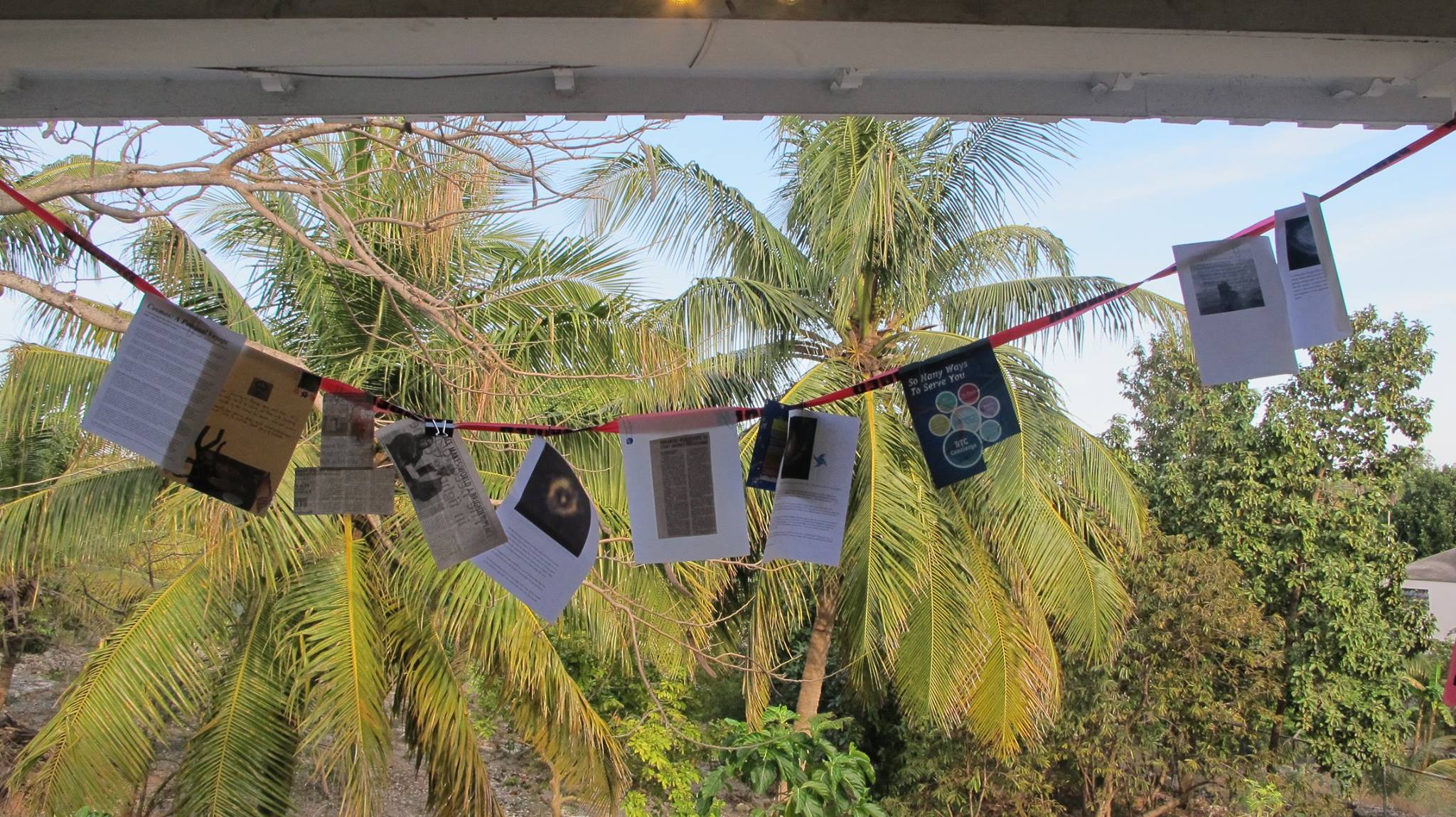 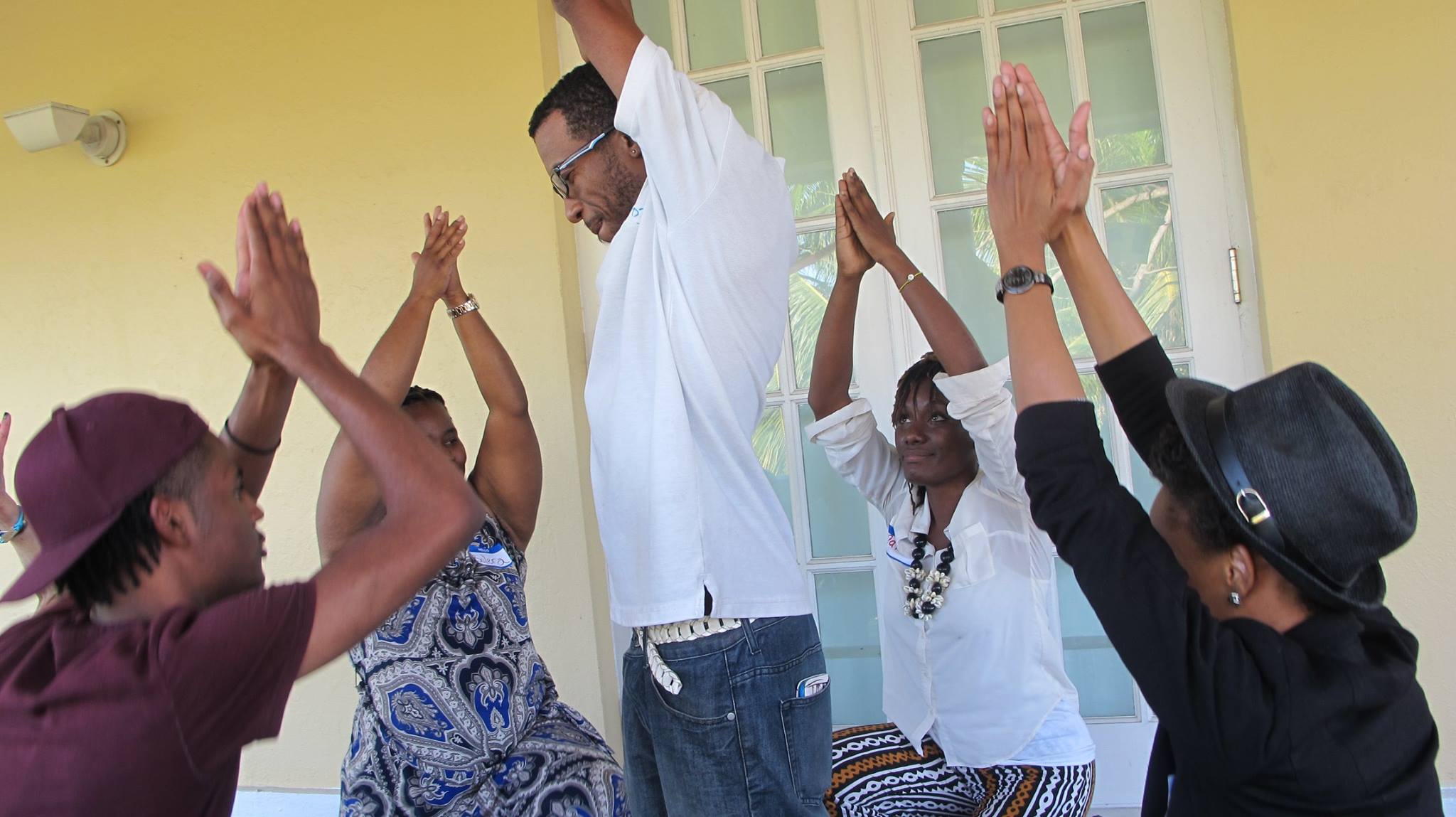 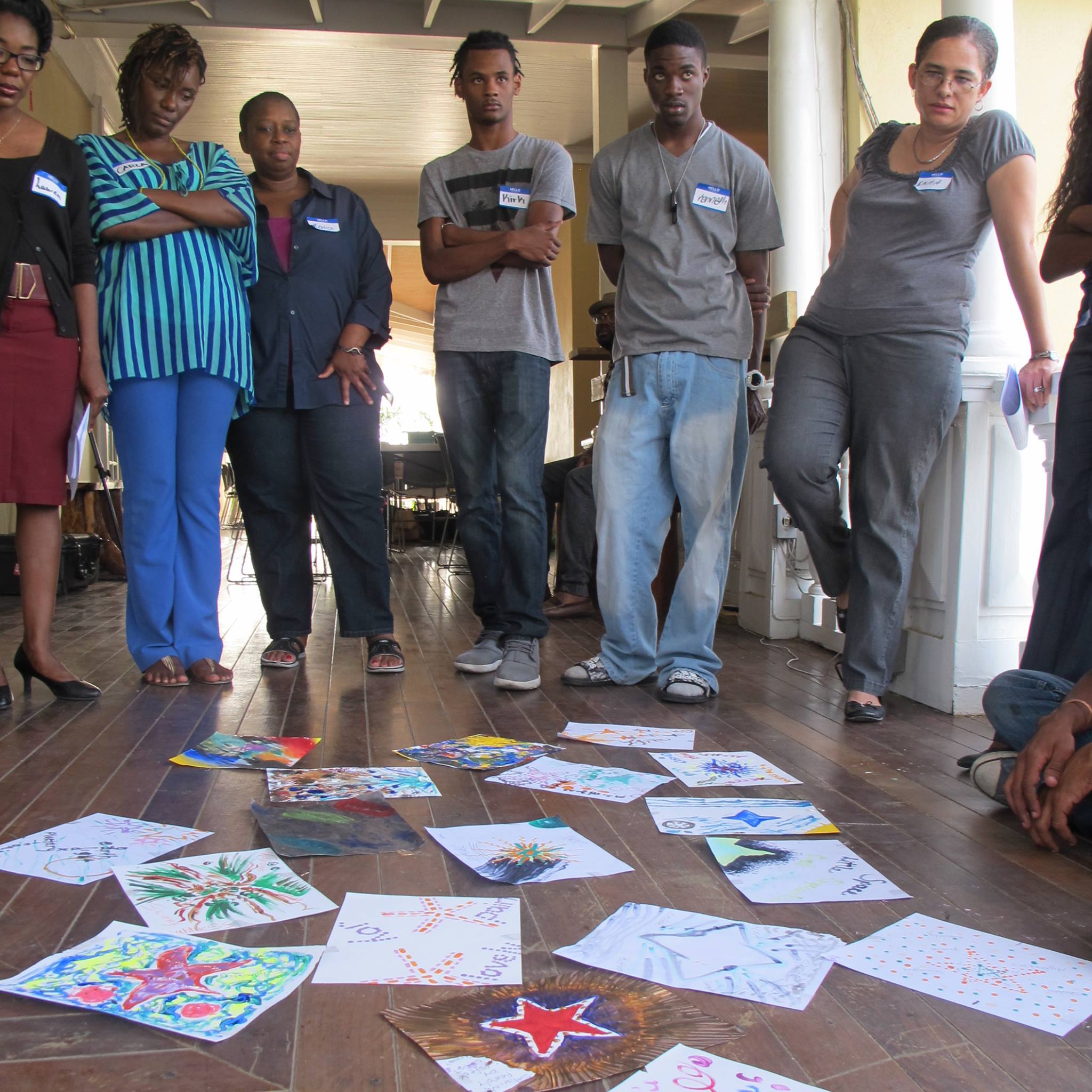 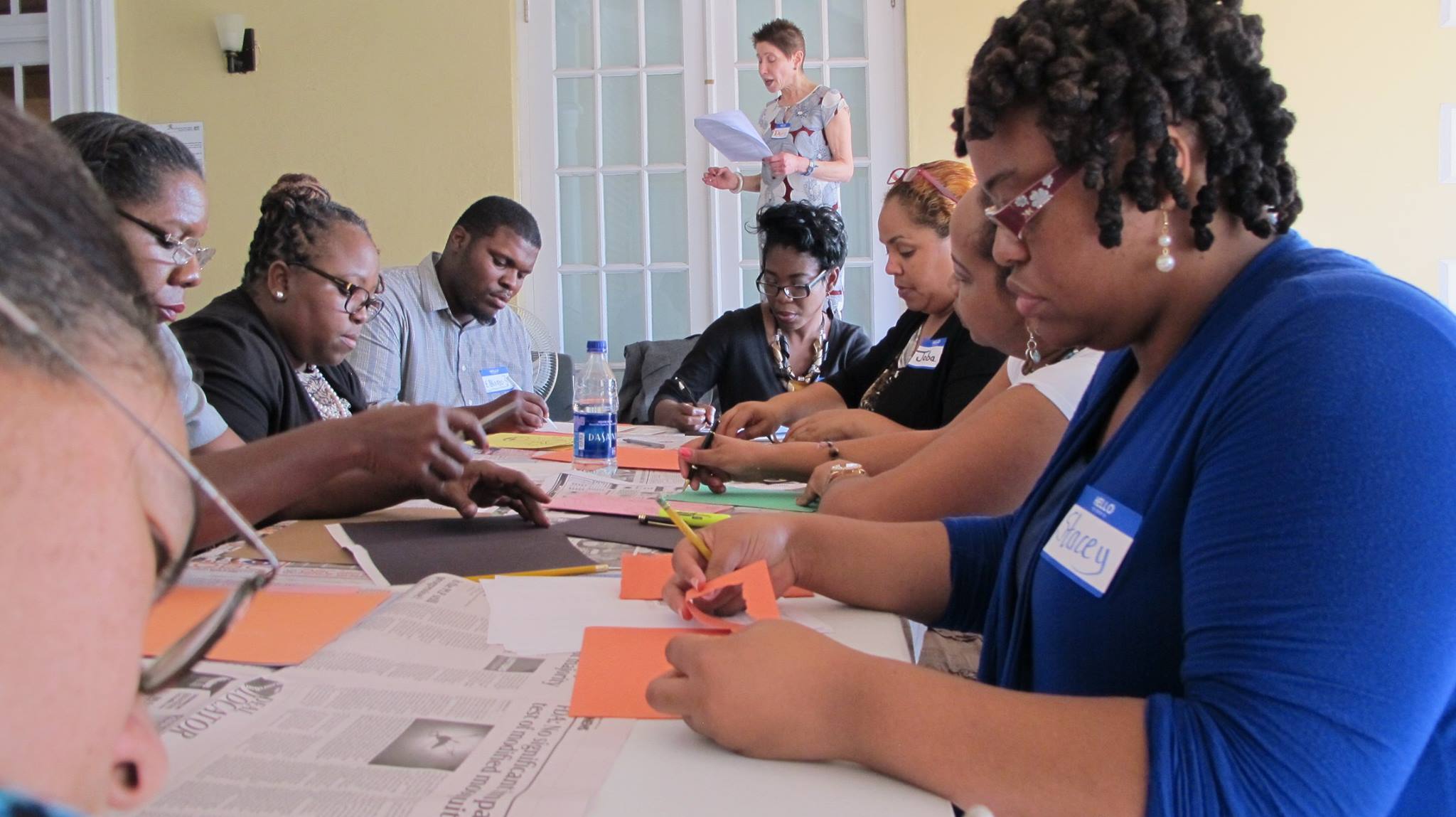 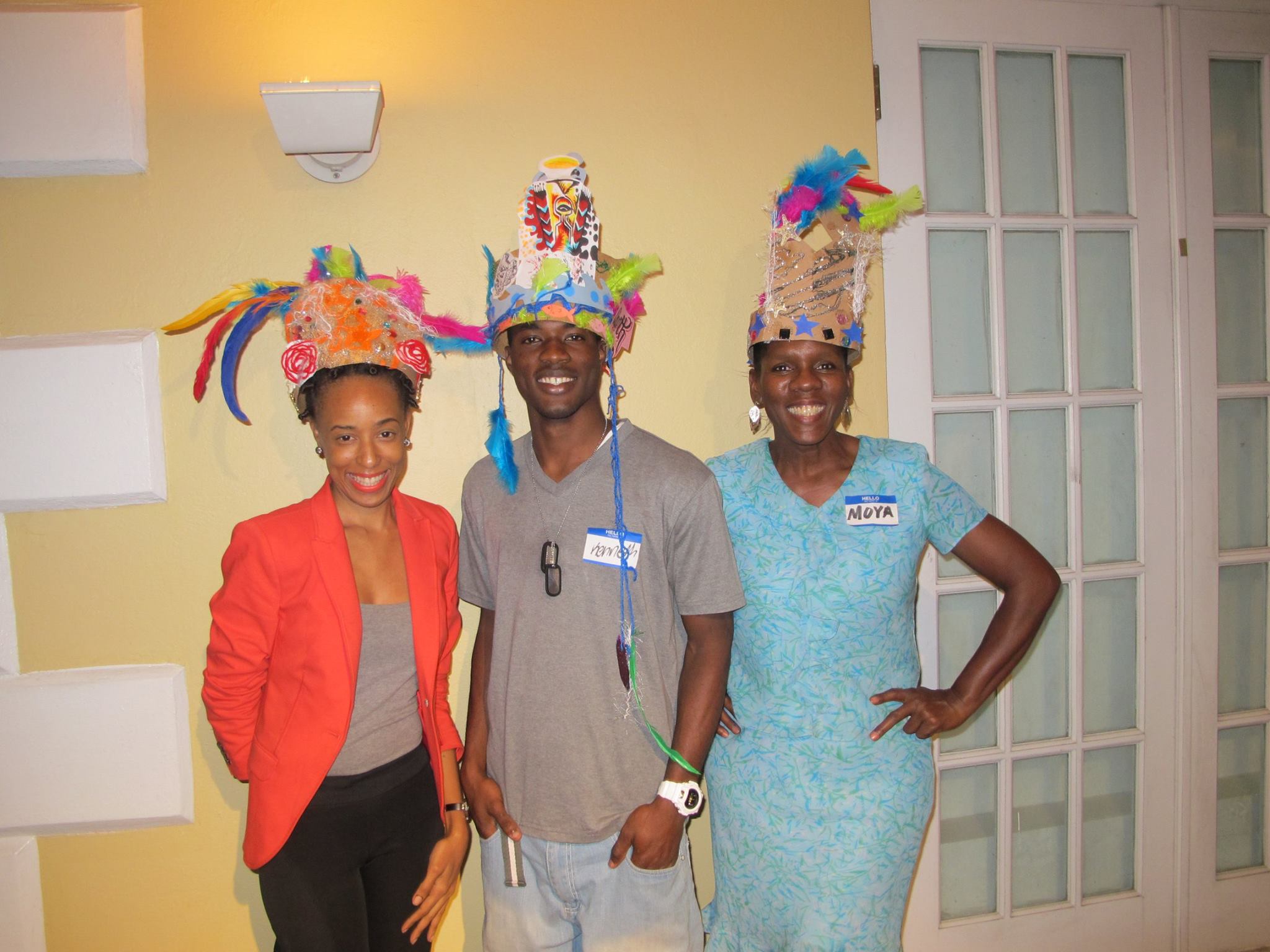 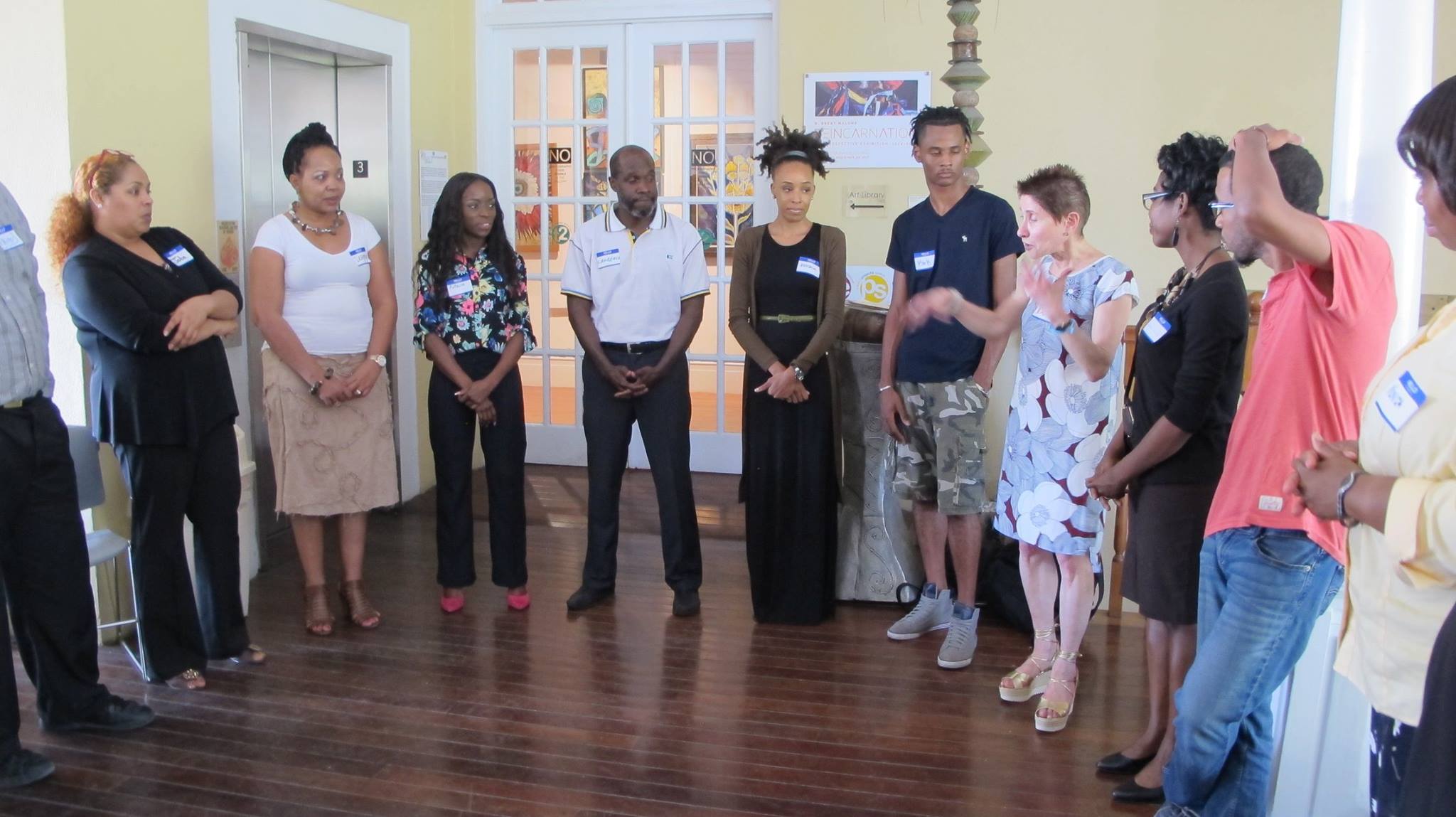 Video of Pre-Texts in the Bahamas: https://www.youtube.com/watch?v=Jr3I9Nz5Jgs&t=16s

Large wrap-around verandas at the National Art Gallery of the Bahamas provided the expansive setting for the workshop. The participants were mostly young, enthusiastic artists, teachers and community workers.

The workshop moved rhythmically as Doris introduced the concepts of Pre-Texts between warm-up exercises. The primary focus was reading of a text from Carl Sagan’s Cosmos, while participants sat at tables and made book covers that responded to the text. Doing while listening, as workers had been doing in tobacco “factories” for almost two centuries. It was a surreal moment with Doris standing on a chair, oratory style, while participants were trying to grasp this collision of mind and body. Then everyone asked a question of the text and “published” it on our clothesline.

The challenge of playing with texts became wonderfully obvious when participant pairs pantomimed a specific line from the text, which required all to scan the chapter to find the right reference. This was both difficult and rewarding, with many Ah-Ha moments.

After a week of engaging in various Pre-Texts dynamics, the workshop ended jubilantly with a group photo and unending photo ops with Doris, and participants modeling the imperial crowns. There was a melancholy feeling as the group dispersed, while knowing they’d be meeting weekly with each other to further their grasp of Pre-Texts. Many seemed committed to putting in the fifteen hours of practice to receive their Pre-Texts certification.