The Cartonera program believes that by creatively engaging with a literary text, that is using original texts as recyclable material from which students can create new characters, alter plot lines, re-imagine settings and more, students remain uniquely, creatively and analytically engaged with literature. The program intends to develop critical thinking in its students, enhance reading enjoyment (which may lead to long-term readership), and result in literacy development.

Originating in economically devastated Argentina in 2003, then implemented in low-literacy Peru, La Cartonera is a program of Cultural Agents Initiative at Harvard University; it launched successfully in Boston Public Schools before arriving in Mexico.

When the Cartonera program arrived in Mexico, it was funded by Fundación Amparo and implemented at two sites: Museo Amparo and Bachillerato Lares de San Alfonso, in Puebla, Mexico. The Cartonera Program is a ten weeklong after-school program. The program launched in October 2008. The age groups and program settings were quite different.

At the Museo Amparo, it involved students of various ages, ranging from 7-12 years old. This program served students specially placed by their parents in an after-school arts-enrichment course at the museum (off site from their various schools).  This was a mixed age, mixed gender group; many students seemed highly motivated, articulate, and achieving academically. There was diversity of socio-economic groups in the room.

Bachillerato Lares de San Alfonso is an under-resourced high school in Puebla. Here, the Cartonera program served high school students, ages 16-18, specially selected by school staff and faculty for learning and behavioral difficulties. This was a mixed gender, same-grade level group. After spending each class day together, they remained at the school to transition immediately into the Cartonera after-school program. 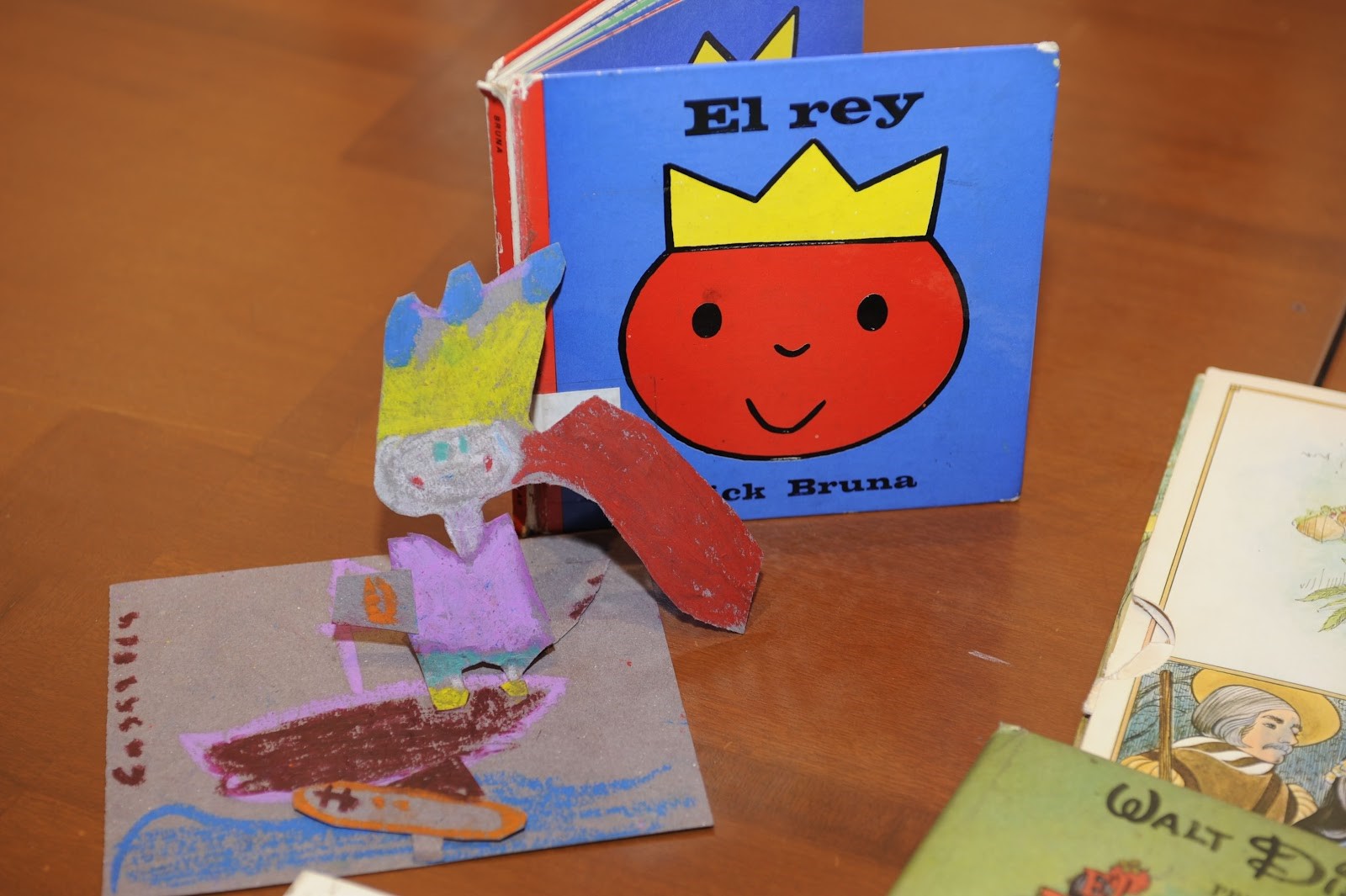 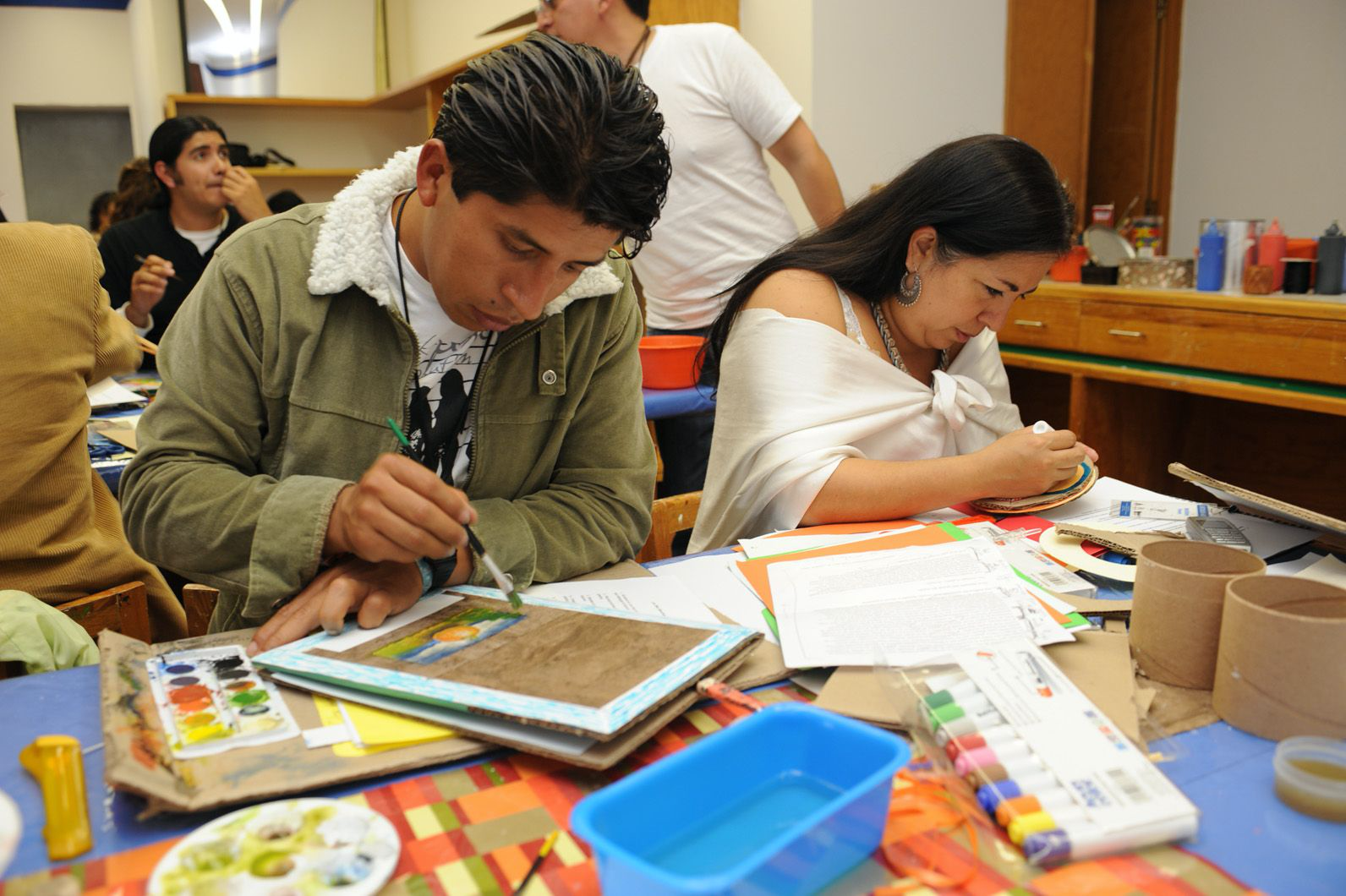 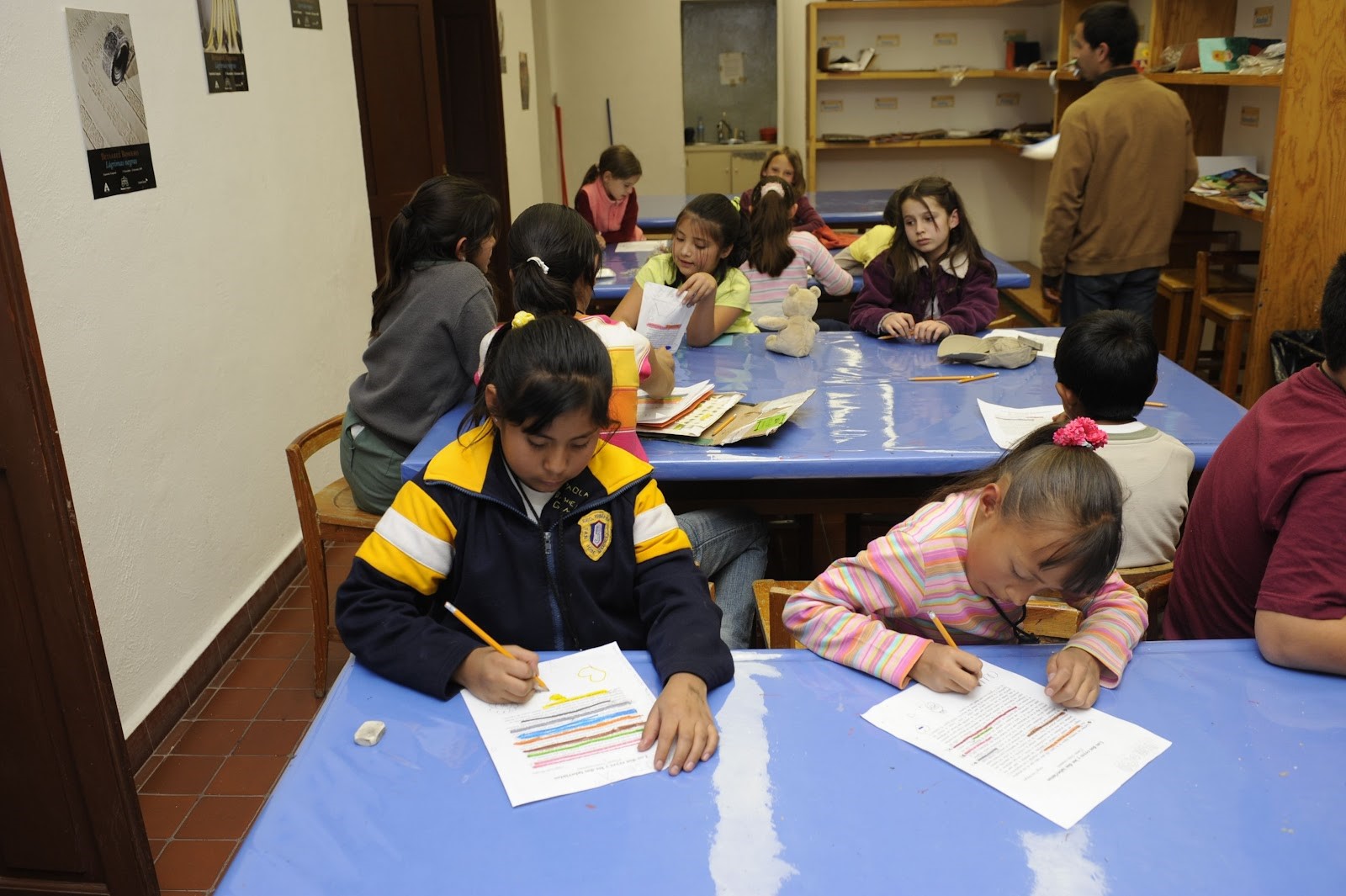