Boston children and police came together on Saturday, July 25th 2009 to work together with a text from Ralph Ellison’s Invisible Man. The workshop grew out of the children’s anger at the police and sense of helplessness about the violence that was part of their lives. The workshop was co-facilitated by Harvard’s Paper Picker Press and MIT’s Community Innovator’s Lab.

Ilma Paixao, from MIT’s Community Innovator’s Lab, met with sixth grade students several times during 2009 at the Boston Renaissance Charter School. Harvard’s Doris Sommer has conducted similar workshops locally and in many places around the globe. The children took the first step toward becoming community leaders. They used art to bridge the divide between their community and the Boston Police. 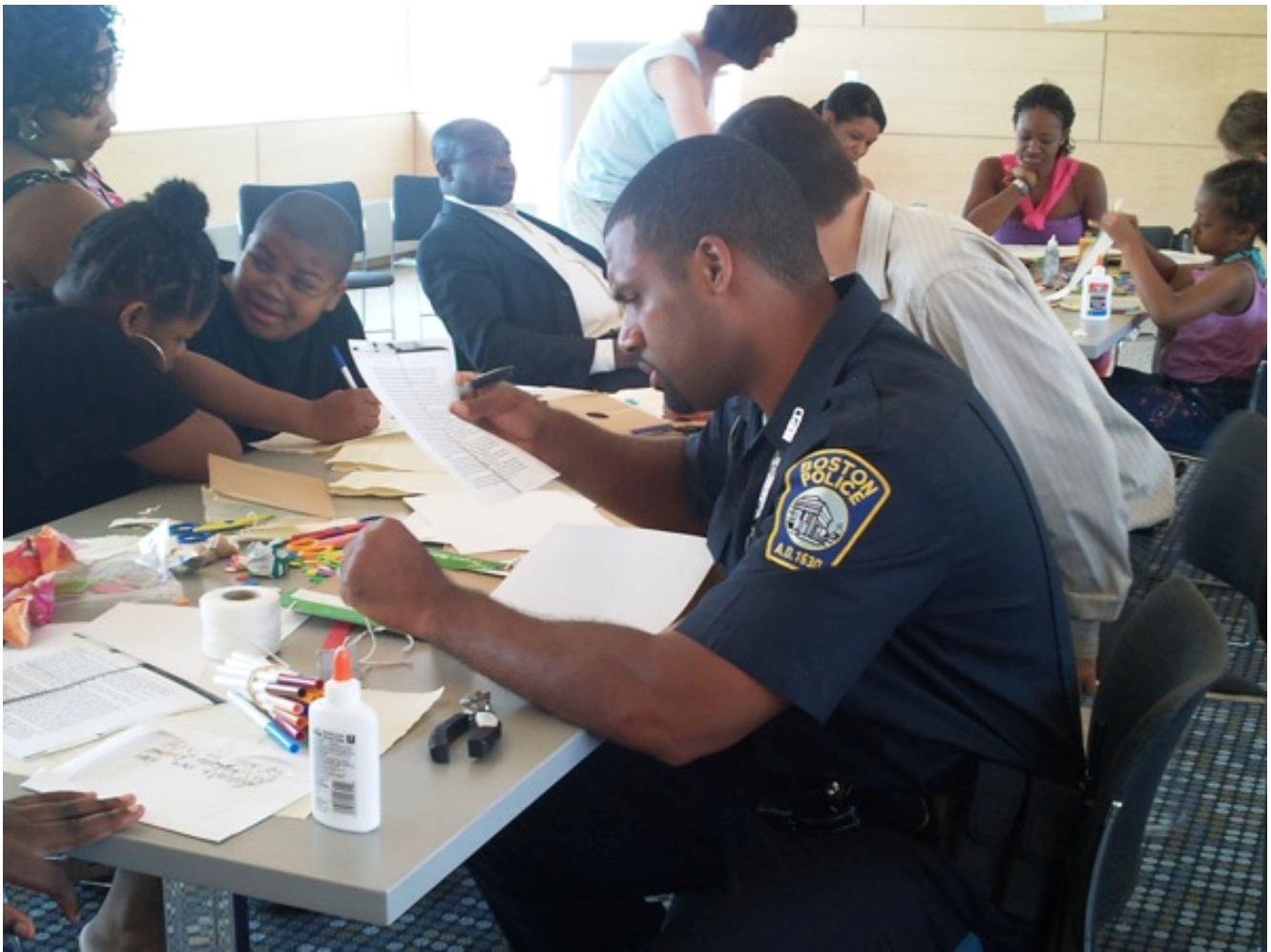 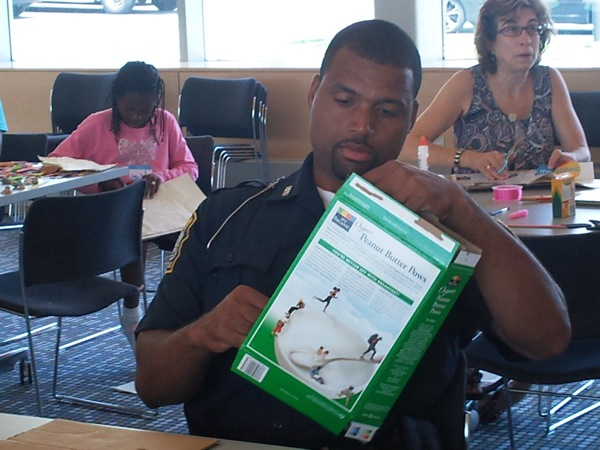