Angelika Senft-Rubarth, Kirsten Brodmann, Renate Kolb, and Yilmaz Holtz-Ersahin led a Pre-Texts workshop for 16 students from Johannes-Kepler Community School. The participants were between 10 and 12 years old, with limited knowledge of German language and a migration background (Bulgaria, Romania, Albania, Turkey, Italy, Syria, Poland, etc.).  They had 5 sessions (09/23, 09/28, 10/04, 10/11, 19/10) and they used the text Theodor Storm: Der Schimmelreiter (Novelle, 1888). Click here to read the full report in German.

The Pre-Texts project continues to make progress in Germany.

Led by the Mannheim library team, all schools in the city received an email about the Pre-Texts and got the opportunity to have the workshops implemented in their place. The local team is scheduling the workshops since September 13th for the schools that have already shown interest.

​On July 19, 2021, a Pre-Texts workshop was held in the Central Library of Mannheim, to 22 students and their professor from the 9th grade of Elisabeth Mannheim School. A German and an English short story were used, being “The Carousel” by Walter Benjamin, and “Two Friends” by Guy de Maupassant, respectively. 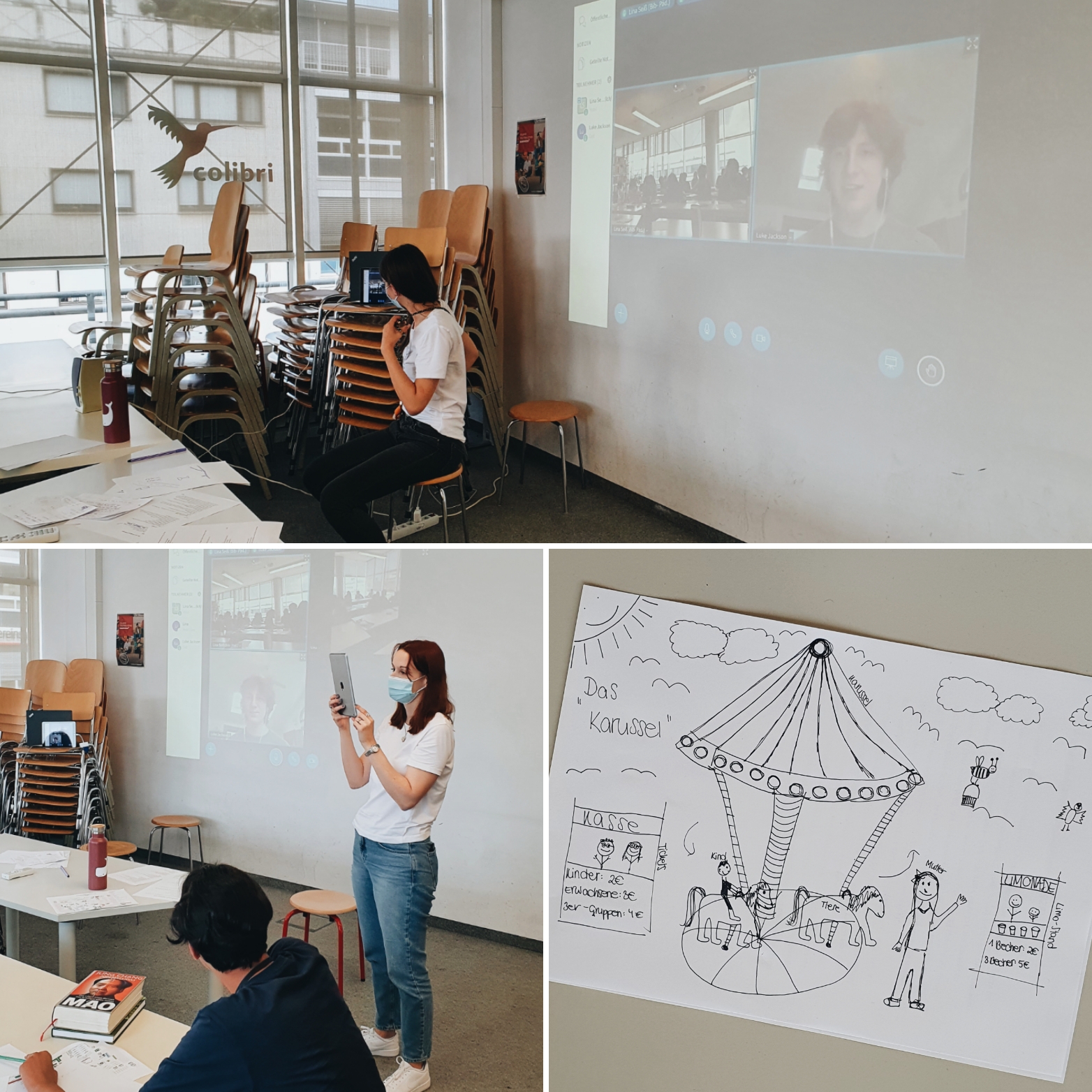 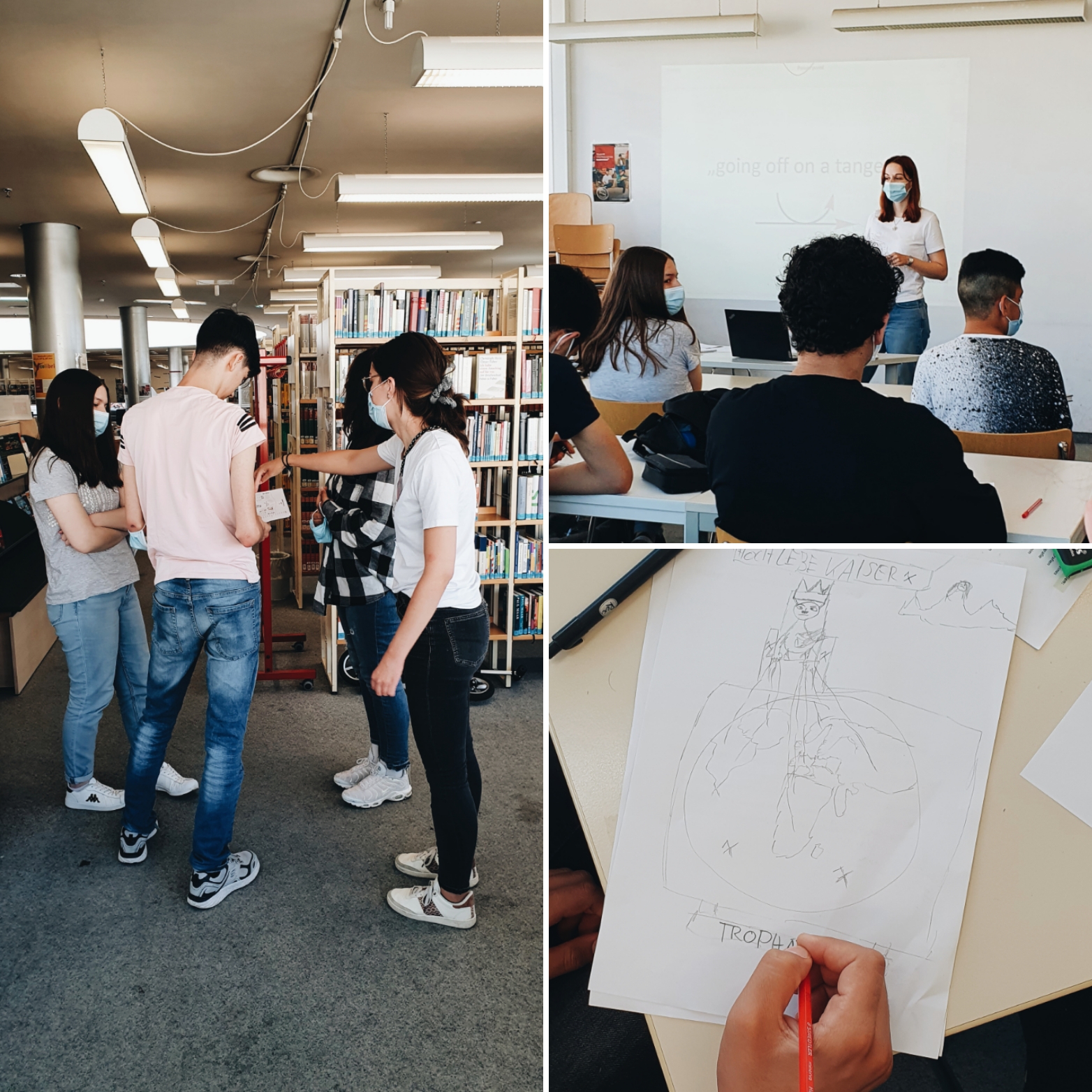 Harvard students Luke Jackson and Devon Gates held an online internship at the Mannheim Library. The internship included a regular exchange with the city library, activities in the area of social media and, organization of projects and events with a focus on Pre-Texts. They took on the role of Pre-Text trainers facilitating collaborative workshop with the library team.

As both interns play instruments and were interested in music, there was cooperation with the Mannheim Library’s Music Library. 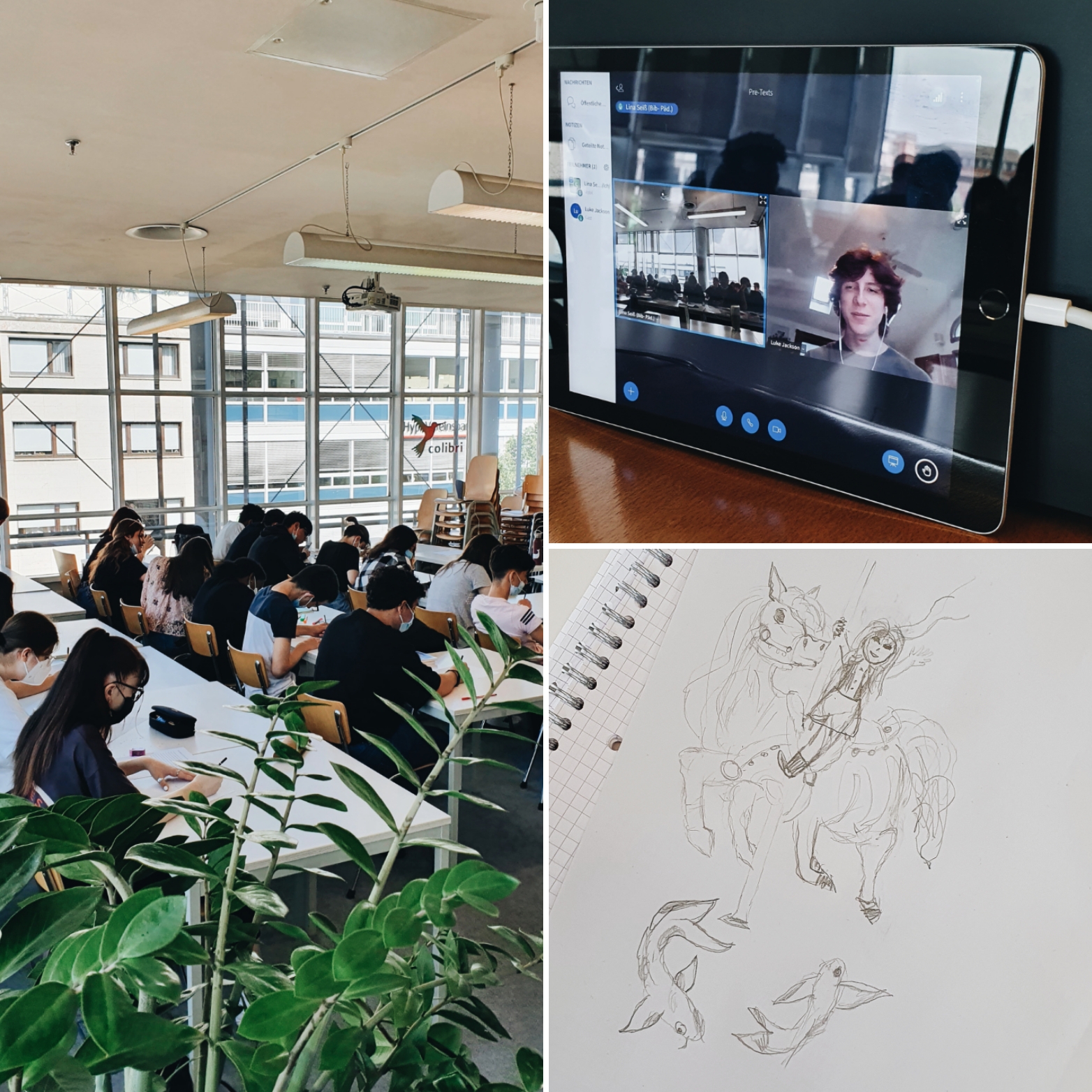 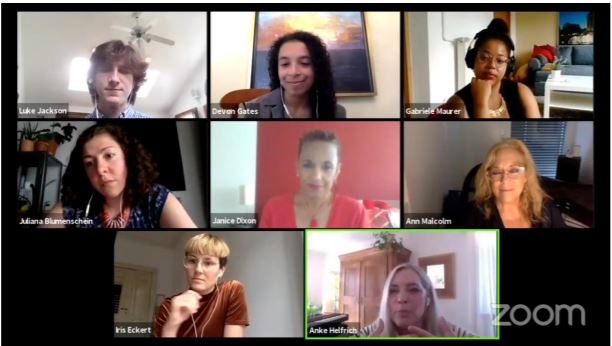 “Jazz and Gender” event in cooperation with the music library – July 28, 2021

Yilmaz Holtz Ersahin coordinated with Sina Weschke and Lina Seiss a Pre-Texts workshop in the Mannheim Library led by Professor Doris Sommer, Germany. Between May 4 and June 8, 2021, 20-24 employees of the Mannheim Library and associated participated in 6 sessions. They read “The Two Kings and the Two Labyrinths” by Jorge Luis Borges and “Discipline & Punish” by Michel Foucault. To obtain the certificate, the participants had to demonstrate 15 hours of methodology’s implementation, following the Pre-Texts policy. 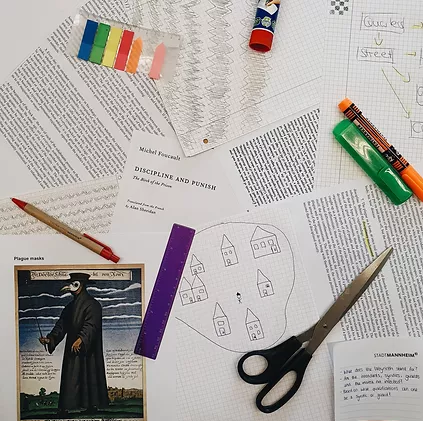 The Two Kings and the Two Labyrinths by Jorge Luis Borges 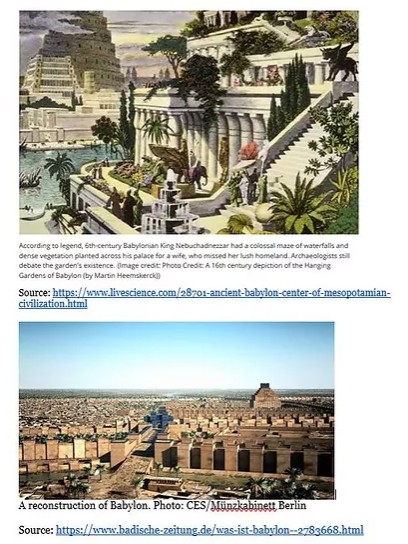 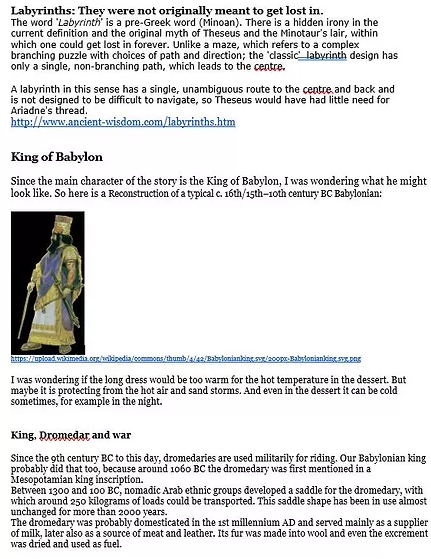 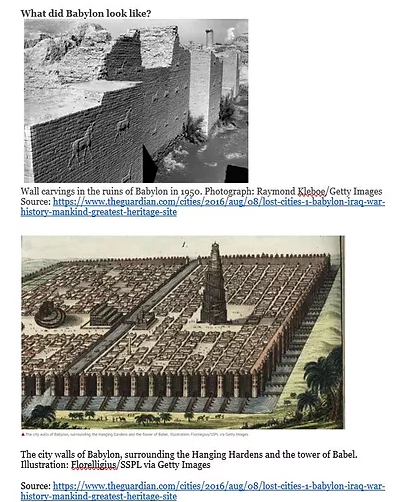 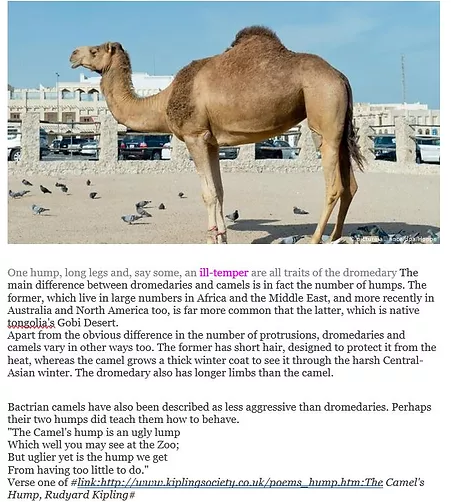 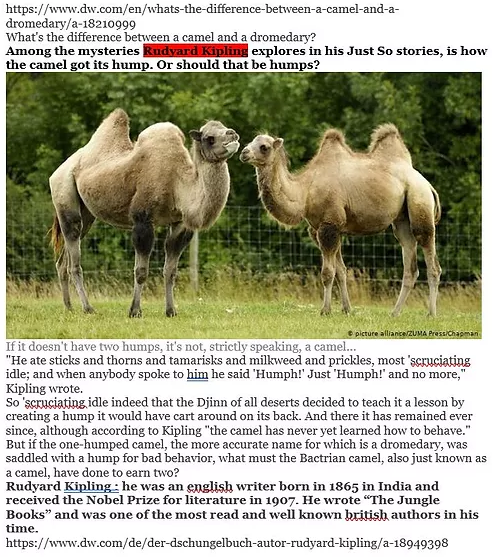 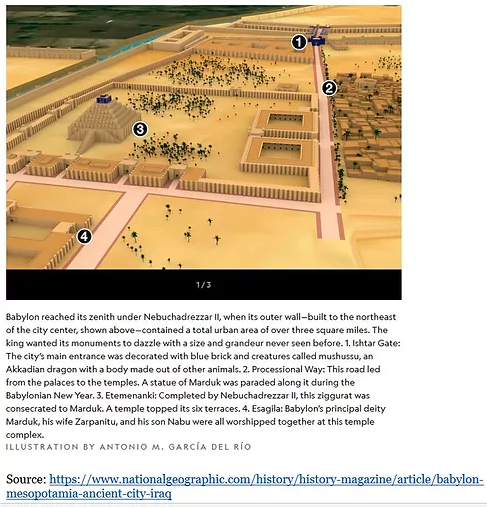 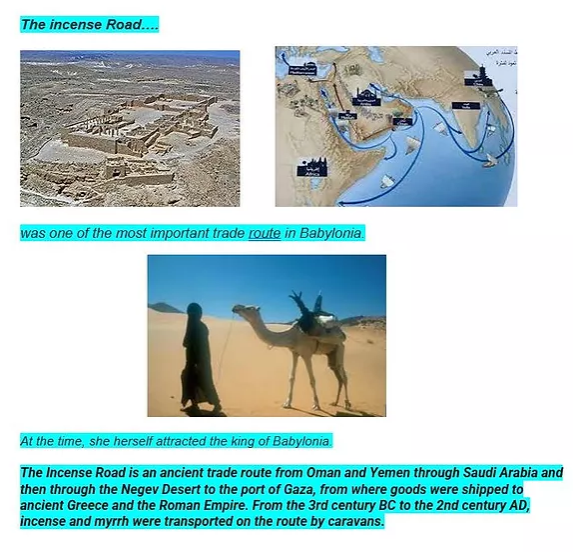 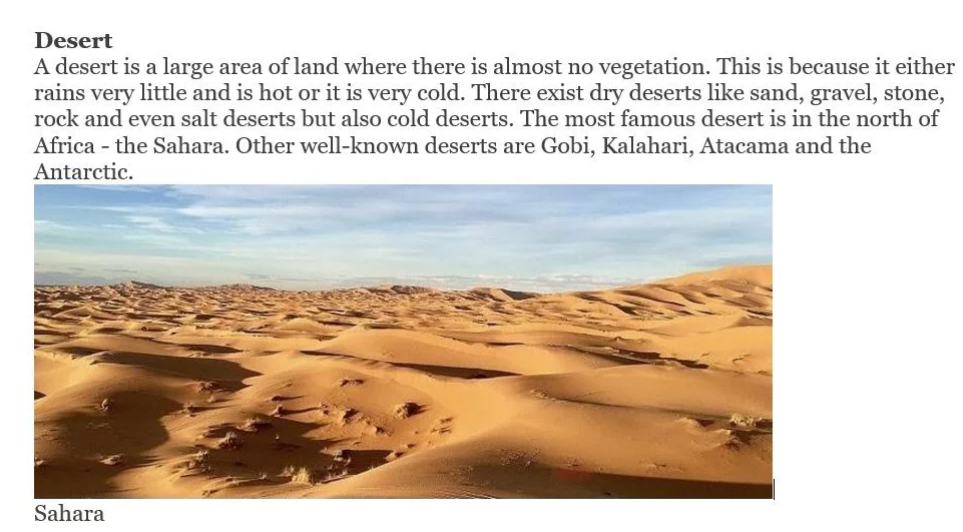 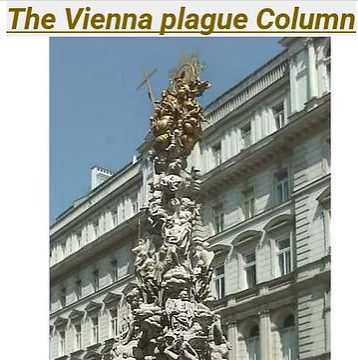 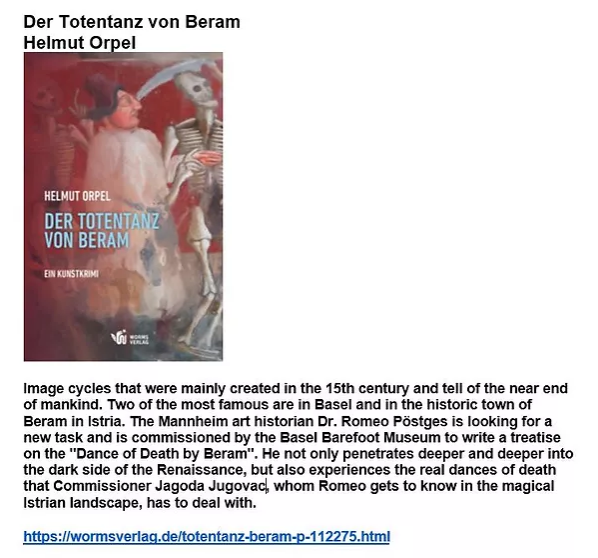 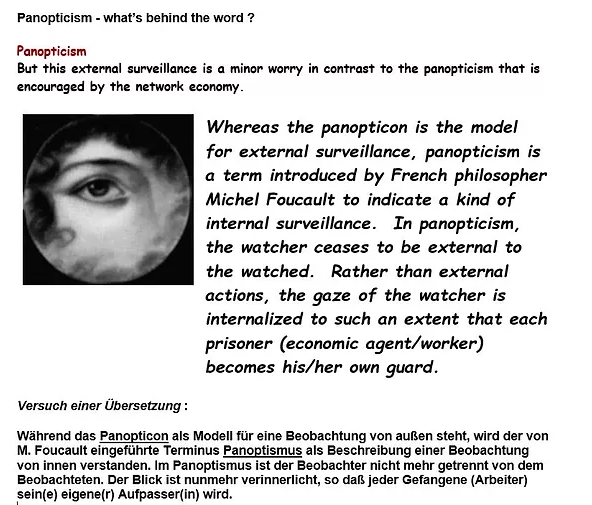 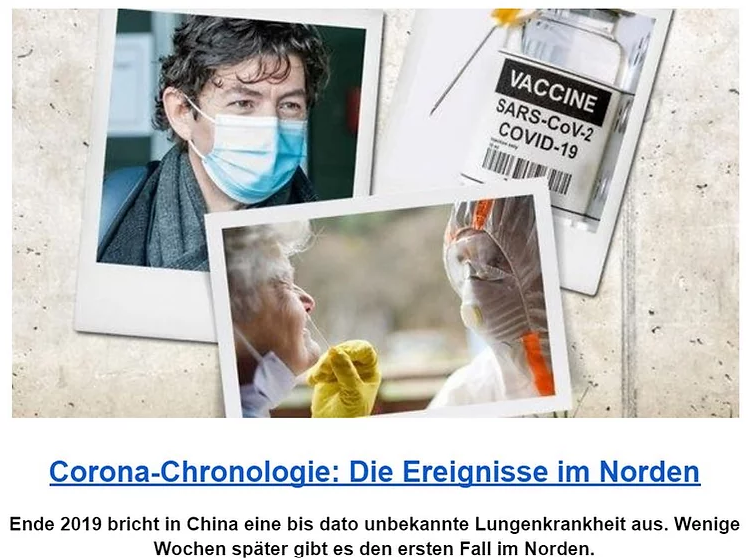 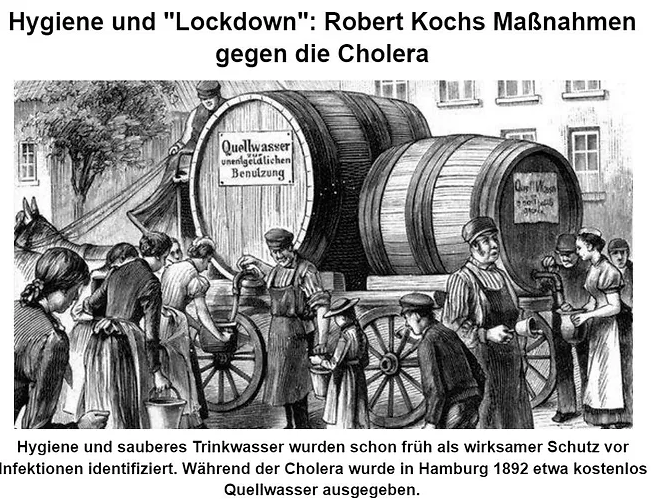 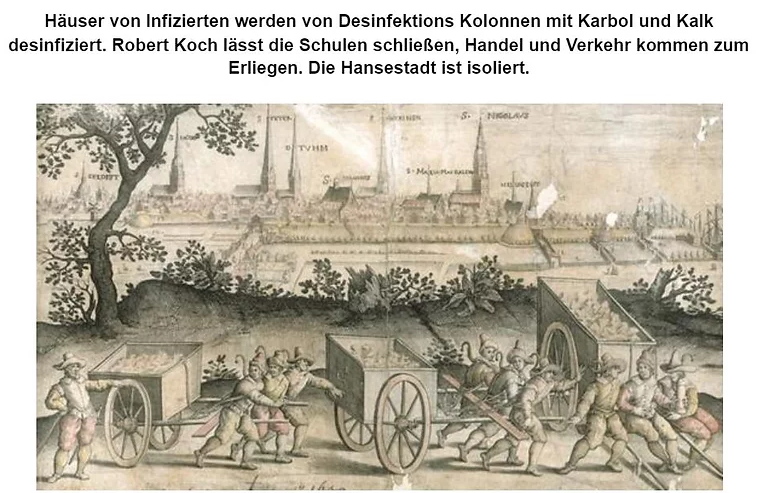 Learning about Pre-Texts was a unique experience for all the participants of the Mannheim Workshop. Leaving behind usual patterns of thoughts seemed to be the hardest part of all because Pre-Texts is such a different approach on teaching and learning. Now we are excited to see how our own realization of the workshop will turn out and how people in Germany will react to it.

Click here to know more about PT project in Mannheim!