Consortium of Humanities Centers and Institute

On June 19th, the Consortium of Humanities Centers and Institutes (CHCI) celebrated the successes of Pre-Texts in Ireland, the program’s first European location.

Pre-Texts was introduced in Dublin in 2018, bringing together artists, social workers, writers, professors, and others in a five-day intensive training course. The participants went on to apply their new expertise to the range of social environments in which they worked, including youth theaters, prisons, and adult education courses, throughout the year. The seed for Pre-Texts in Ireland was thus planted in the most fertile ground for it: among local, bottom-up community members and organizers with a concrete link to diverse groups within the city.

This seed grew into the recently launched publication “Pre-Texts in Ireland”, describing this process and some of its results, as well as the invitation to the Public Humanities Network meeting, a prequel to the larger annual CHCI meeting. Pre-Texts was represented by Emma O’Brien of the Technological University Dublin. The Network meeting was held in the soon-to-be-opened Museum of Literature Ireland (MoLI), a partnership between the National Library of Ireland and University College Dublin. This mix of settings and purposes was nothing new to Pre-Texts, used to straddling the rigid institutional world and the applied reality of the “streets.” Inside the beautiful Georgian and Victorian townhouse that houses the MoLI, in front of a series of respected directors and coordinators of Humanities initiatives from all over the world, O’Brien shared Pre-Texts’ story of direct community engagement, adaptive pedagogy, and the belief in the creative potential of every person. She invited Pre-Texts’ facilitators, some of the only non-academics in the room, to share their experiences, for which they were publicly awarded certificates.

Pre-Texts was an important member of the afternoon of sharing: it served as a reminder to all participants, attending a meeting entitled “Cultural Interventions”, that the day’s themes and proposals were not only stimulating conversations, but also applied realities and processes happening in the city right around them.

For more information on the CHCI 2019 Annual Meeting, visit this link. 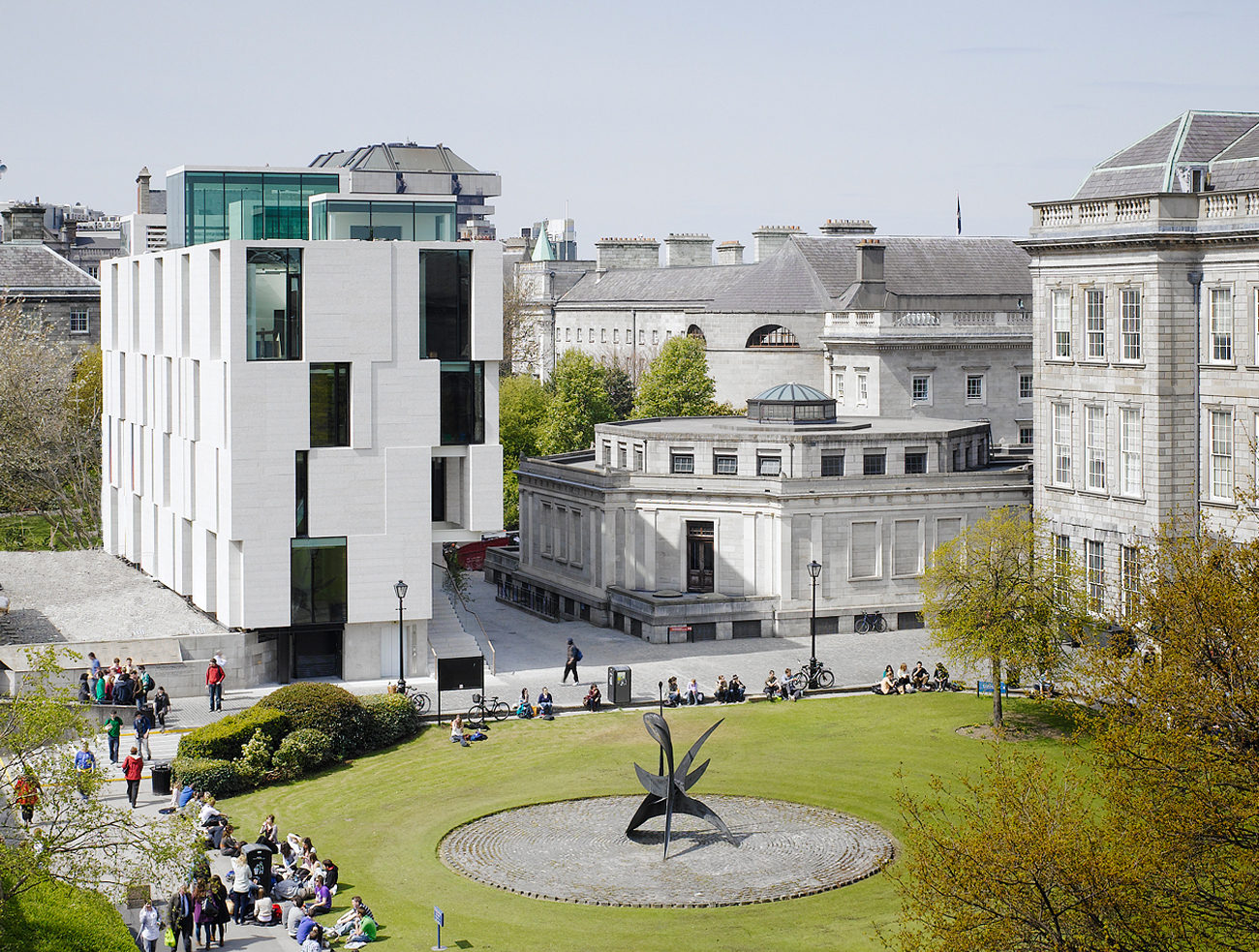