Pre-Texts was at the center of the 28th meeting of the National Council of Normal Education Authorities (CONAEN) in Saltillo, Mexico, the annual December gathering for Mexico’s system of normal schools—or, universities designed for the country’s future educators. The title emblazoned on the folders distributed to each attendant at this year’s conference was, “Pre-Texts: The Arts Teach (Everything).” 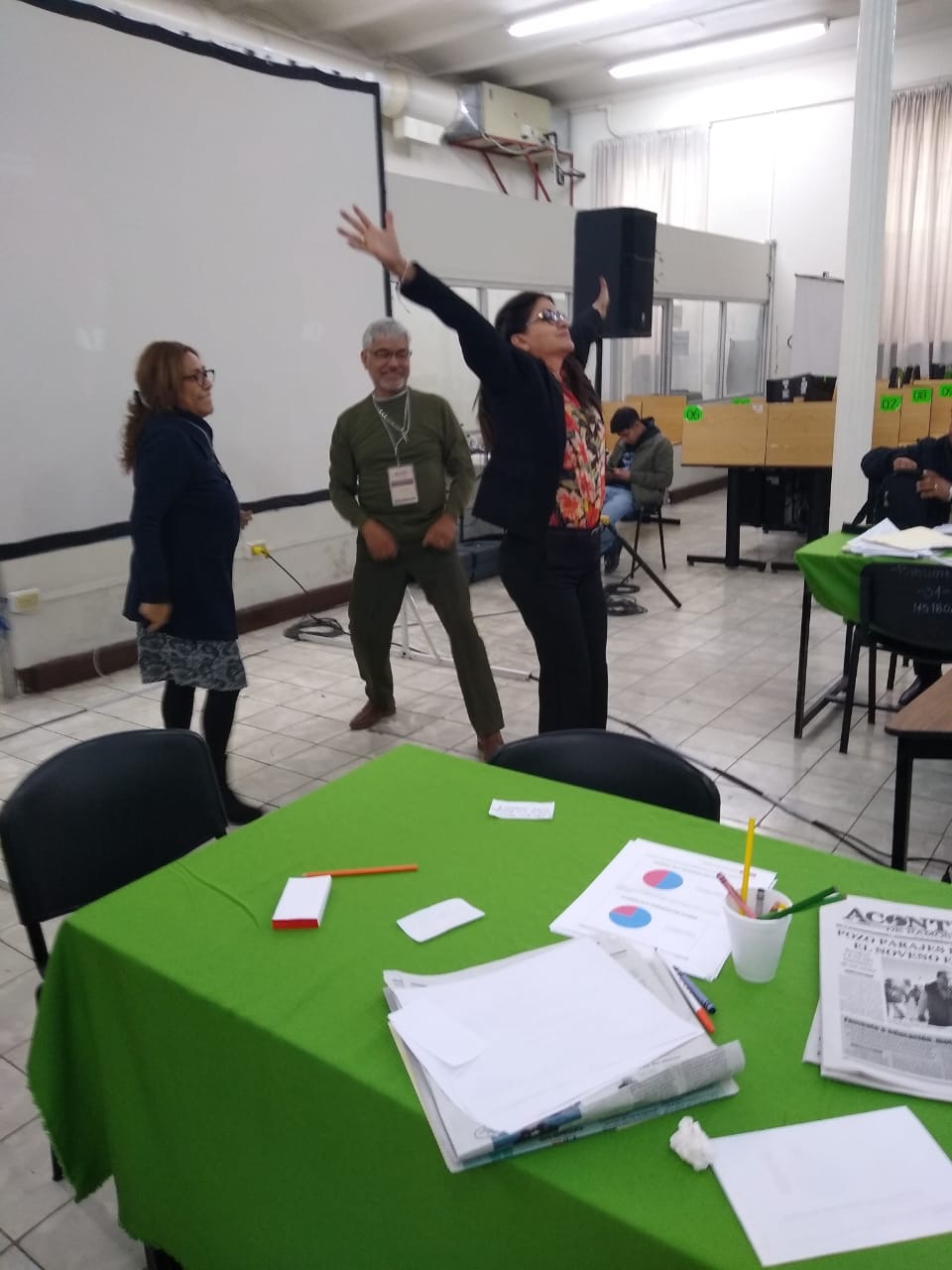 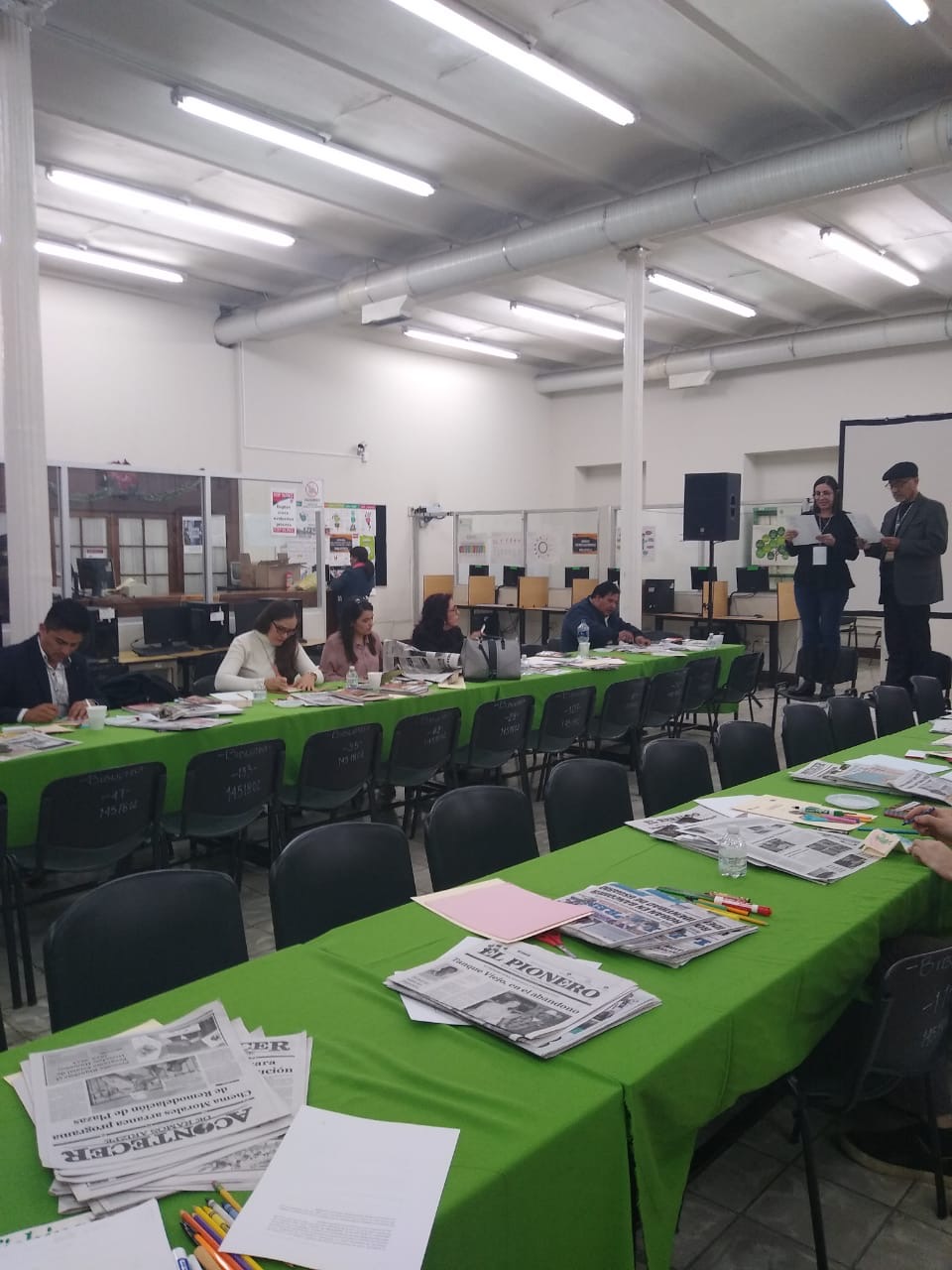 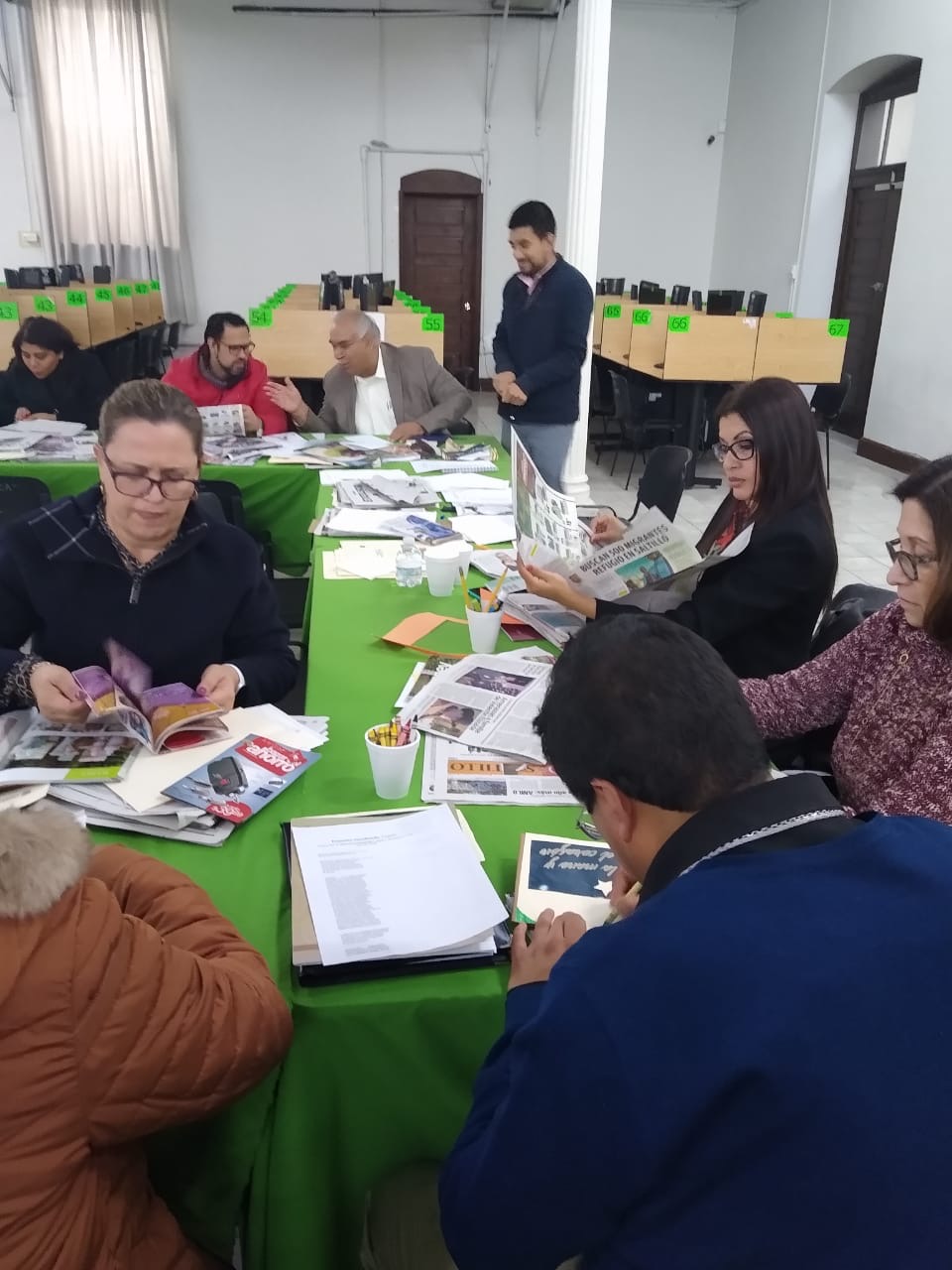 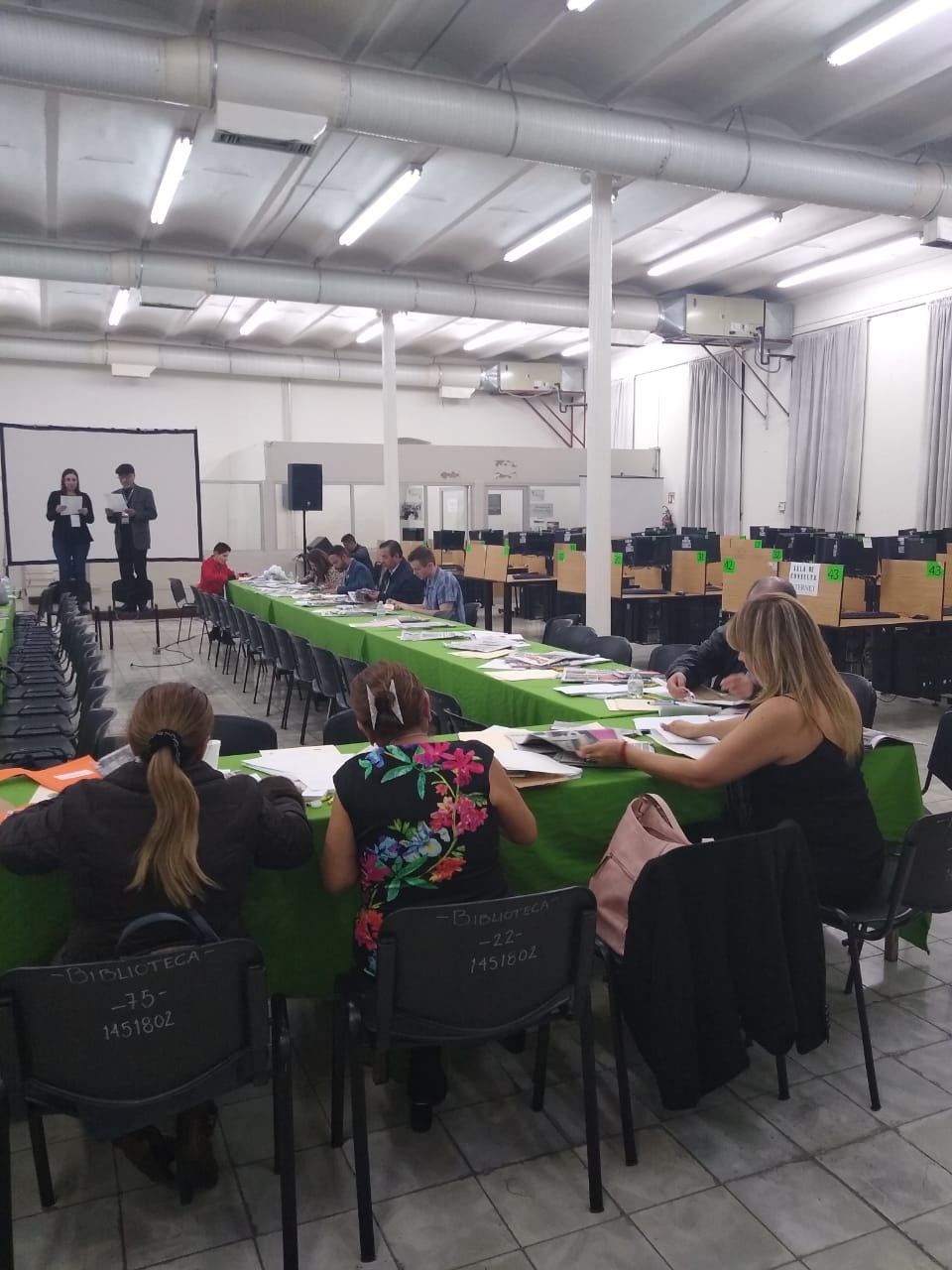 In order to inaugurate the implementation of Pre-Texts methodology at the national level with each of Mexico’s 460 normal schools, Professor Doris Sommer was invited to lead a 15-hour workshop over the span of the three-day gathering. Professor Sommer, alongside Harvard graduate student Timothy Byram and Pre-Text collaborators Hortencia Chavez, Voroca Dávila, and Álvaro Arzamendi, worked with liaisons representing schools from each of Mexico’s 32 states, and then participated in sessions facilitated by those liaisons with the directors of each state’s normal school program.

At the end of the workshop, directors and liaisons alike marveled at the dense reading material and creative projects they and their colleagues had managed to work through in such a short time. Many provided detailed plans regarding how they intended to use Pre-Texts in their state’s school system. Others were inspired to write collaboratively about the links between Pre-Texts’ pedagogy and the history of arts and education in Mexico, spanning from post-Mexican Revolution Secretary of Education José Vasconcelos to the present day. 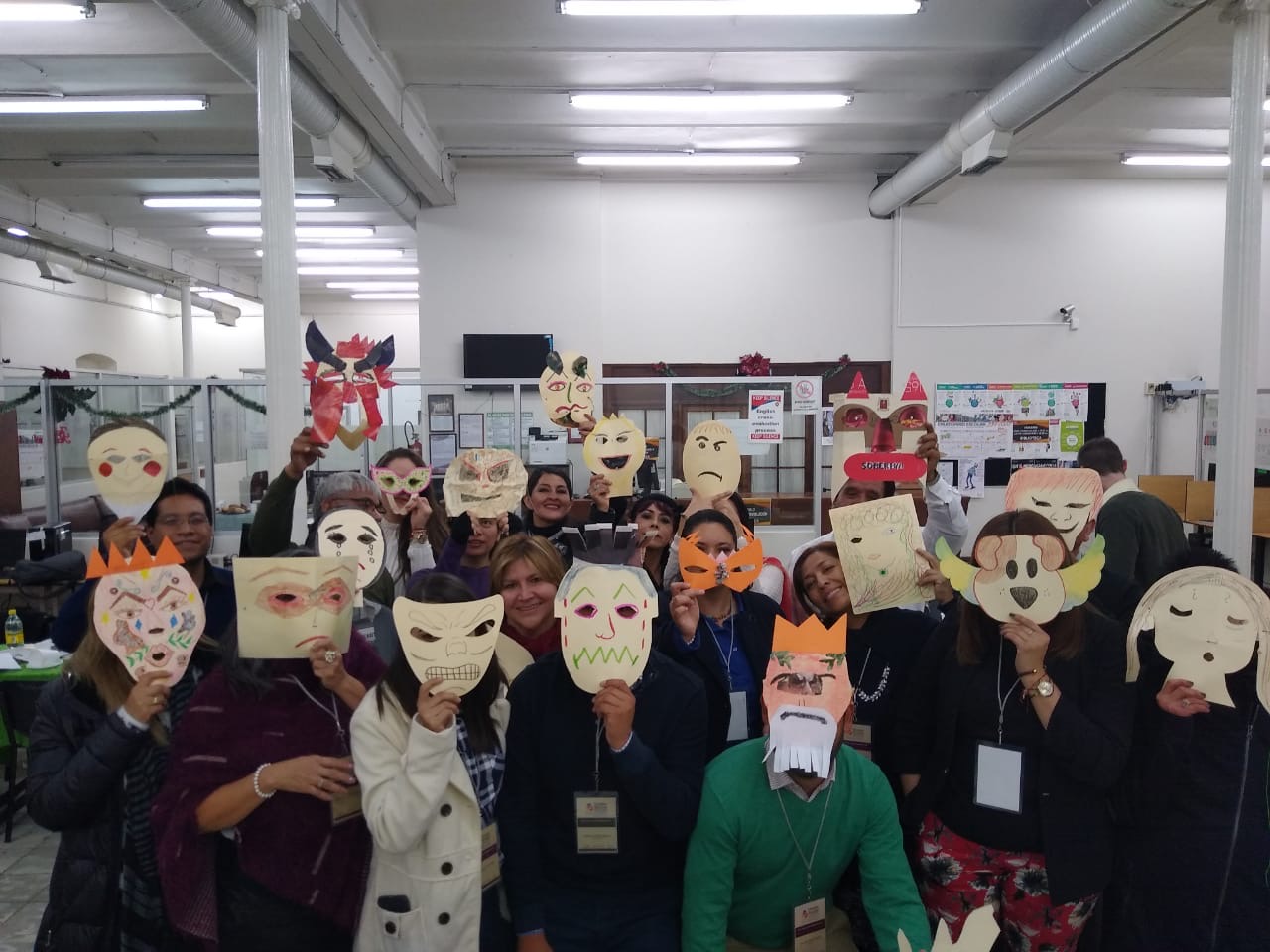