The implementation of Pre-Texts Digital was carried out in three virtual Spanish courses, which are part of the curriculum of the Department of World Languages and Cultures at Bronx Community College, CUNY. The first phase was conducted in the course SPN-113, Intermediate Spanish Language and Culture, during the fall of 2020, which had an enrollment of 28 students. The second phase, in the course SPN-122: Latin American Cultures and Languages, during the spring of 2021, with a group of 15 students enrolled. Finally, it was also implemented in the course SPN-120: Advanced Spanish Grammar, last fall 2021, with a group of 22 students enrolled. The number of participants varied during each of the meetings. 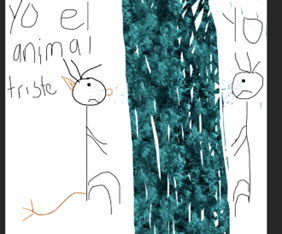 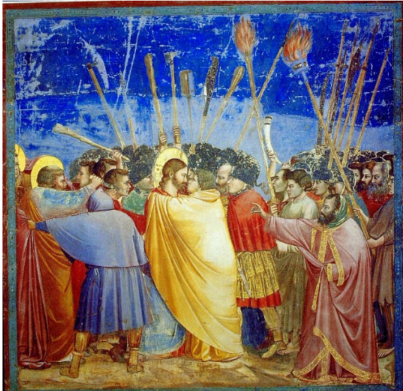 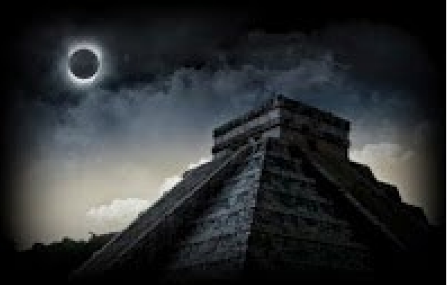 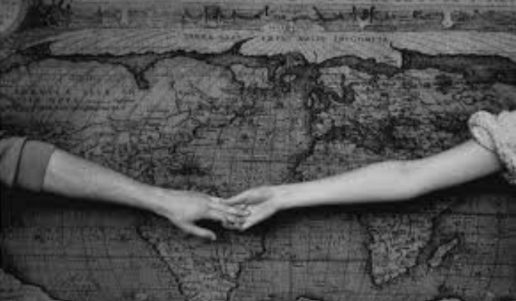 Between 2020 and 2021, while teaching several Spanish courses as an adjunct instructor in the Department of World Languages and Cultures at Bronx Community College, CUNY, Pre-Texts Digital offered us a solid structure to creatively manifest ourselves in the then-unknown territory of Blackboard Collaborate, the institutional platform that welcomed us during the abrupt transition to virtual instruction due to the pandemic.

Pre-Texts Digital honored our inherent capacity for challenge by bringing us together around a difficult text to build possibilities for learning collectively. In fact, we learned that part of the purpose of such pedagogical methodology is to approach it together. That is, to go together to the text again and again, ready to be surprised. This is how we came to see that literary work, which is an integral part of our courses, is also our ally. If before we thought that rereading was an intimidating act, or worse, a sign of deficiency because perhaps we do not know the language used in the text, we need more time and tools to analyze it, these encounters offered us not one, but several opportunities to relate to the material.

The task of implementation was arduous. Nevertheless, it prompted me to rethink my role as a reader, educator and participant in our virtual classrooms. For example, I have reflected on the optics I propose, exclude or make invisible, particularly those that relate to the teaching of Spanish, since almost students like myself have maintained complex ties with this and other languages.

Back at the university, I had the opportunity to meet (in person) two of the students who took a virtual course with me. One of them, after greeting me, mentioned the key question of Pre-Texts: “What did we do?”. Her interest in taking another of my courses, I found a beautiful glimpse of the shared process….