Cultural Agents partnered with the Secretary of Education in San Juan as well as Caribbean University in Bayamón, Puerto Rico, to conduct two Pre-Texts workshops during the month of August 2008. This partnership was inspired by university faculty member, Anaida Hernendez’s “Proyecto Prometeo.” The first workshop spanned from the 18th to the 22nd, with distinguished guest Antonio Martorell, as well as 20 other educators. The second workshop began on the 23rd, with upwards of 70 participants at the University’s campus in Bayamón. 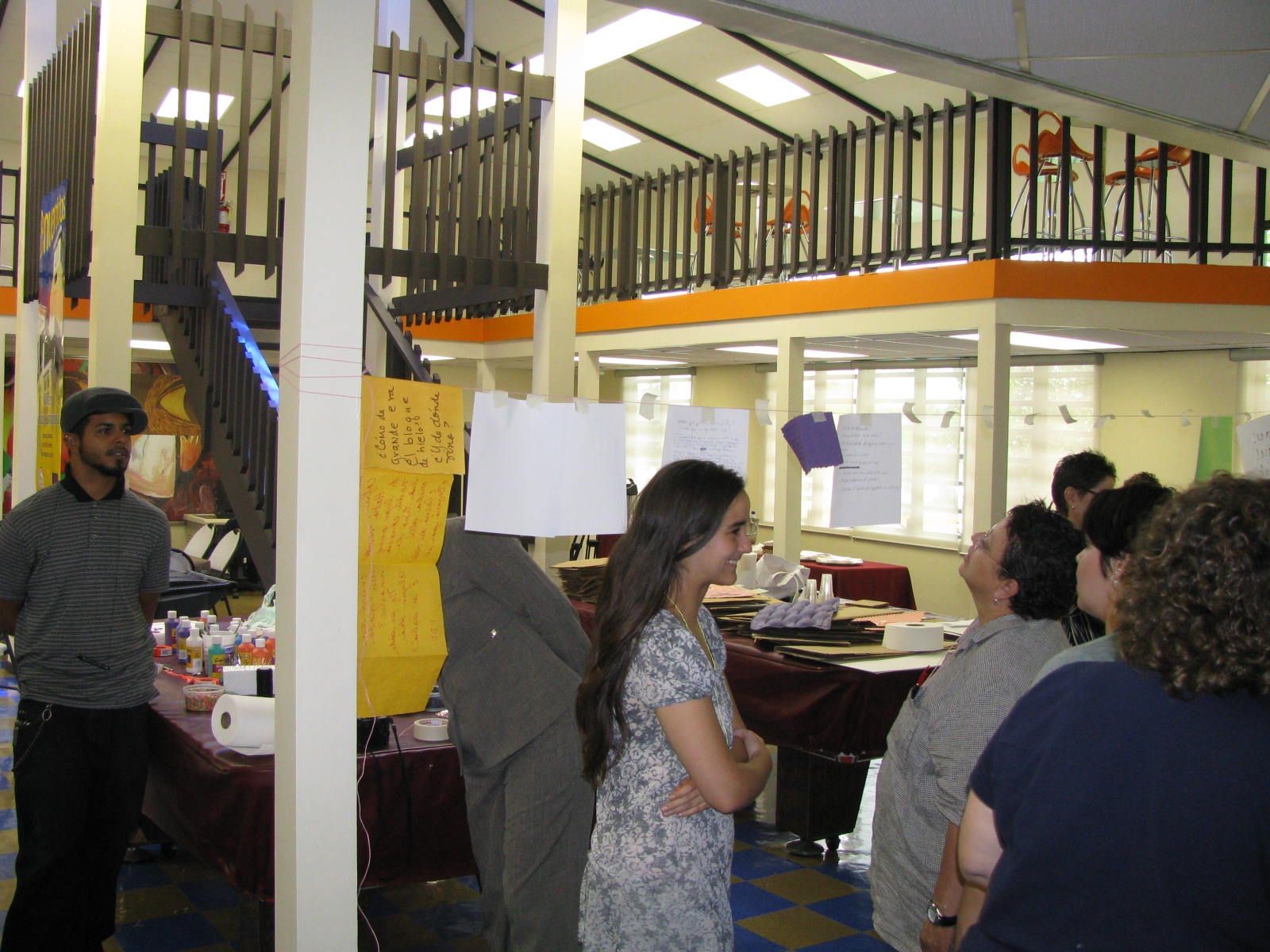 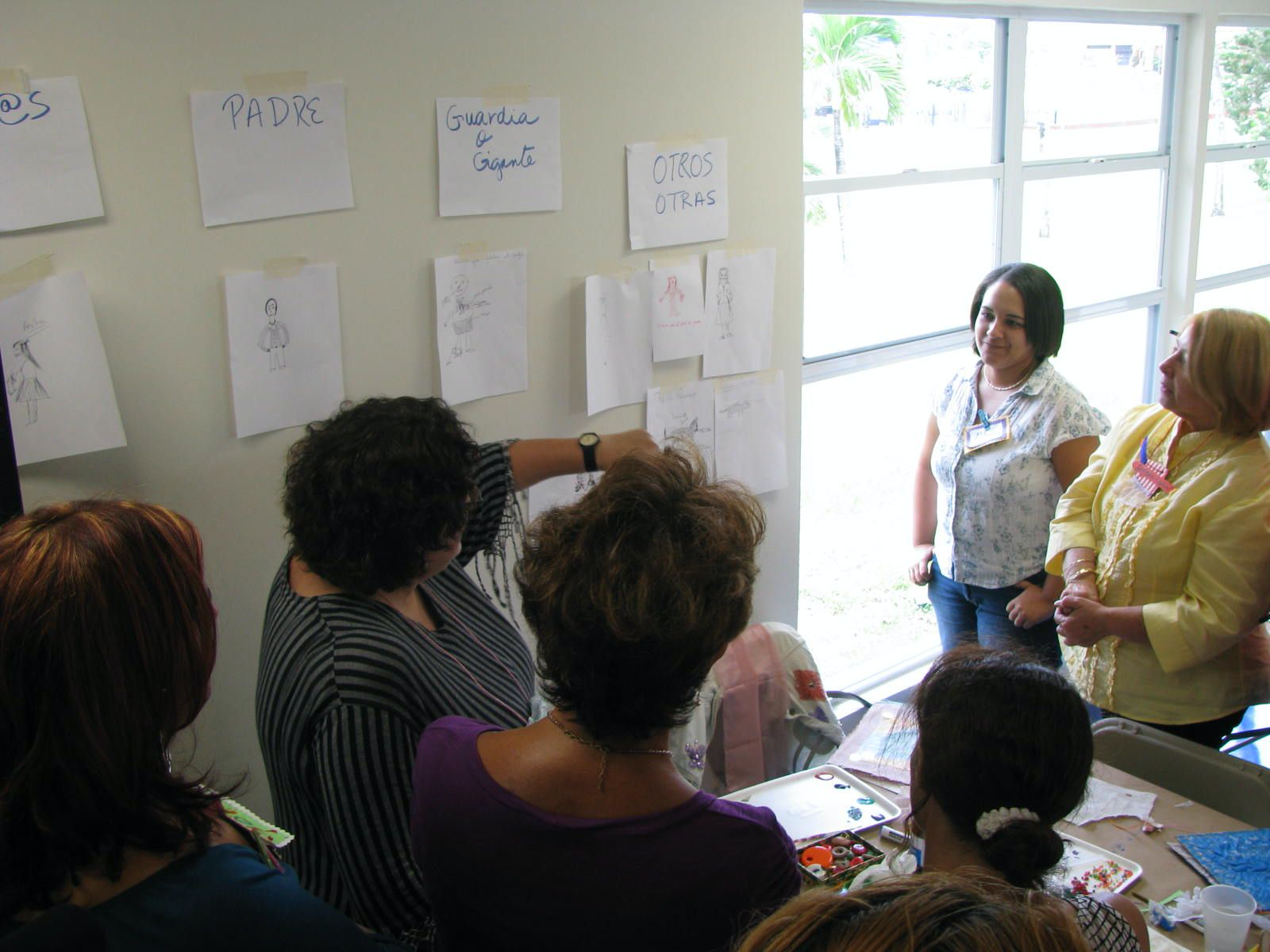 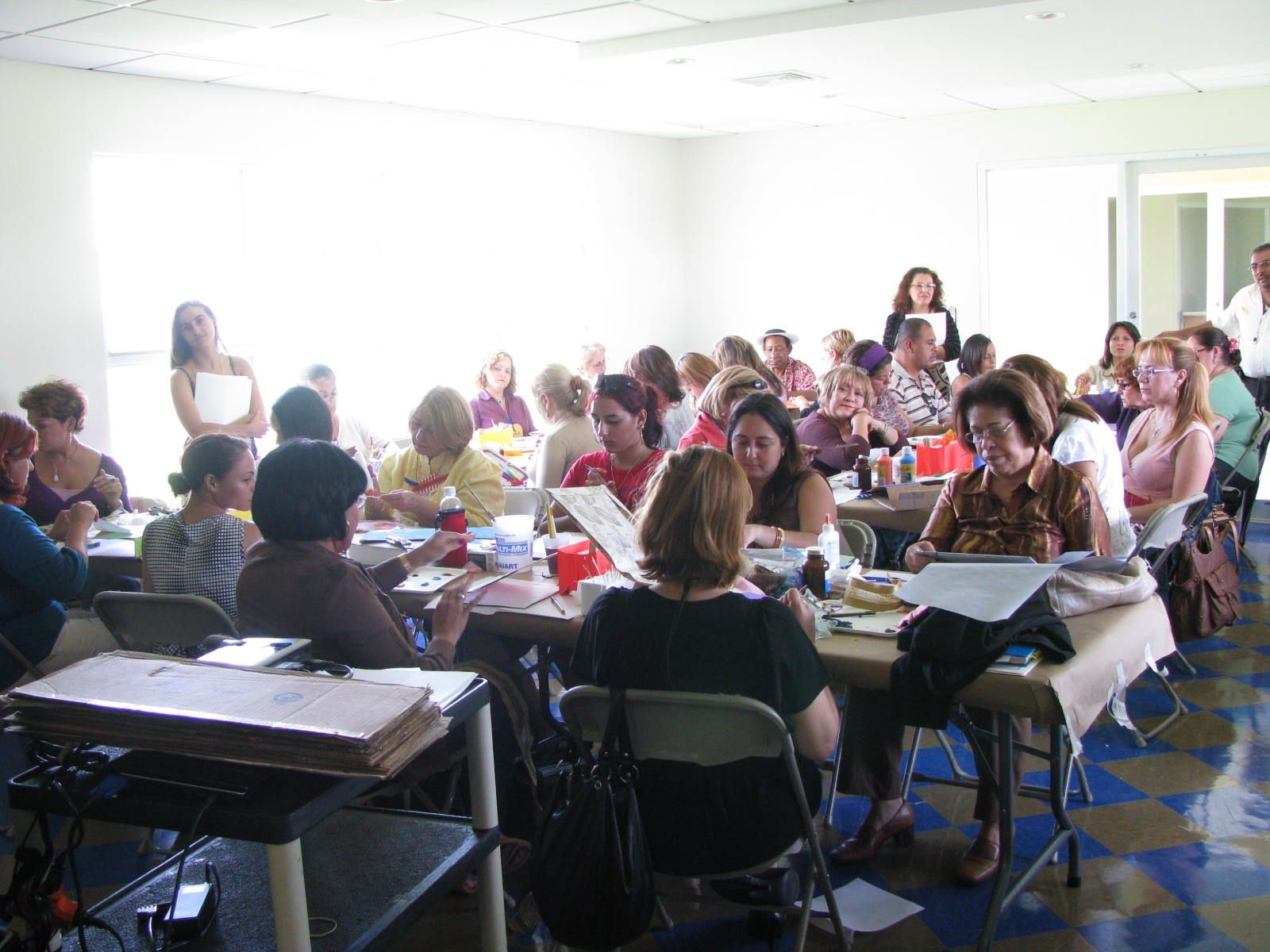 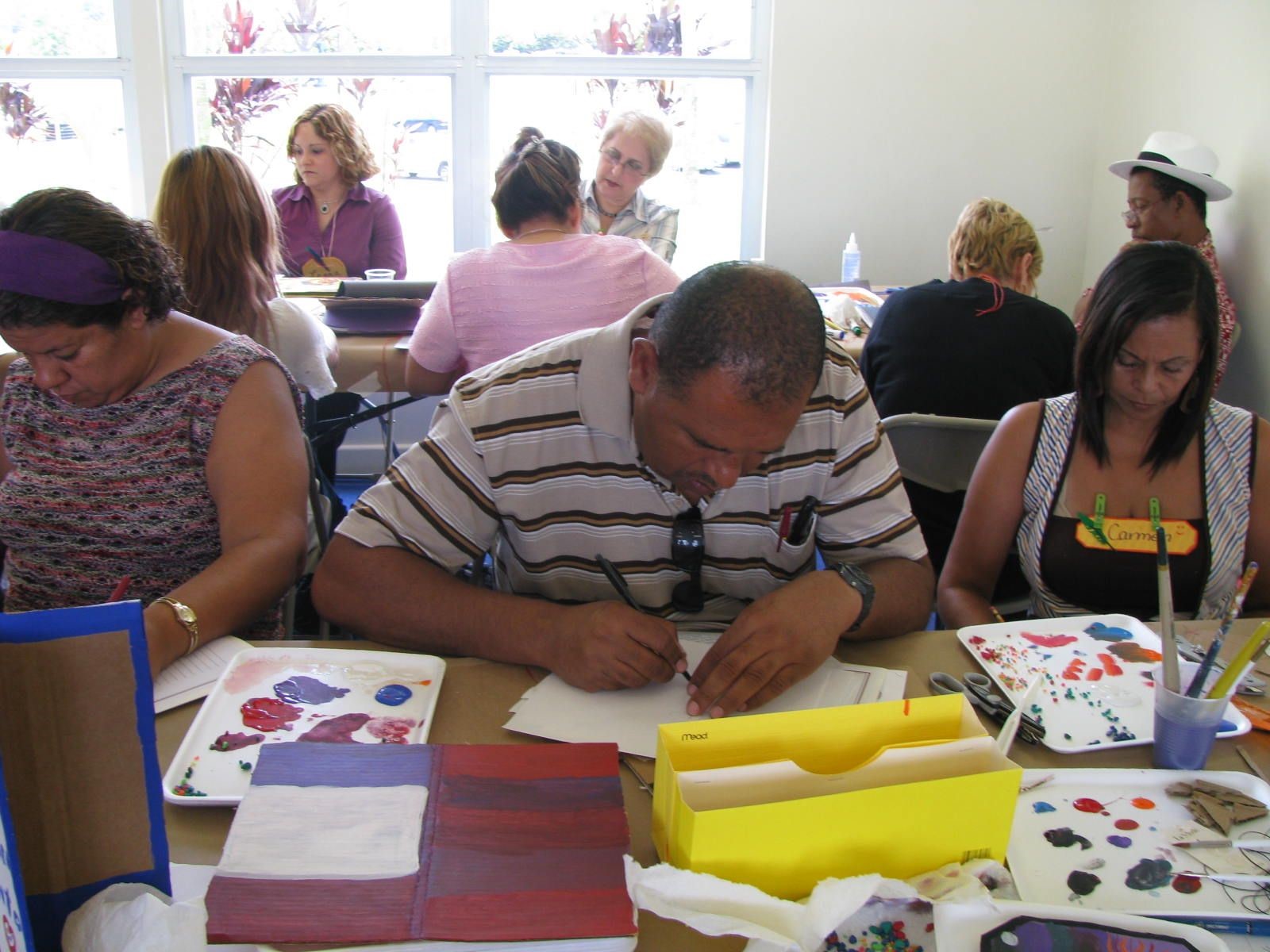 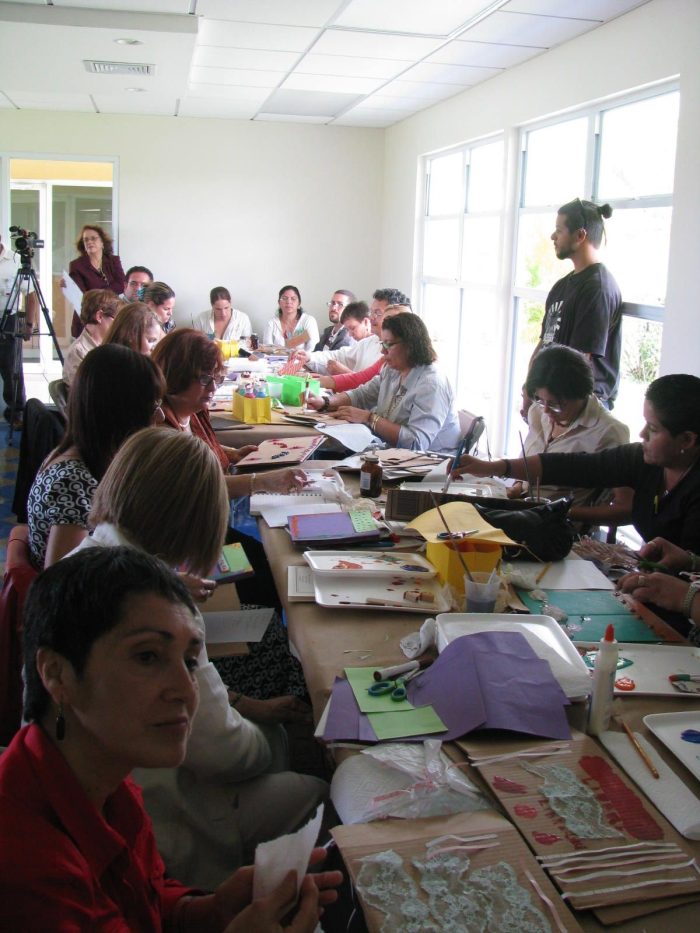 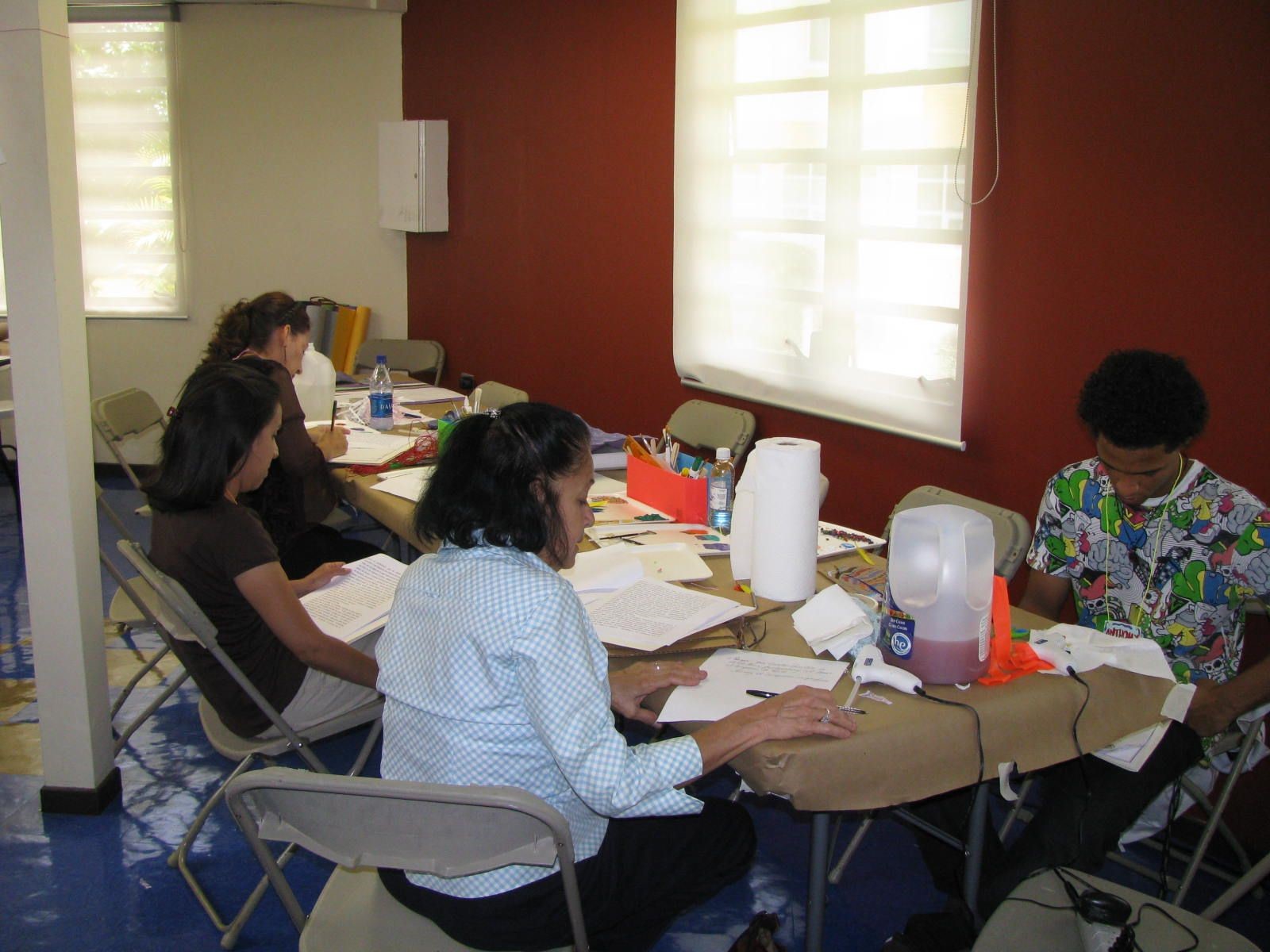