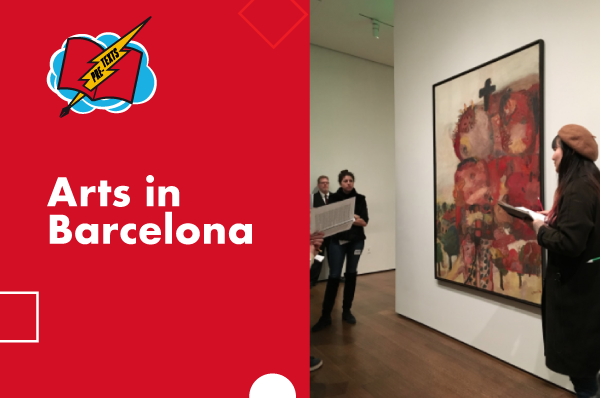 Boston University Art Administration Masters students enjoyed Pre-Texts throughout the month of February. Students in Professor Lanfranco Aceti’s Arts in Barcelona course, read Derrida’s The Politics of Friendship with Pre-Texts in preparation for a March trip to Barcelona. Many students at the first session were shy and nervous to share. However, by the end of the second session, they were all gregarious and eager to contribute thoughtful perspectives. Convening at M/Lab in the Harvard Art Museums, the class has had the chance to experiment with Pre-Texts and created wonderful new activities. 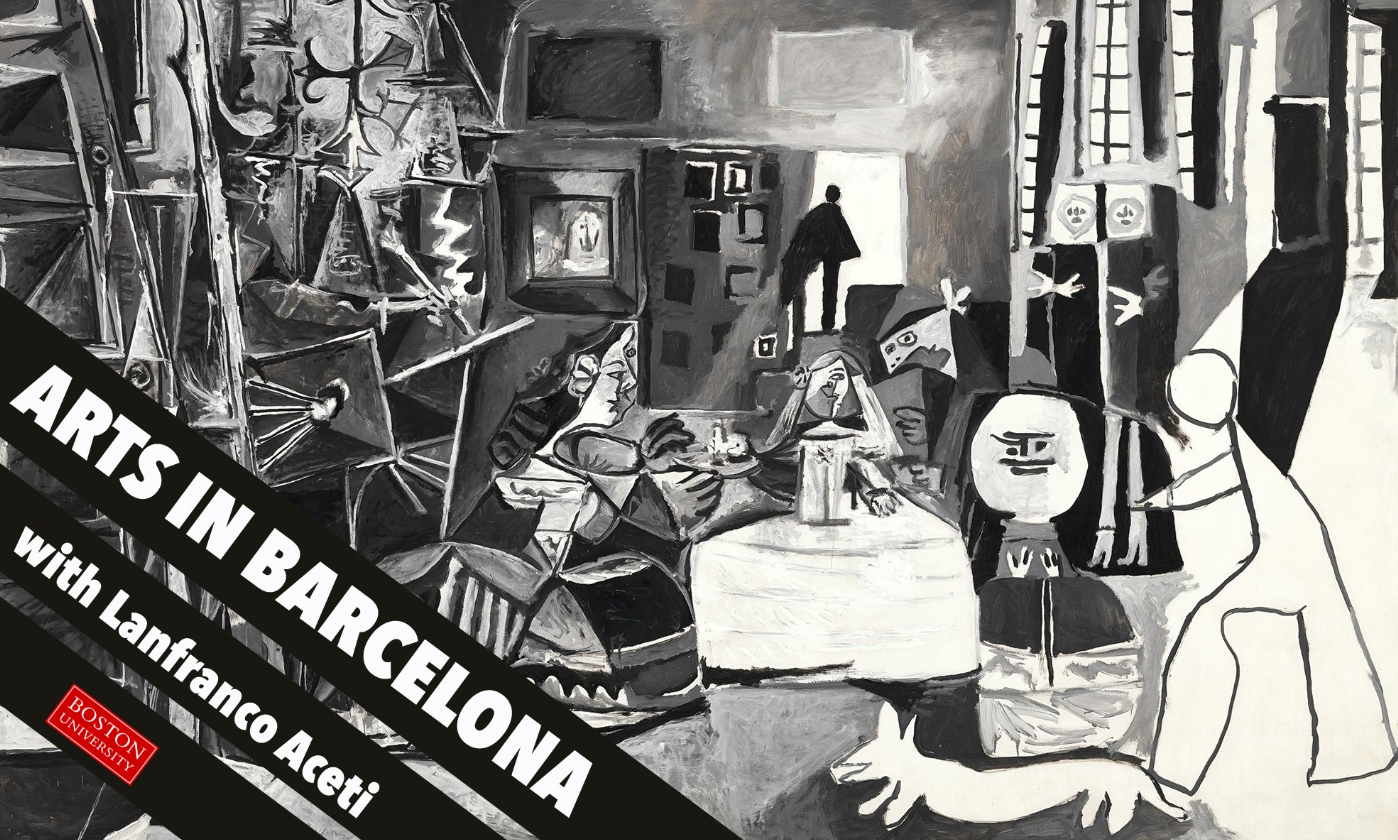 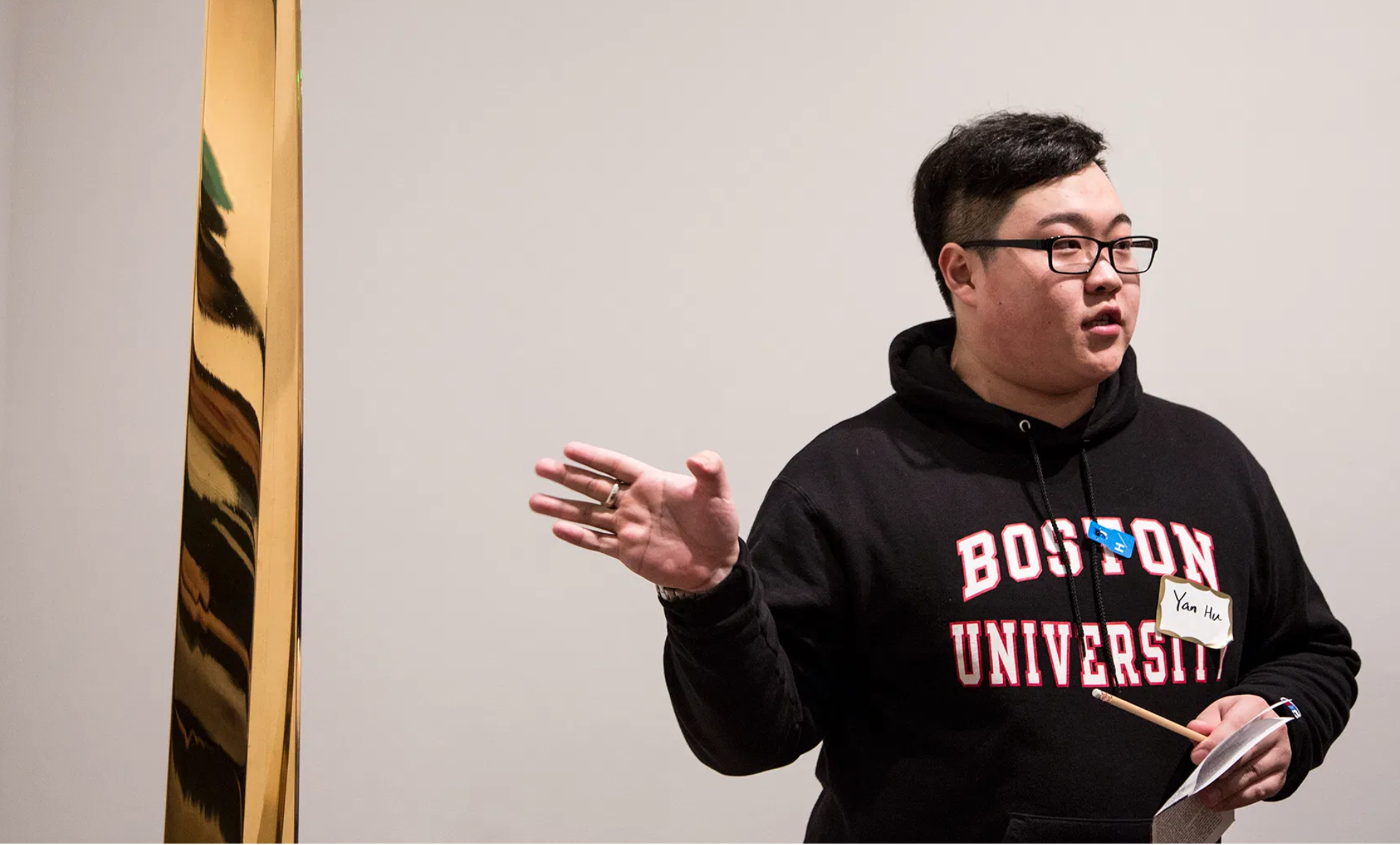 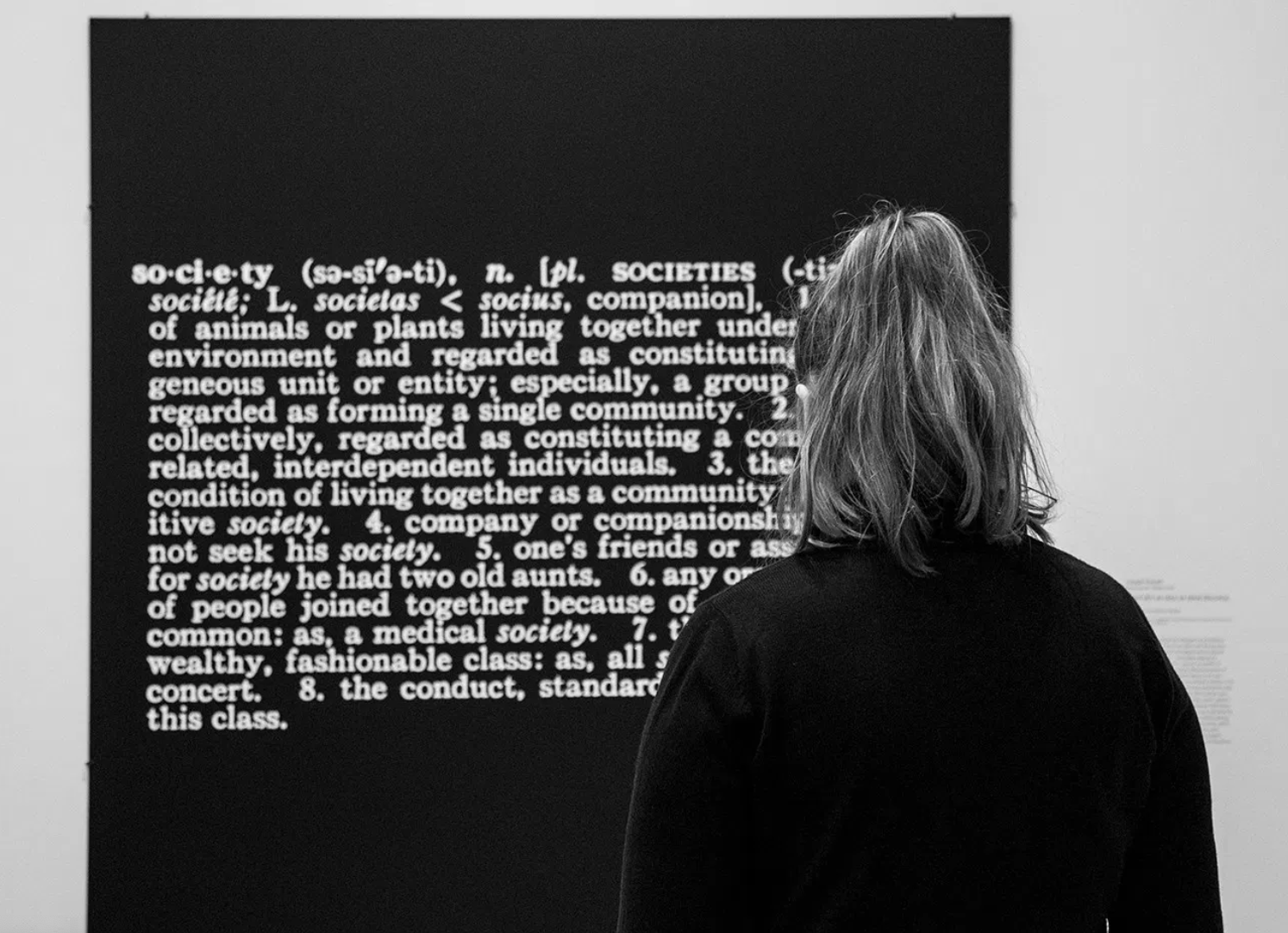 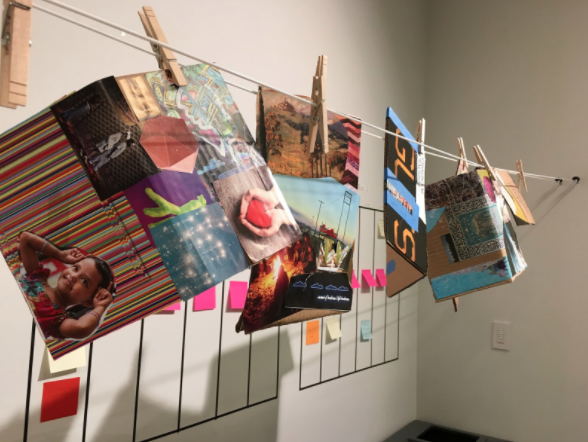 Professor Lanfranco Aceti (Boston University) and Professor Doris Sommer (Harvard University) joined forces to deliver a student experience in interpretation of complex texts within art spaces. The semester-long course titled Arts in Barcelona, analyzes how national conflicts and civil unrest affect forms of cultural production. Professor Aceti chose The Politics of Friendship by Jaques Derrida for the class because of its focus on nationalism and its relevance to the challenges and complexities involved in arts administration on the international and national scale.

Professor Aceti was delighted to use Professor Sommer’s Pre-Texts methodology in interpreting extremely complex philosophical texts. Professor Sommer, who is an expert in Latin American studies, has developed a series of workshops that can be embedded within an art institution like the Harvard Art Museums within which reading becomes a form of creative activities and creation of new content from the participants. The workshop fosters a community understanding, as well as a sense of togetherness which allows for familiarity and mutual support in the intellectual interpretation of highly academic contextualized content.

Thanks to the support of the Harvard Art Museums and in particular of Alexandra Gaydos, students from BU were able to participate in a series of workshop activities based on collaborative efforts that linked Derrida’s text to the artworks exhibited within the galleries of the museum: Joan SnyderSummer Orange; Lorna Simpson 1957-2009 Interior, 2009; Morris Louis Blue Veil; Joseph Kosuth Complicated, Titled: Art as Idea as Idea [Society]; Georg Baselitz Saxon Motif ; Victor Grippo Analogia I; Gunther Uecker Spiral White; and Alberto Burri Legno e Rosso 3 (Wood and Red 3).

When asked about the pedagogical structures of the workshops put in place by Professor Sommer, Professor Aceti said that “the Pre-Texts workshop allowed for students and faculty to bond together, as the choice of Derrida’s text dealt with the theme of familiarity and allowed for a reflection on issues of nationalism, love, and society. I wanted people to reflect more on the issues of nationalities, the disappearance of social structures, and the divisions existing within our contemporary worlds. The Pre-Texts workshop had a surprising effect of creating a community, independent from nationalities, between all participants.”

All workshop participants had to choose one phrase to analyze from the text that they felt was closer to them and their personal history. Between the many phrases chosen, the following quote perhaps explains what could be a way of understanding our social interactions and the lack of friendship in contemporary social politics.