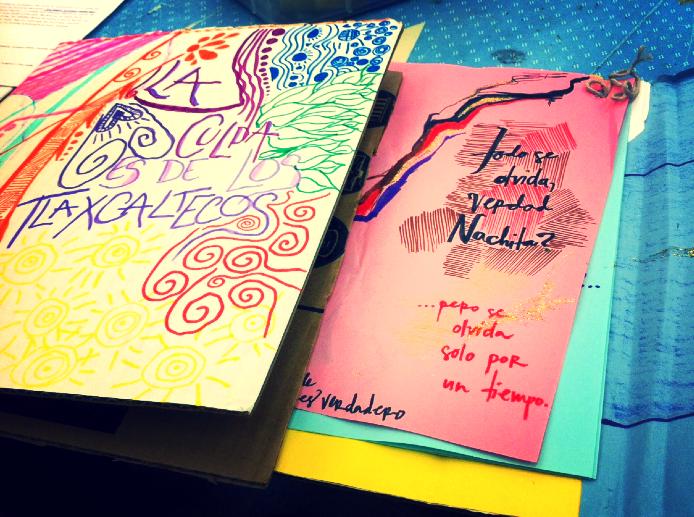 On April 27th, a Pre-Texts team lead by Tatiana Beltrán began a training series for teachers in partnership with the Boston Public Schools (BPS) Office of English Language Learners (ELL). The training was in preparation for teachers to use Pre-Texts in the Spanish Heritage Academy, a BPS program that would be offered every Saturday and over the summer in East Boston for students from diverse Latinx backgrounds. Stephanie Cedeño and Karla Sofía de León also helped facilitate the training.

Teachers learned how to use the Pre-Texts approach to guide students through challenging literary texts. By exploring literature as “recyclable” material, Pre-Texts participants had an opportunity to rework and personalize texts by means of arts exploration (painting, choreography, photo shoot, play, music, etc.).

From 2012-2013, children from East Boston had the opportunity to learn Spanish through Pre-Texts at the Spanish Heritage Academy at Mario Umana School. Under the direction of Verónica Robles and along with Spanish teachers Lourdes Alfaro and Lucía López, Harvard Graduate Student Obed Lira facilitated Pre-Texts sessions for children related to Spanish culture, history and language.

The Spanish Heritage Academy showcased student work using Pre-Texts at a celebration on June 22, 2013 at the Mario Umana School in East Boston. 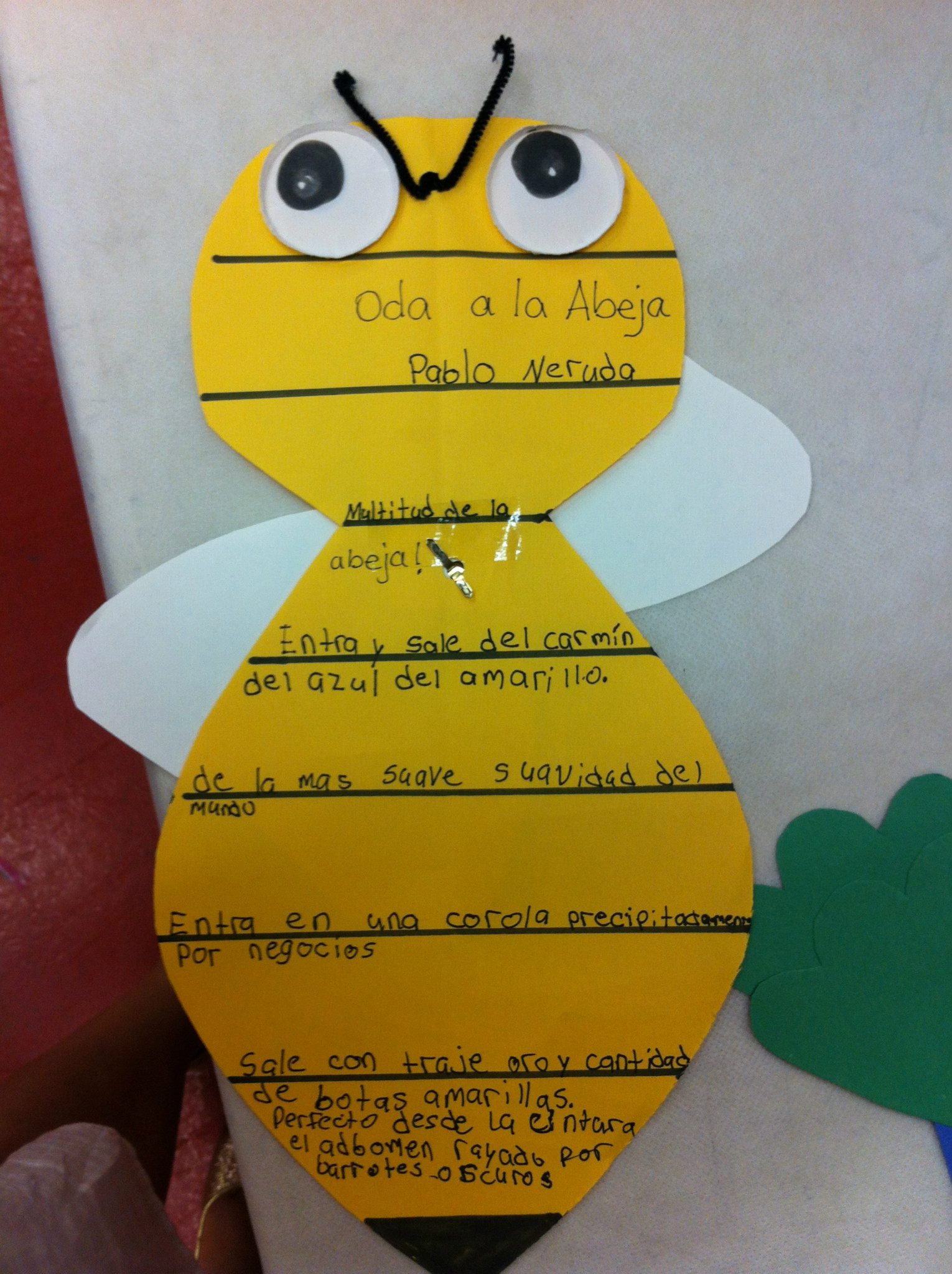 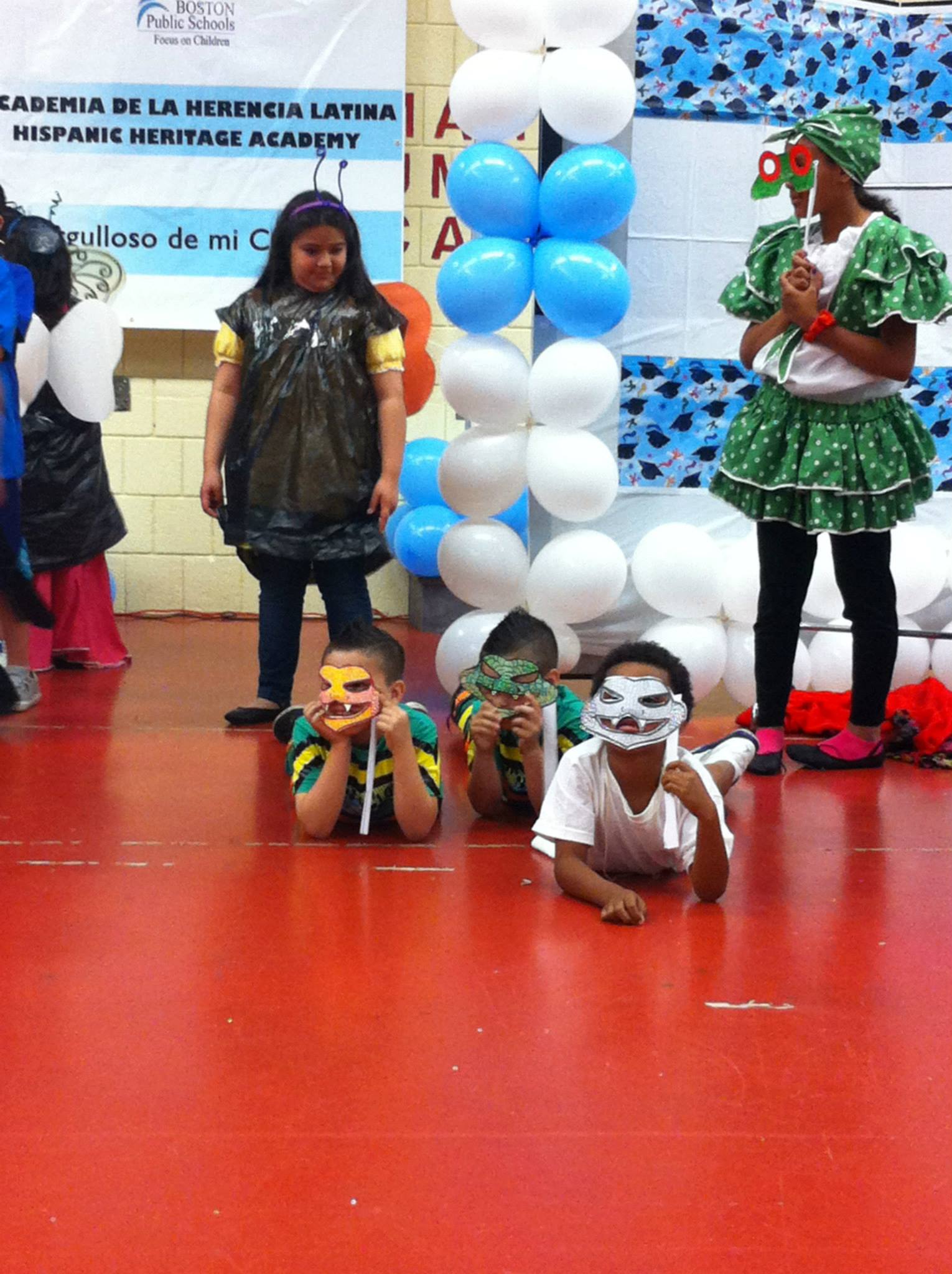 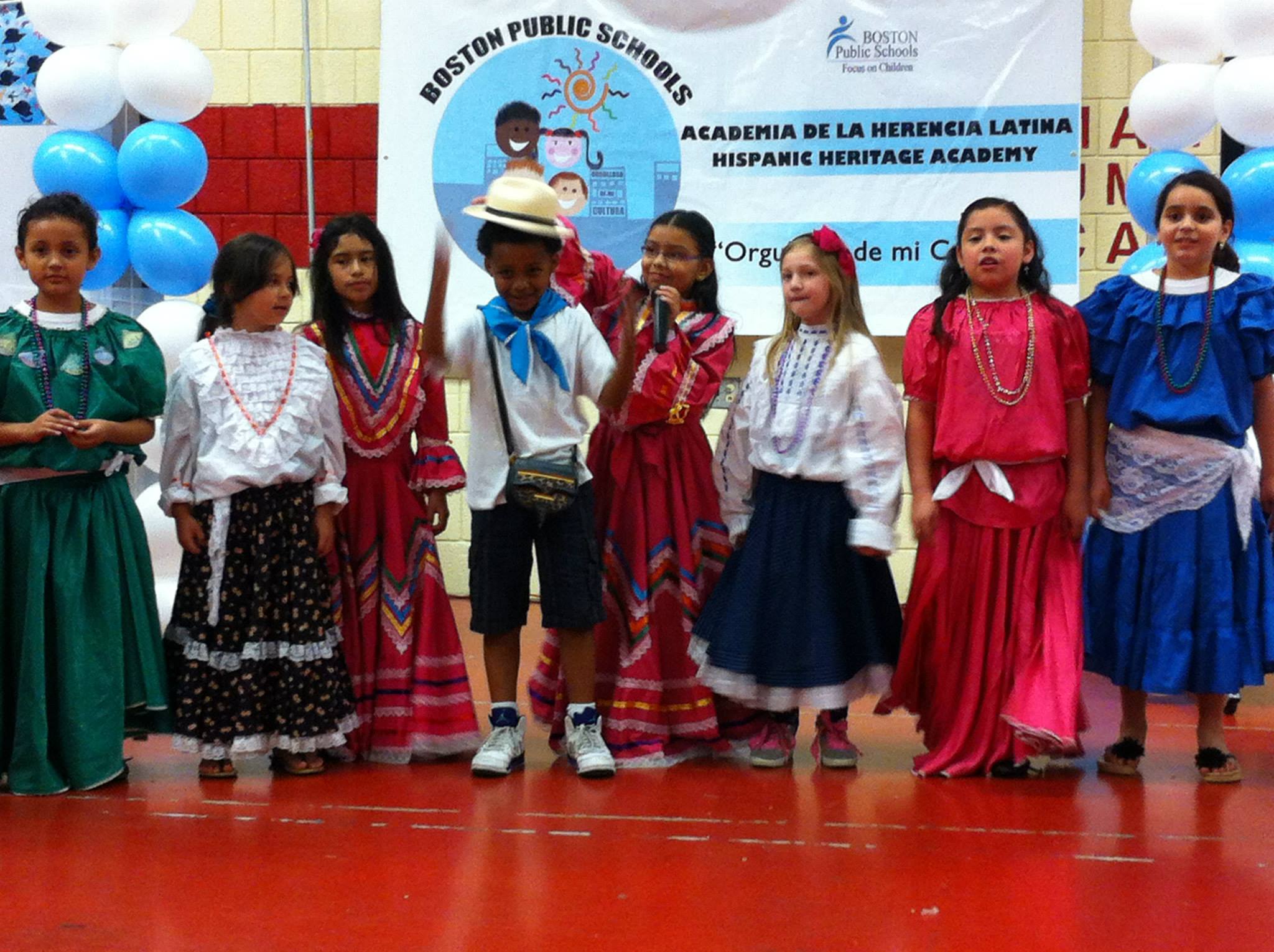