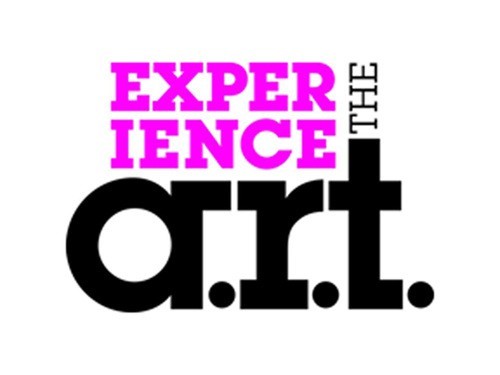 The A.R.T. partnered with Cultural Agents, a Harvard-based non-profit dedicated to the intersection of the arts and civic dialogue, to design a series of workshops related to Prometheus Bound. Cultural Agents’ workshops are unique, in that they challenge students to access difficult literary material by creating their own artistic responses to the work.

In preparation for the workshop series at Cambridge Rindge and Latin School and Revere High School, A.R.T. literary staff created a Prometheus Bound “Toolkit” to be integrated into the curriculum at both schools. The Toolkit contained a diverse array of material related to Prometheus Bound, including the full text of Aeschylus’ play and the first scene of Steven Sater’s adaptation; information on all the mythological figures that appear in the play; the context of Prometheus Bound’s first performance in Athens; the surviving fragments of the two other plays in the Prometheus trilogy; essays by Thoreau and Martin Luther King, Jr. on civil disobedience and information about Amnesty International’s work to combat worldwide injustice.

Attached to the toolkit were action sheets from Amnesty about current prisoners of conscience, to directly relate Prometheus’ plight to the world at large. To the high schools, A.R.T. staff brought a style of workshop from Cultural Agents called the “Paper Picker Press,” in which students create their own books from recycled art supplies, old magazines, cardboard, etc. Students filled their homemade books with the pieces they created during the workshop—for example, they wrote their own choral odes on the subjects of freedom, injustice and knowledge. They also drew pictures of characters in the play that inspired them. The final exercise in the workshop allowed groups of students to compose a short performance piece inspired by their study of Prometheus Bound, in which they performed their choral odes. When the workshop finished, each student was given a stake in Prometheus Bound. Each held, in their hands, their own personalized response to Prometheus’ cry against tyranny.

By approaching Aeschylus’ challenging language from the heart, and not only from the head, students acquired a profound and personal understanding of the play. Revere High School attended a regularly scheduled performance of Prometheus Bound on Friday, March 11th. Cambridge Rindge and Latin attended a special student matinee on Wednesday, March 16th; after the matinee, the students had the opportunity to share the work they created in the workshops with members of the cast.

This pilot educational outreach program surrounding Prometheus Bound not only exposed high school students to great theater, but also taught them to truly understand the work. They understood Aeschylus’ language, through the creative analysis that the workshops provided. And finally, they understood the connection between this ancient drama and themselves.